Video: Akir – This Is Hip Hop 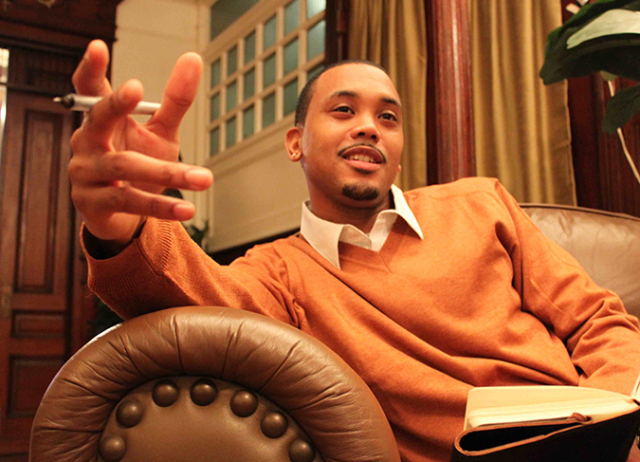 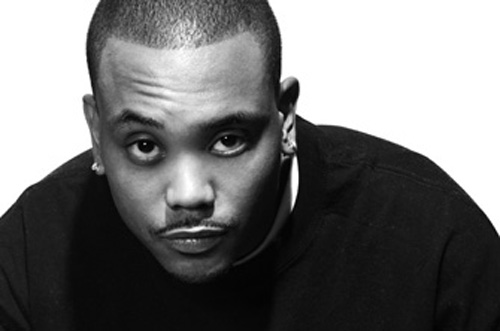 New York hip-hop artist Akir has just released his latest music video, This Is Hip Hop, the next single off his forthcoming LP The Plan.

As a vital part of Immortal Technique’s Viper Records roster, 2013 finds Akir bringing the spotlight back to music with this forthcoming LP. The Plan promises to make 2013 a huge year for Akir as he says “this album has another level of music presence, taking my pre-existing formula to a larger audience. My first-project, Street Edition, was for the streets, but now I am aiming for the world”!

Watch the music video for This Is Hip Hop below: