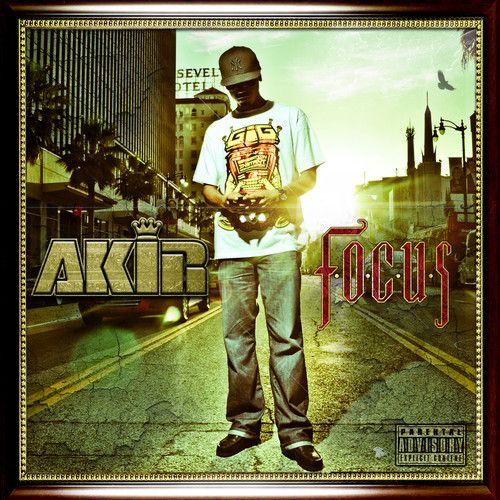 New York hip hop artist Akir is putting the finishing touches on his forthcoming album The Plan, set to release on September 24th.

The Plan promises to make 2013 a huge year for Akir as he says “this album has another level of music presence, taking my pre-existing formula to a larger audience. My first-project, Street Edition, was for the streets, but now I am aiming for the world!”

Until The Plan arrives, Akir has liberated a new 6-track Free EP entitled Focus, which is now available for download.