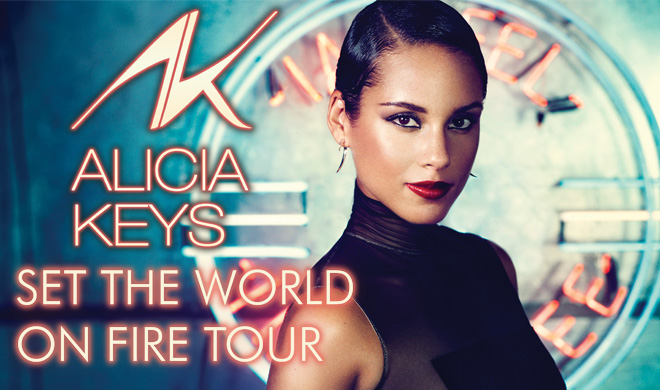 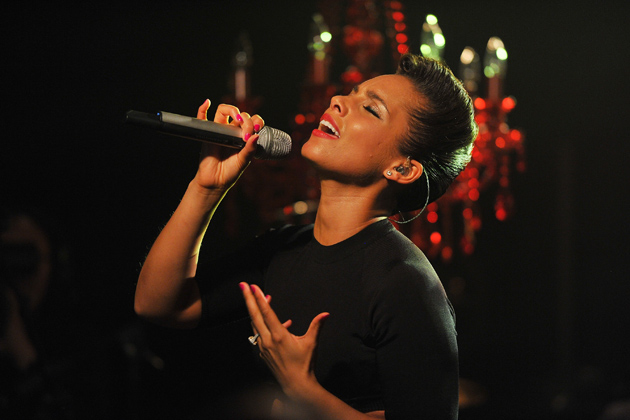 Follow this link for tour dates and ticket details.