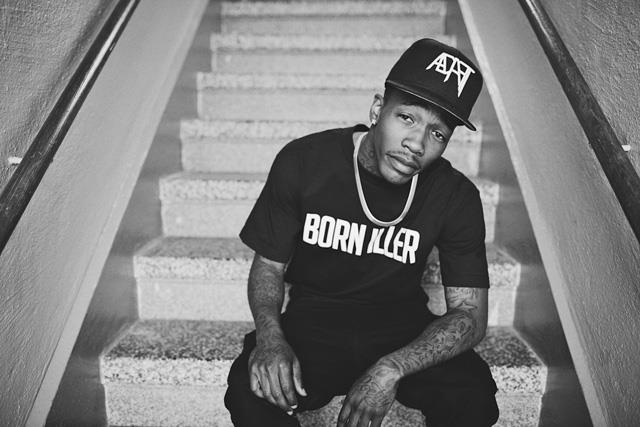 With production by Nicholas Pugach and Directed by Armen Soudjian, the video displays the MCs bragging about their hustles and fresh tastes. Out of all the tracks on The Golden Age, this posse cut was a major highlight.

Watch the video for Fashion below.