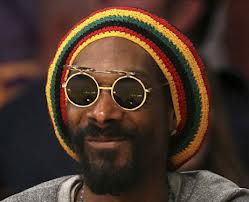 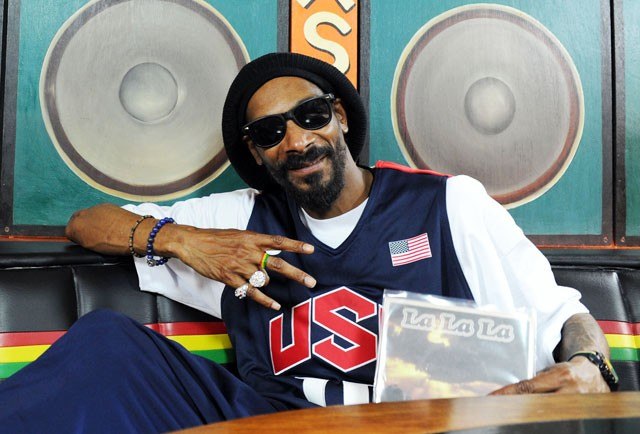 Snoop Lion, yes he’s still calling himself that (for now), has perplexed many with his extreme Rastafarian makeover. The real life Calvin Broadus however is facing his most vocal critic in the form of the Rastafari Millennium Council.

The group has released a seven-page letter revoking Snoop’s Rasta pass, saying that “smoking weed and loving Bob Marley and reggae music is not what defines the Rastafari Indigenous Culture!”

Not only do they want him to stop using the “Lion” in his name, the Council is also demanding “financial and moral support” he apparently owes and wants him to make a public apology.

Meanwhile, one of Bob Marley’s former right hand men Bunny Wailer is also speaking out against the rapper. Wailer told TMZ that Snoop is responsible for “outright fraudulent use of [the] Rastafari Community’s personalities and symbolism.” Like the Council, Bunny says that the Reincarnated Dogg has failed to meet “contractual, moral and verbal commitments.”