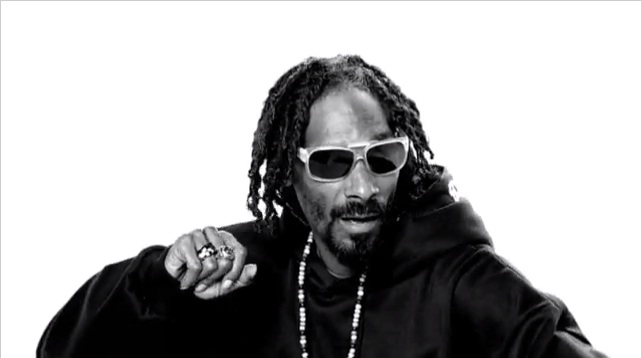 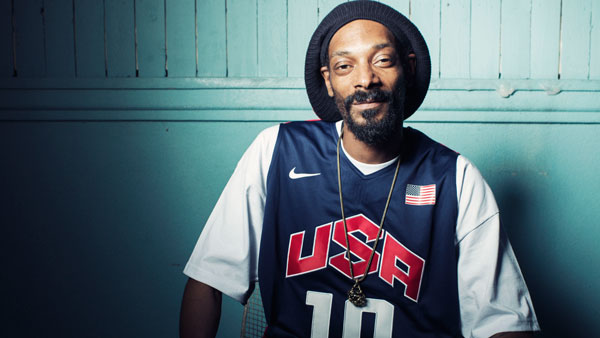 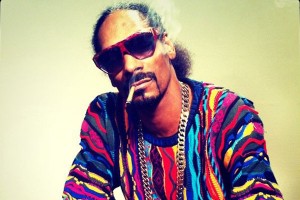 Snoop Lion (yeah we’re sure that’s it for now) is ready to make history again, as the first American rapper to invest in a European football team. After their Champions League victory, the newly Rastafarian rapper is looking to buy a percentage of the Glasgow-based Celtic Football Club.

“I got a lot of interest in soccer,” Snoop told the Daily Record. “I see how passionate Celtic fans are about their team, and I could see myself making an investment if any of the board wanted to sell.”

While he hasn’t settled on a figure, the mogul wants to “bring a bit of Snoop to things,” something the world needs more of. “I haven’t really thought how much. I don’t need to run a soccer club but enough of a percentage to get me on the board so I can be heard.”

No Ewan-come-lately, Snoop was seen wearing a Celtic shirt back in 2005. He has also consulted with his celebrity football buddy David Beckham, who he would like to sign away “for a season.”