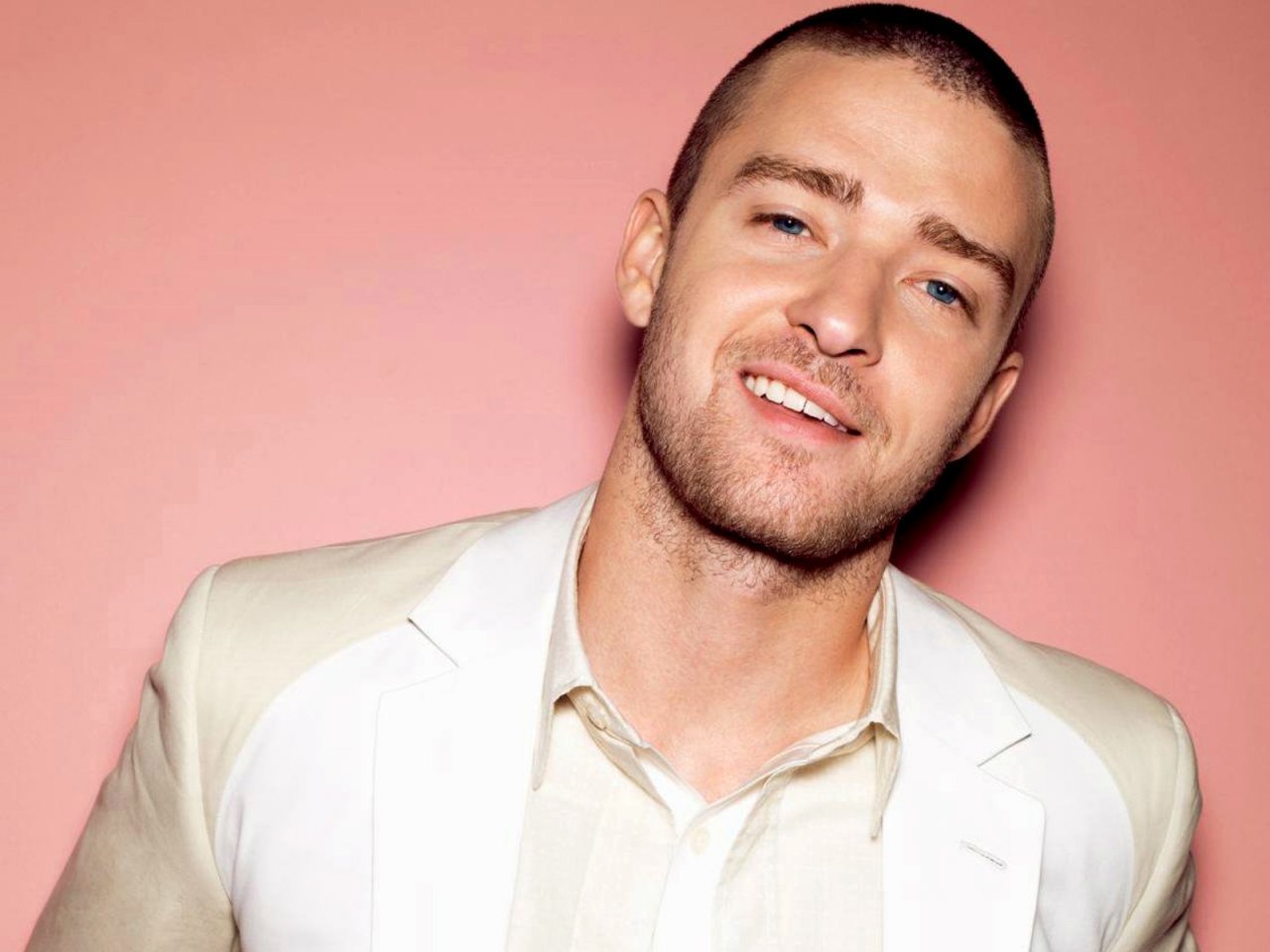 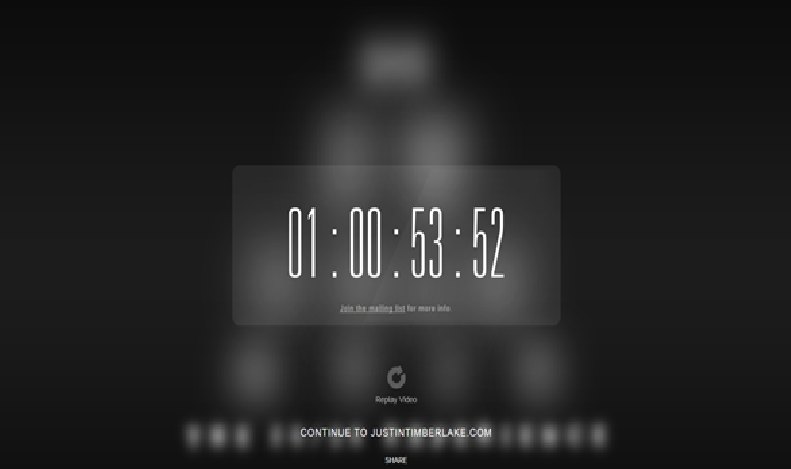 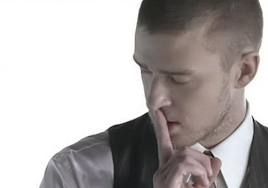 In the last six years, the former NSYNC member, Justin Timberlake, or as many of us would know him by (mostly females with a screaming desire to be his ‘summer love’) JT, has shifted his focus to acting. JT revisited the screen playing alongside former co-worker Cameron Diaz in Bad Teacher, and starred in Friends with Benefits as Mila Kunis’ hook-up.

Although none of us had any complaints watching this heart-throb on screen, you couldn’t help but question whether this was it for Justin’s music career. “Someone asked me the other day, ‘So are you just done with music?'”  Says Justin in a video posted on his website on Thursday promoting his newest album, rumoured to be released on Monday, “[But] I don’t wanna put anything out that I don’t love … You have to wait for it.”

And that’s what’s being shown with a count-down clock displayed on Justin’s website. “Look I’ve only done two albums in 10 years,” JT explained. “I’m the one that sits and is obsessive about it before you even get to hear it.” Yet now, seven years since his last solo album, “I’m ready,” he said. The clip finishes with the singer standing by a microphone, wearing a pair of headphones.

In an open letter to his fans, he revealed that the follow-up to his 2006 groundbreaking album, FutureSex/LoveSounds, will be titled The 20/20 Experience … and is expected later this year.

Justin revealed that he’s been in the studio since last June, and has been recording what would become his third solo project. “It was probably the best time I’ve had in my career,” said the 31-year-old singer, who explained that he wasn’t expecting much to come of the sessions.

Are you ready for the next decade of JT? I’m saying Bring. It. On!