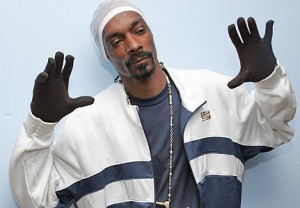 For someone that doesn’t have a large head Snoop Dogg sure seems to wear a lot of hats. The rapper-actor-little league coach can now add reggae artist to his resume with the release of La La La, a new single recorded under his pseudonym Snoop Lion.

It’s a collaboration with Major Lazer and believe it or not is actually pretty damn good. Peep the song below:

The 40-year-old is looking to put his hip hop career on hold, having buried his Snoop Dogg name and taking on the Snoop Lion moniker. A documentary on his experiences and the recording of his first reggae album is being released. Check out the trailer: