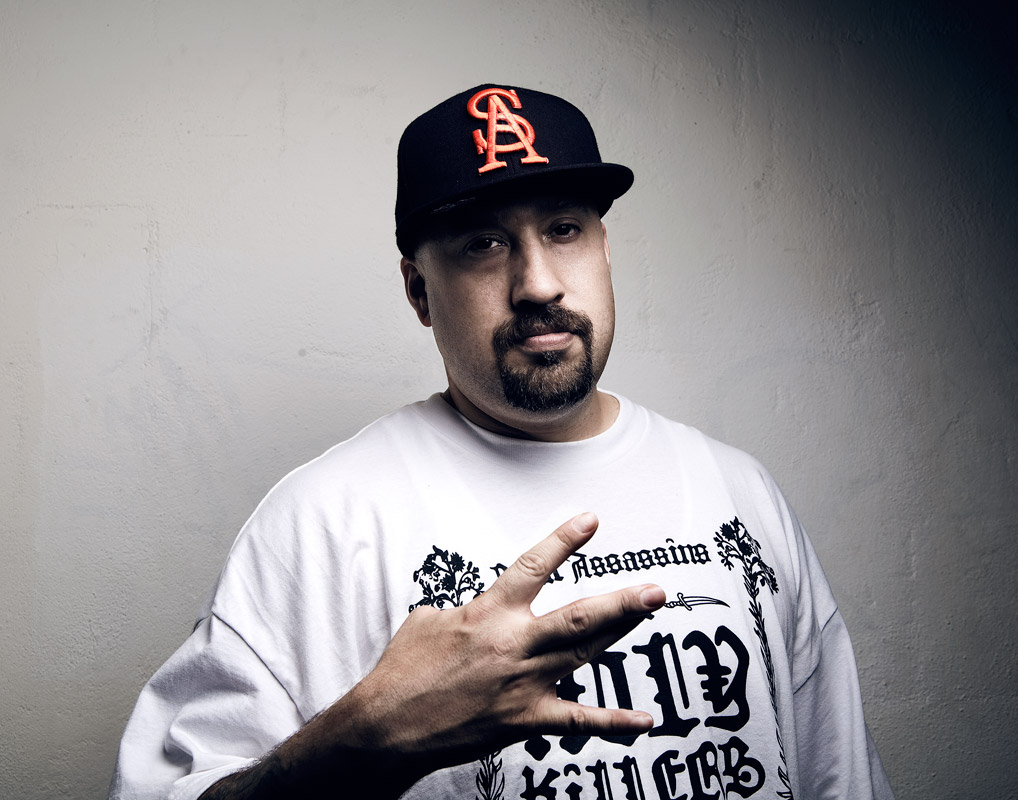 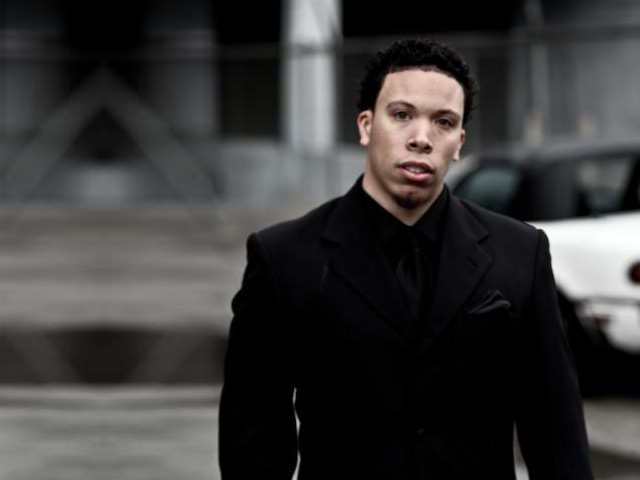 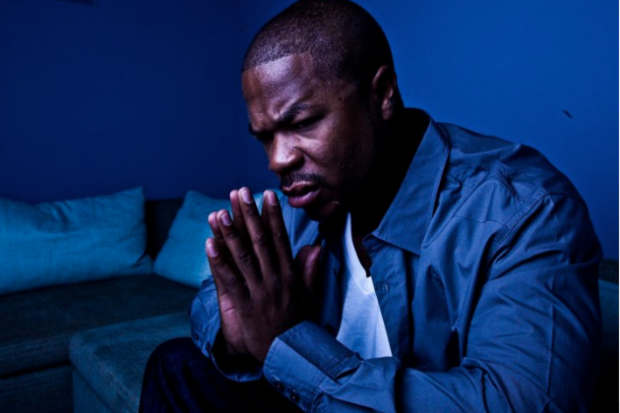 News first surfaced of the Serial Killaz in 2010. Comprised of B-Real, Xzibit and rising spitter Demrick (formerly known as Young De) the three intend on making some waves out west. After releasing a few tracks the project never fully bloomed. But now the trio has revisited the idea, finished up their sessions, and the first Serial Killaz release is coming this Halloween.

During an episode of BRealTV’s The SmokeBox, both rap legends discussed the project.

“I’m excited. The music was organic. We hang around each other all the time, so it was just a natural progression. We made some real killer cuts. No pun intended,” Xzibit explained.

“I went solo for a second — I still do it,” added B-Real. “But, for me, being in a clique was always a good feeling, from Cypress Hill from Pyscho Realm, and now, this Serial Killaz sh**. I gotta tell you, I think people are gonna be very surprised with this sh**… We’re kicking in the door on this sh**.”

As for Demrick’s involvement, in a previous interview, he called his involvement very humbling… and echoed X’s statements of the group’s organic sessions.

“Number one, I feel very blessed to be even … when B-Real and Xzibit come to you and go ‘Hey we’re gonna do a group together’ … you go like ‘Hell ya! (laughs) Where do you want me to stand?'” the rapper said. “It was like an organic thing.”

Further details about the album was unknown at press time. But, B-Real says the project is slated to drop October 31st.