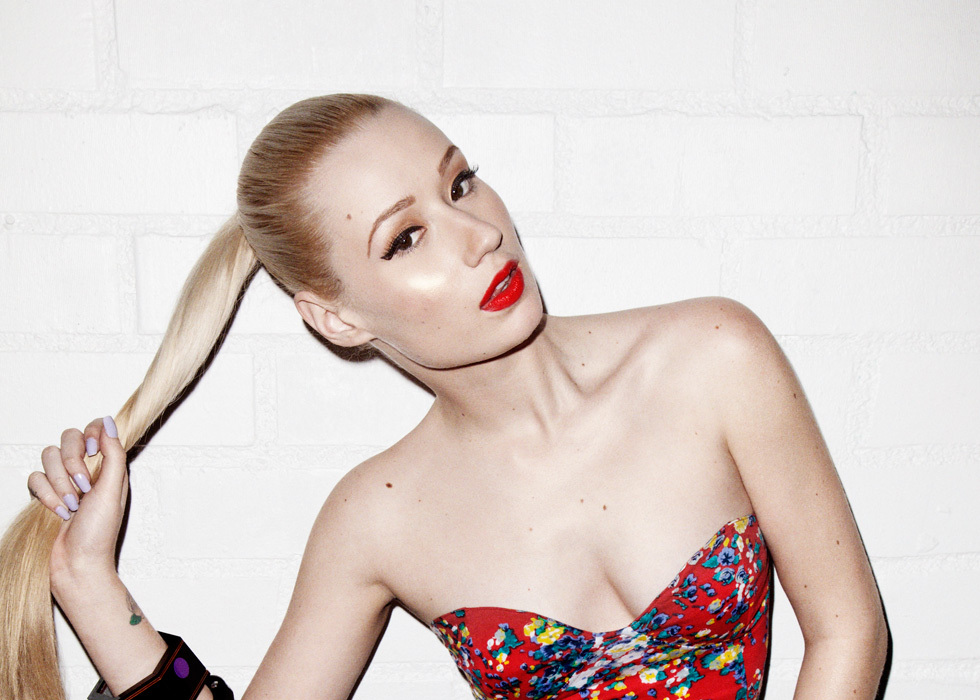 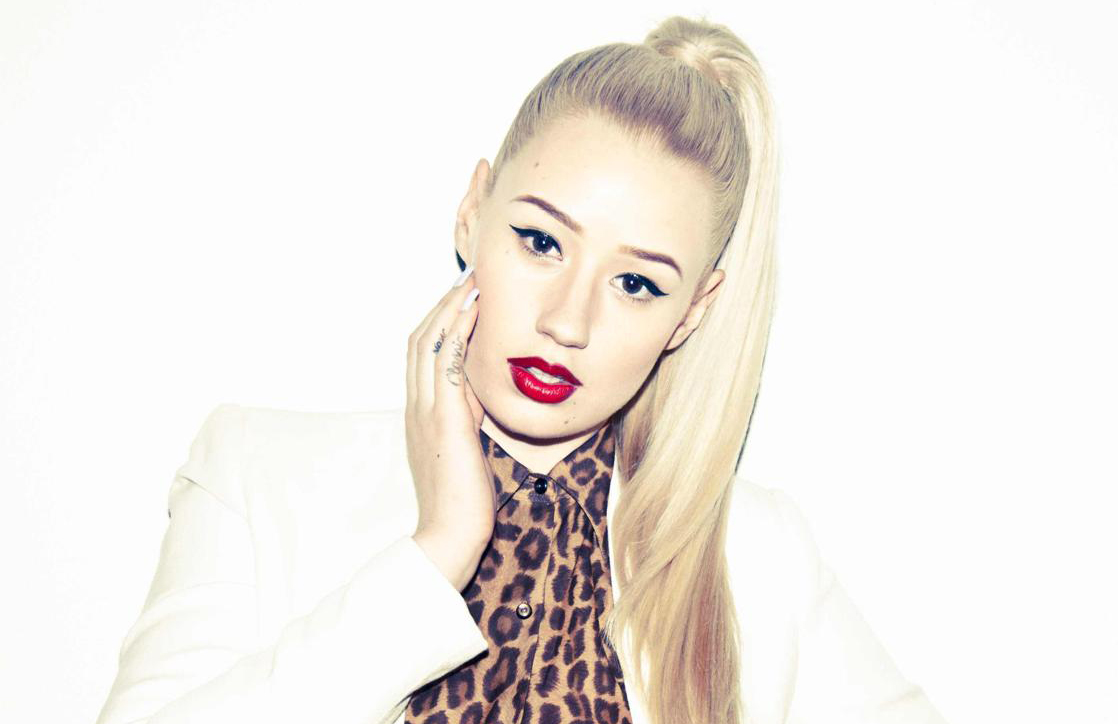 Iggy Azlea is touring with Beyonce, after officially joining the Australian leg of ‘The Mrs. Carter Show World Tour.’

The Australian rapper made the announcement via Twitter recently, tweeting (@IggyAzalea): “I’m going on tour… With beyonce!” she tweeted. “That was my special news for Australia! Can’t wait to join this tour! thankyou so much to everyone for supporting me! and thanks beyonce!”

The 17-date journey starts October 17 in Auckland, New Zealand, before traveling to Melbourne, Sydney, Brisbane, and Adelaide, concluding on November 9 in Perth.

Iggy fan club members and Mastercard holders will have access to the pre-sale at 10 a.m. on July 30, followed by the Live Nation pre-sale on July 31 at 3 pm. Tickets will go on sale to the general public on August 2 at 10 a.m.

Below are confirmed dates: