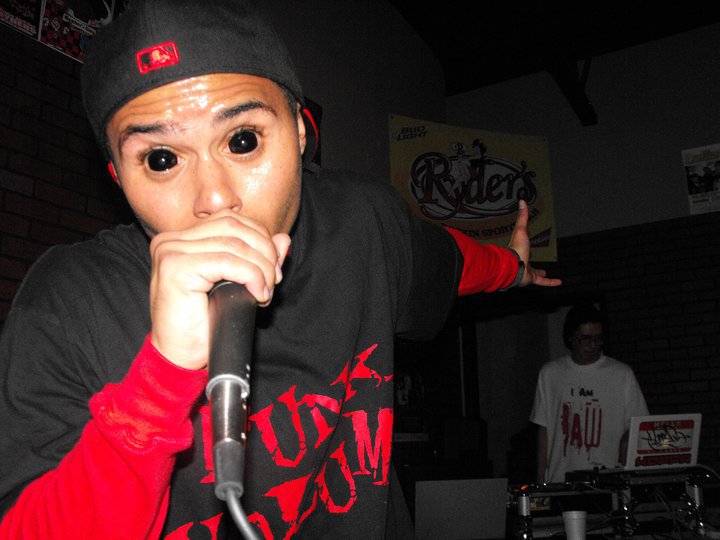 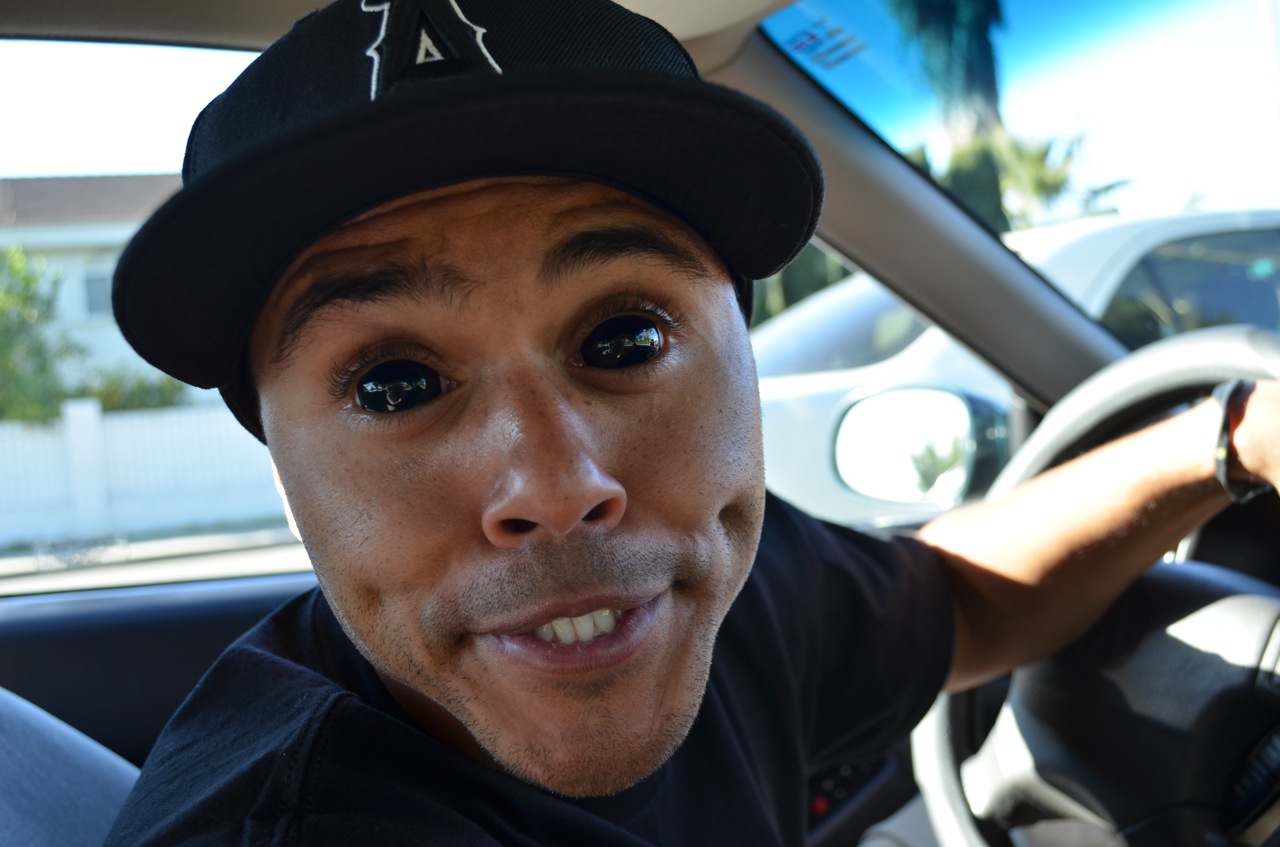 The video offers fans a straightforward, performance-driven look at SwizZz, a move that was purposeful for SwizZz to get his point across.

“I wanted a simple setting with no distractions, so fans could focus on me and on the song. This is the first video I’ve dropped in a long time, so I wanted something raw. I was inspired by the Still Movin’ campaign that Funk Volume launched a few months back, by the stories of struggle and hardship that our fans shared. I’m talking about some of my own obstacles in life that I had to hurdle – friendship and loyalty, and family pressure to pursue a career path that I didn’t want for myself.”

Shot and directed by George Orozco of On Point Films.