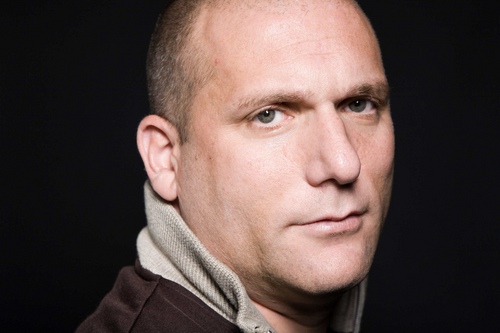 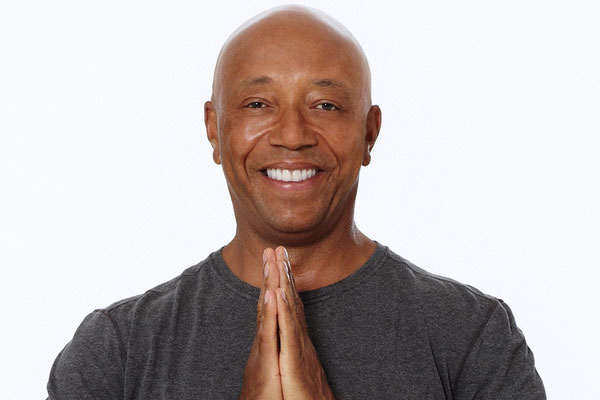 The new venture hopes to delve into Youtube’s pool of talent, in hopes of unearthing new talent. All Def Music plans to use old-school experience with new technology to closely monitor everything happening on Youtube, especially the musicians making noise.

“Finding new artists in different ways and in different places has to be the common denominator of what we do,” said Lucian Grainge, CEO of UMG. “It’s our cardiac function, what keeps the blood pumping. …We believe that we can add a new dimension and bring something new in the same way that the talent contests did a decade ago.”

“We can move so much quicker,” said Rifkind, who pioneered the street team concept in the 1990s. “We have too much at our fingertips. We like something, we put up a few videos, get the feedback from the community, then go in and make changes. I really feel this is a slam dunk.”

After All Def Music discovers the talent, the pool will become a breeding group for UMG, who can then leverage their power to push their careers globally in the standard music outlets.

“Our farm team is for them,” said Simmons. “What we develop further is for Lucian. What Lucian has, we can develop, too.”