The Strides – One for One 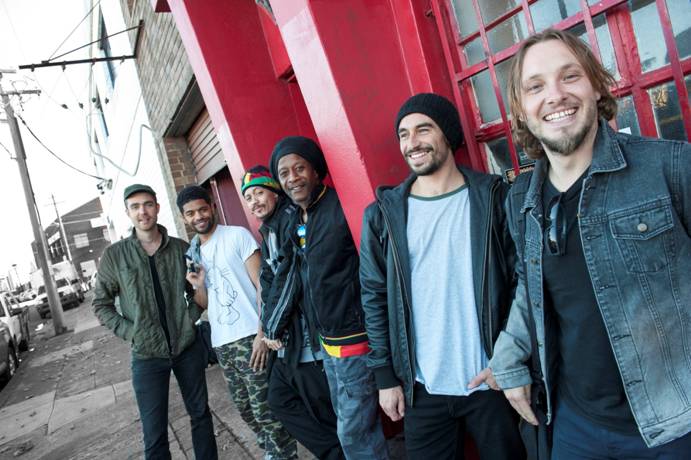 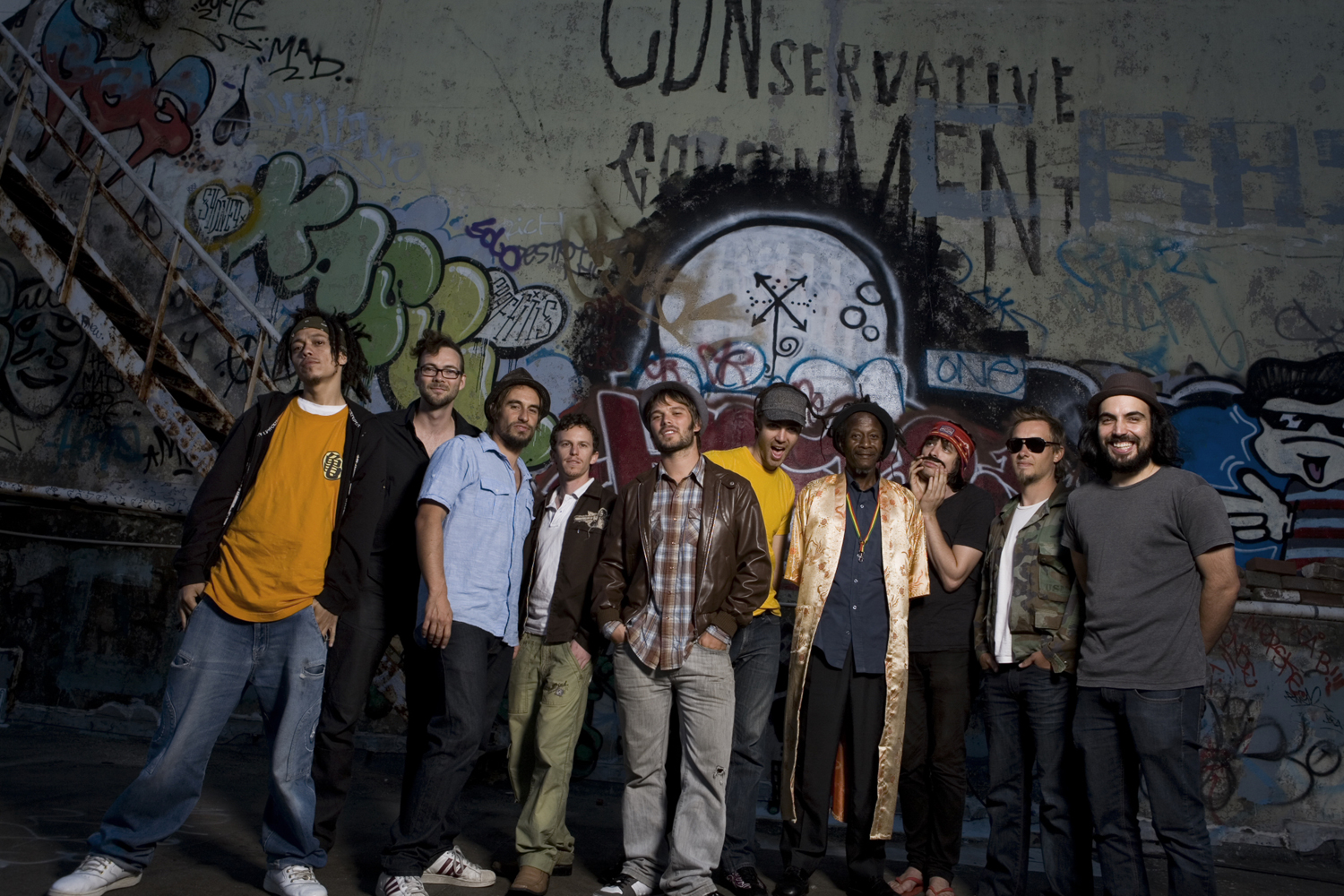 Hailing from Sydney, The Strides have become a new force for urban roots music. Fronted by Reggae Master Ras Roni from Barbados and Fijian MC LTL G-Zeus. Their new track One for One is the new single by the band and the first taste of the forthcoming third album, set for early 2014 release.

With two acclaimed albums already under their belt, a European label signing and festival appearances across the country The Strides’ music faithfully builds on the foundations of classic roots reggae with a hip-hop edge, forging a sound that brings together modern dance hall, world beats and reggae-pop.

One for One showcases the talents and rhymes of LTL G-Zeus alongside the incredible vocals of future-soul rising star Ngaiire, in a song about self-realisation, self-discovery, and coming to terms with a new world that is not what you expected.

The Strides will be launching the single around the country for a handful of shows from September and October.
Click here for further Tour Details

Listen to One for One here.