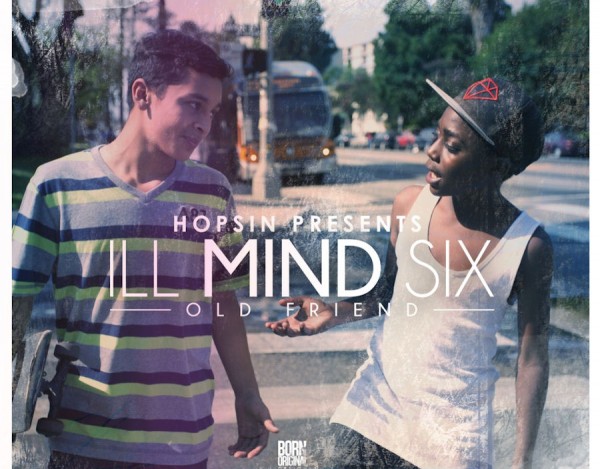 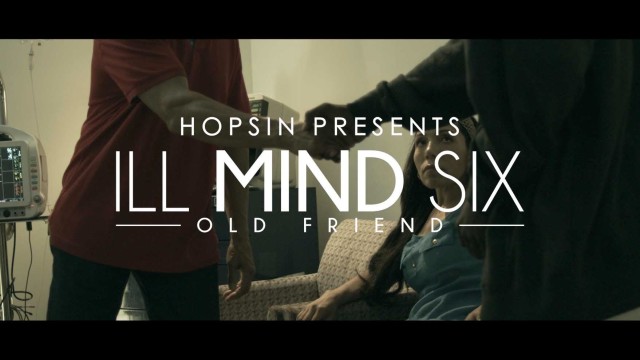 Funk Volume co-founder, Hopsin, gets serious in the latest video release of Ill Mind of Hopsin 6.

Since beginning his Ill Mind Of Hopsin video series 4 years ago, he has explode over the digital music world, racking up 120 million views to his YouTube channel. The sixth edition to his series details the experience of losing a childhood friend to drug addiction. Known for explicitly detailing his struggle toward success as an independent artist, as well as scorching critiques of the current state of hip-hop music and its effects on youth culture, this new song and visual finds Hopsin delving deeply into perhaps his most personal material yet.

The track will be featured on his highly anticipated upcoming album Knock Madness, which will be released on November 26.