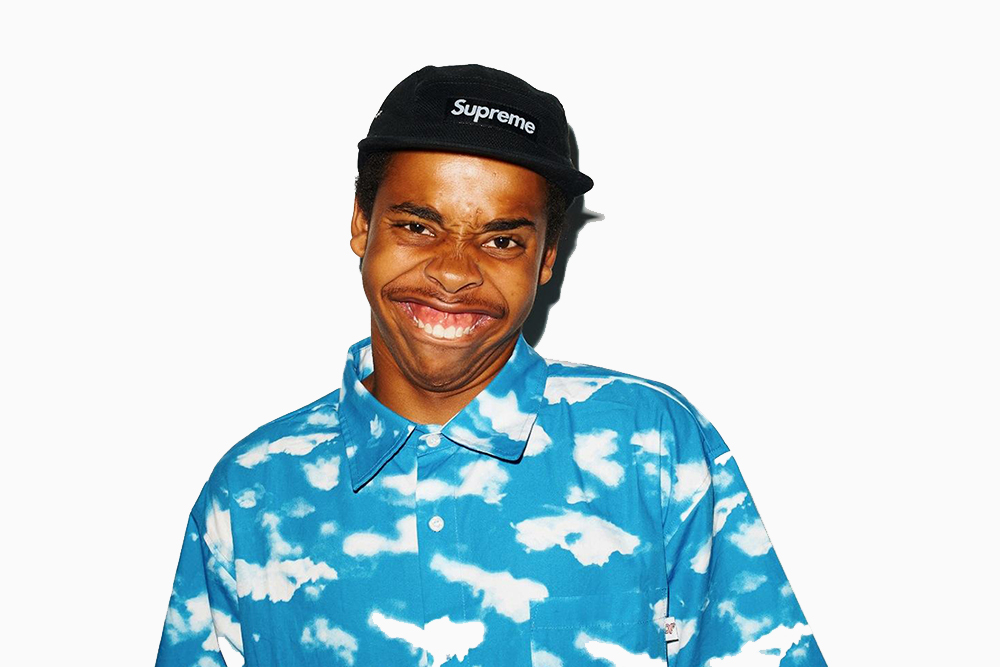 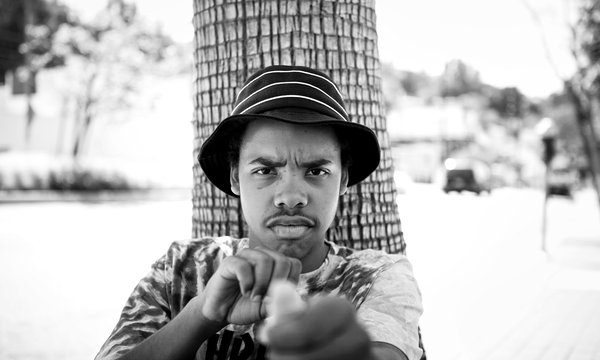 Odd Future rapper Earl Sweatshirt may be making his return to hip hop slowly, but he’s doing so in brilliant fashion. Earl Sweatshirt hasn’t released a music video since EARL, the clip that put both him and his Odd Future crew on the map. But a back in December he released the video for the track Chum.

His glazed look is practically an Odd Future trademark at this point but Sweatshirt is well on his way to carving out his own identity amongst his peers.

The track comes off his debut album Doris, which is available now for sale and digital download.