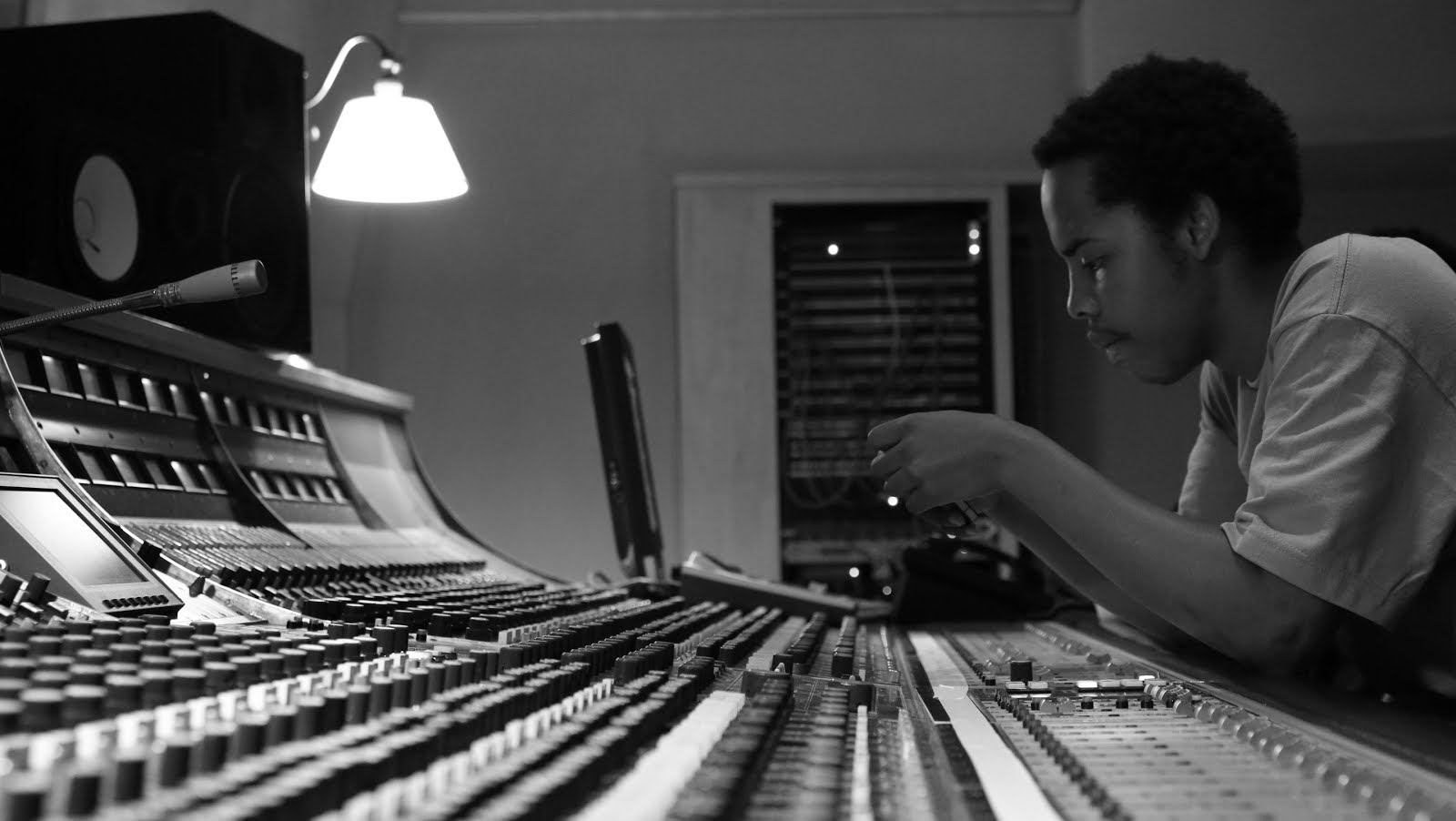 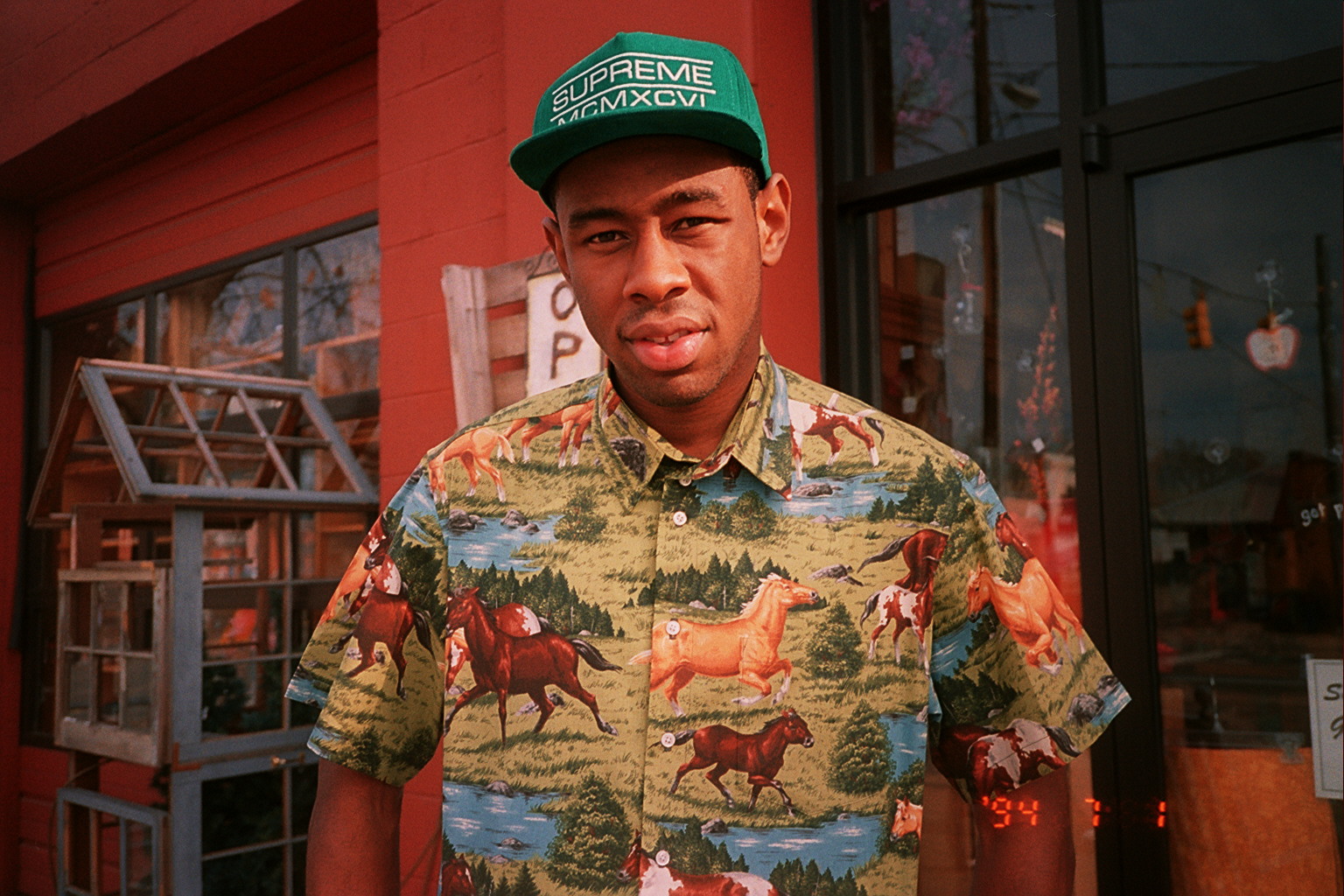 Those wonderful people at Frontier Touring are bringing out two of the hottest names in hip-hop right now: Odd Future duo Tyler, the Creator and Earl Sweatshirt. By their forces combined, they are EARLWOLF!

Tyler’s new album and easily one of the most anticipated releases this year, third album “Wolf” (out now through Sony Music) showcases an evolved aesthetic. His lyrics are more thoughtful but still as confronting and charismatic than ever and his beats like bullets, ricocheting through your ears to all the dark and unexpected places in your brain.

“Wolf” shocked and wowed critics and listeners alike following it’s drop. Praise was given on the musical development of Tyler, but the themes drew an almost unprecedented amount of controversy.

Fresh from a knock out performance at Coachella, 19 year old fellow Odd Future affiliate Earl Sweatshirt is equal parts enigma and hip hop prodigy. Between these two, there will be a lot of talent displayed as they take to the stage together around Australia in June. Don’t miss out

The ticket details can be found on Frontier Touring’s page or our very own events page here.