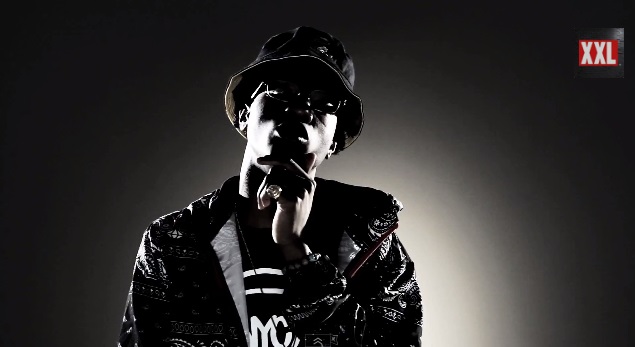 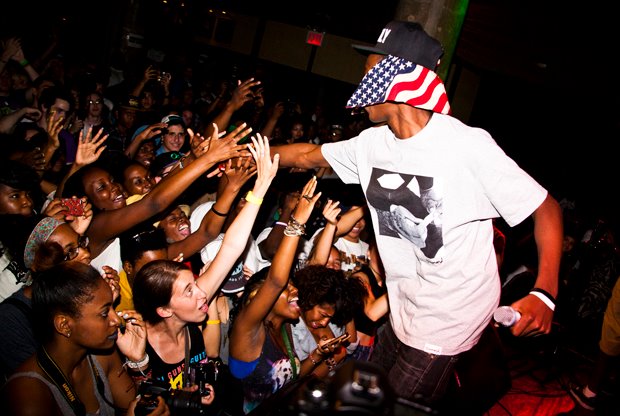 The Australian summer is definitely about to get hotter, today Niche & Live Nation Productions have announced the debut tour one of the hottest new-comers to grace the game of hip hop, Joey Bada$$.

2013 has become a big year for the Pro Era rapper, Joey’s rise in popularity over the past two years has landed him a spot on XXL’s Freshman Class of 2013. Alongside fellow classmates such as Schoolboy Q and Angel Haze, Joey Bada$$ has become a recognised MC in the game. Earlier this year Joey Bada$$ released his second solo mixtape titled Summer Knights, and has also announced a 2014 release for his debut album, titled B4.Da.$$. Adding to this already impressive repertoire, the 19 year old has also received a Nomination for “Rookie of the Year” at this year’s BET Hip Hop Awards, on October 15th.

Accompanying Joey Bada$$ on his first Australian tour will be fellow Brooklyn rap-duo,The Underachievers. As members of the Beast Coast Movement (which includes Joey Bada$$ and his Pro Era crew), The Underachievers are part of the new wave of rappers hailing from New York. The young rappers have since evolved from creating a DIY movement in Brooklyn to shutting down stages on tour with Kendrick Lamar and taking on the world, one hypnotic video at a time (clocking over 2.5 million Youtube views).

In praise of local talent, there could not be a more fitting support act than Melbourne’s very own Remi. Fresh off his Free Sangria tour earlier in July as well as releasing his latest mixtape FYG: Act 1, Remi is steadily making a name for Australia in hip hop. Culminating as one of the strongest Hip Hop bills of the year don’t miss Joey Bada$$, The Underachievers and Remi as they take over venues from coast to coast this December.

Watch Joey Bada$$ and Pro Era headline the Beast Coastal Tour With performances from the Flatbush Zombies and The Underachievers below.