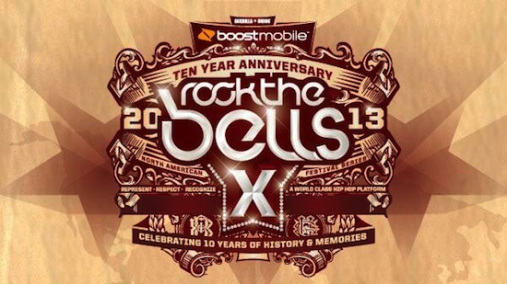 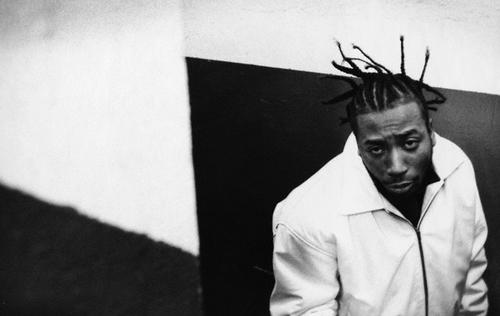 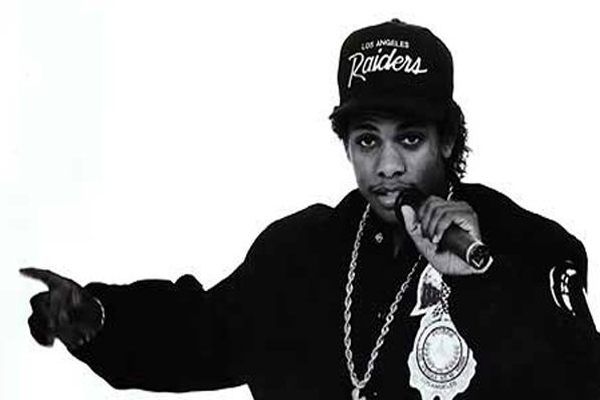 Oh man, here go go again  – step back Pac because theres some new holograms in town. Rock The Bells 2013 is fast tracking around select areas of the US, and have managed to obtain special guest appearances by Eazy E and Ol’ Dirty Bastard.

Following the appearance of Tupac at Coachella 2012, Rock The Bells advisors have opted to generate two holograms of the past hip hop legends and bring them back to the stage one last time.

The line up also includes artists such as Hopsin, Immortal Technique, Tyler the Creator and Tech N9ne.

The holograms will be bringing back to life  the founding member of the Wu-Tang Clan, Ol’ Dirty Bastard, who passed away almost a decade ago in 2004. Eazy-E in his own right had was a pioneer in hip-hop, being titled as “The Godfather of Gangsta Rap” as well as establishing the former powerhouse group N.W.A. with hip hop legends Ice Cube and Dr. Dre. Sadly, he passed away in 1995 aged 31.

Should the use of virtual performances be the way we honor our past legends, or should we “let sleeping dogs lie?” We’ll let you be the judge… 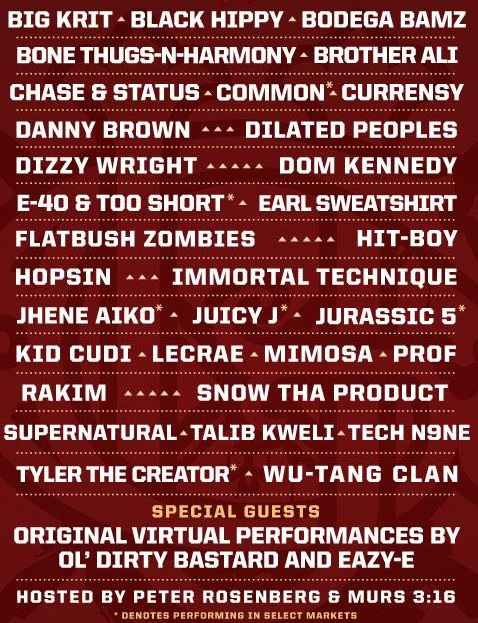 For similar articles, check out:

RZA talks ‘Man with the Iron FIsts’, Compares it to Music Career