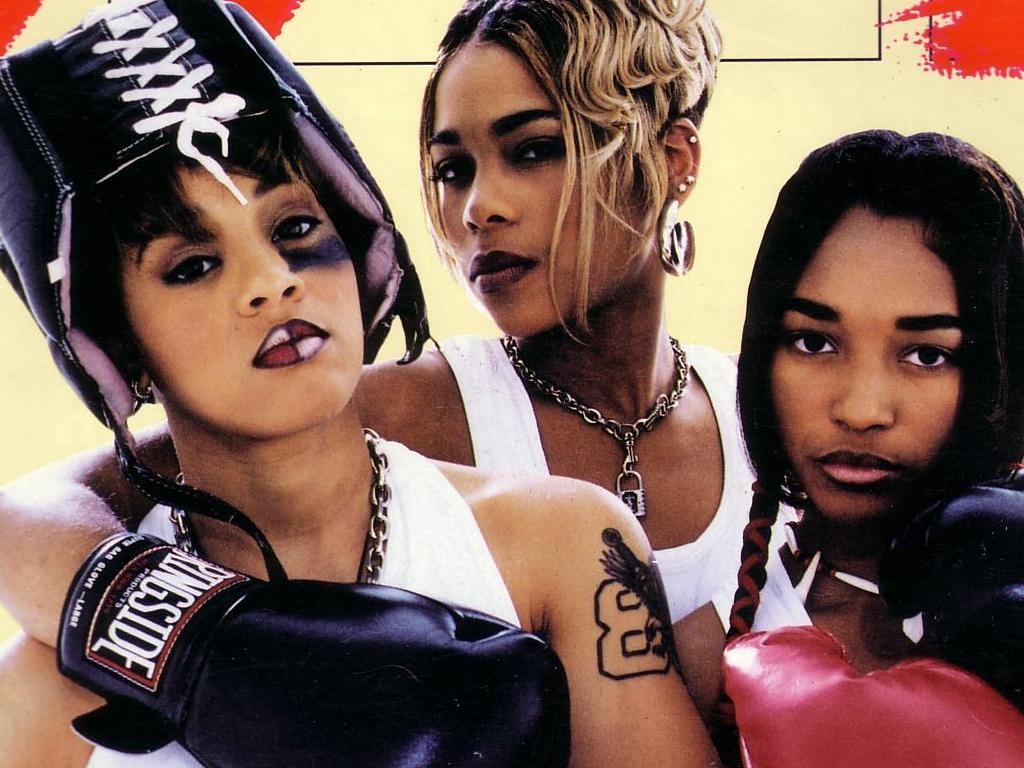 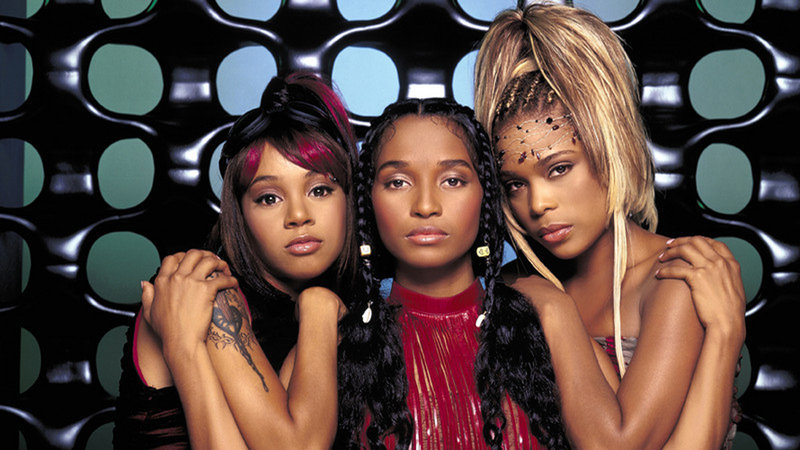 Legendary R&B Trio TLC have announced that they are finally about to reunite.

The girls, famous for hits No Scrubs, Waterfalls and Unpretty, will perform at the 2013 Mixtape Festival at Hersey Park Stadium in Pennsylvania on July 26 and 27. They are one of the highest-selling female acts of all time and through the themes of independence they promoted in their music, are seen as paving the way for other female supergroups like Destiny’s Child.

TLC disbanded shortly after the death of Lisa ‘Left Eye’ Lopes, the rapper and ‘Crazy’ element of the ‘Crazy, Sexy, Cool’ trio. After a tumultuous career which included reports of alcohol dependency and a dysfunctional relationship with boyfriend Andre Rison, she was seen as beginning to put her life back together when she passed away in a car crash in 2002. Now, they are in talks about bringing her back for a unique performance.

Announcing their dramatic return on Tuesday, Rozonda ‘Chilli’ Thomas said, “The hologram is something we talked about and thought about years ago. Obviously timing is everything but we’re definitely talking about it.”

Talking about the idea last year, Razonda said, “It will be hard on us but I certainly think our fans would love to see it. We would definitely be the first group to do it. It’s great but spooky at the same time but we’re definitely thinking about it.”