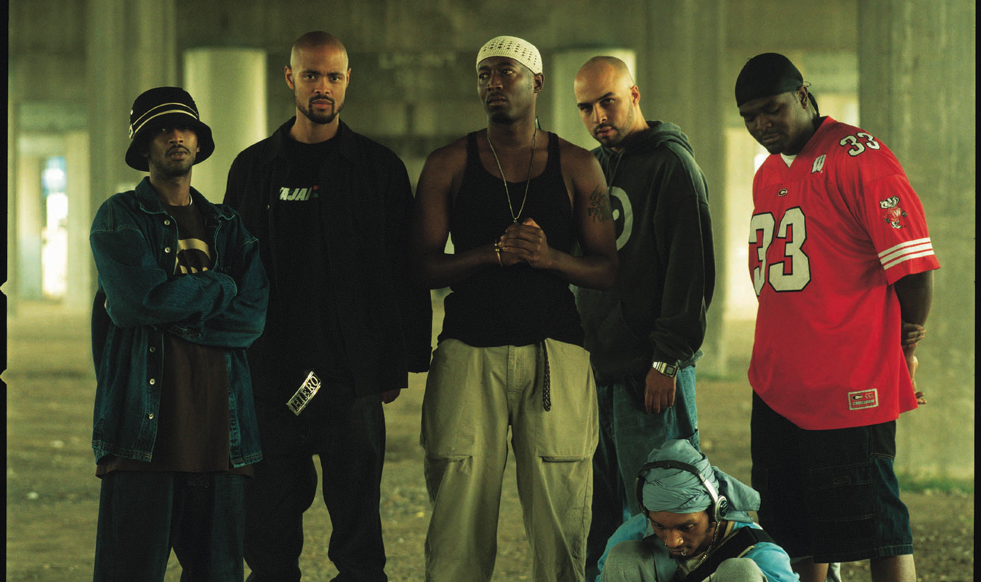 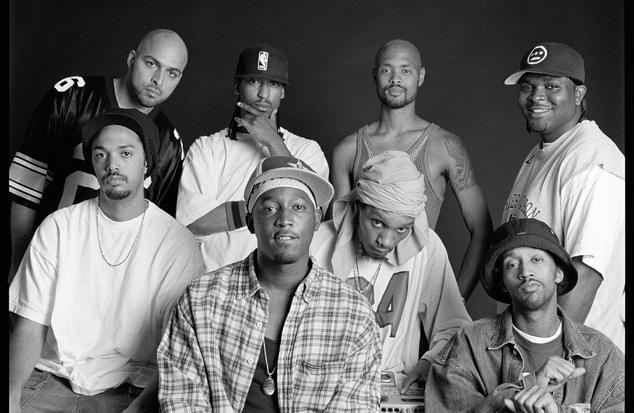 Since way back into the early 90’s, legendary Hip Hop Collective Hieroglyphics are largely seen to have laid the groundwork for the evolution of hip-hop to become one of the most influential aspects of popular American and international culture. Thrust back into the spotlight with their recent single Gun Fever, they are now set to release a new album on July 16th entitled The Kitchen, featuring 17 tracks woven together by Sacramento DJs/producer crew The Sleeprockers.

Set to be released on Hiero Imperium Records, this is what they had to say on the album.

“Scratches, grooving bass lines and brass samples abound on the predominantly up-tempo record that fluidly combines archival audio, new productions and DJ skills with Hieroglyphics’ compelling flows. Drawing its title from The Sleeprockers’ practice of setting up their production equipment in their kitchen, as well as referencing the creative process of assembling the album’s disparate ingredients into one cohesive record, The Kitchen promises to be an authentic presentation of Hieroglyphics’ signature lyrical prowess.”

For those who don’t know them, Hieroglyphics consists of Souls of Mischief (Opio, Phesto, A-Plus, Tajai), Del The Funky Homosapien, Pep Love, Casual, Domino and DJ Toure. Peep the tracklist below and make sure you save your pennies for July 16th.