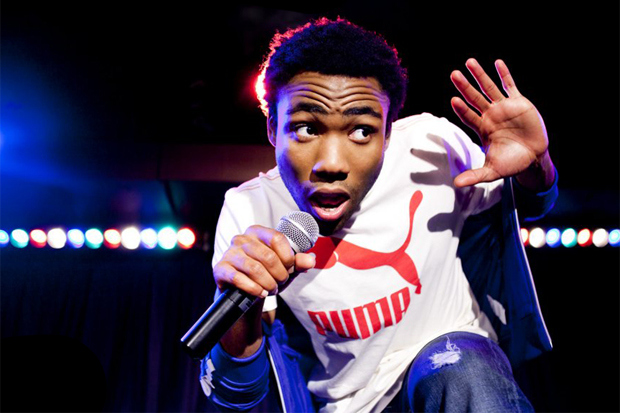 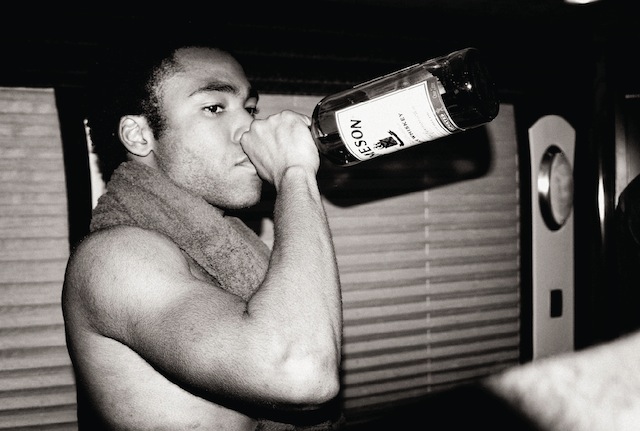 The film presents some new music from the burgeoning artist, we get to check out previews of tracks throughout the clip, as well as acapella freestyles, but only time will tell when the full songs will surface.