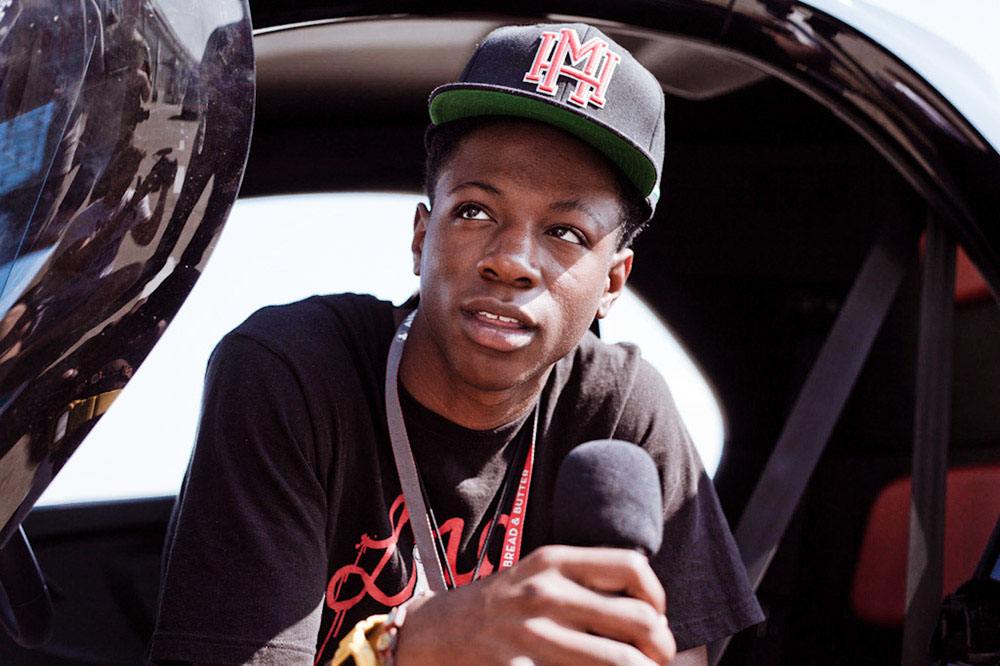 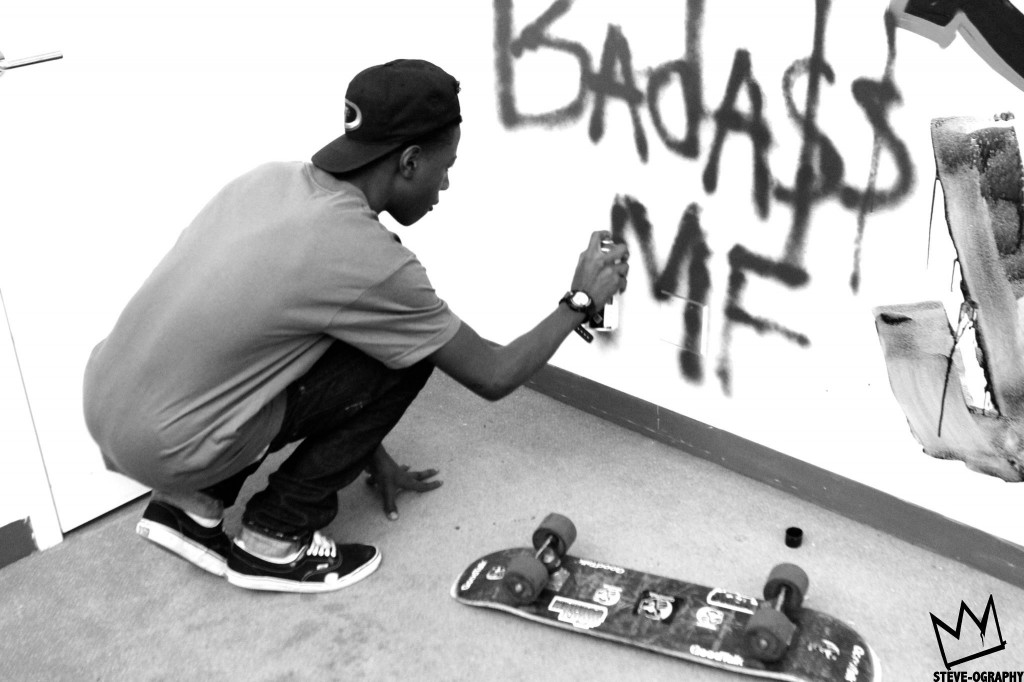 “Duck Down, home of the original ill-spittas.”
– Joey Bada$$

‘Verse Unheard’ is a new series from Duck Down Visuals featuring artists spitting their favourite verse that has yet to be released.

To premiere this new web-series, Brookyln’s very own Joey Bada$$ rocks the mic to perform a verse from Swank. The track will be featured on the next Pro Era compilation project – Summer Knights EP.

The Summer Knights EP is currently slated for a June 12th release to mark the 1 year anniversary of his breakthrough mixtape, 1999.