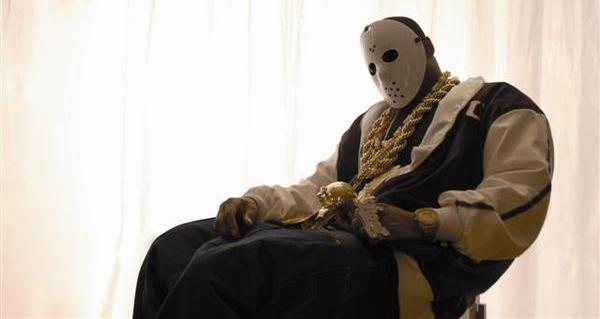 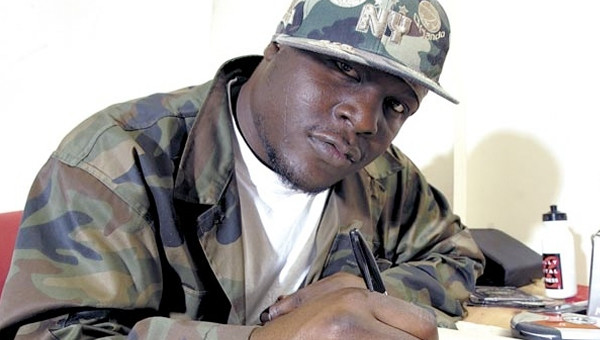 Along with their Rock The Bells performances and a planned 20th anniversary album titled A Better Tomorrow, Ghostface Killah and Wu affiliate Killah Priest are prepping a collaborative project.

In an interview with Conspiracy Worldwide Radio, Priest described the album – tentatively titled Natural Born Killers – as being “spiritual.”

The rapper also revealed that the duo are currently five records in already.

“Me and Ghost, we working on an album too,” Priest revealed. “I’mma just leak that out there. It’s like that’s my brother right there, so we been planning on things… It’s title-less right now. It’ll probably be Natural Born Killers. It’s title-less right now, but we on a whole ‘nother plain. We’re just making music man… It’s gonna be out there man. It’s very spiritual. And everybody knows about Ghostface and his storytelling ability. And then we putting a lot of ideas together. It’s gonna be [some] magic… Basically, it’s for the most high. It’s for the spirit.”

Priest and Ghostface recently toured together as part of the “Twelve Reasons To Die” tour.