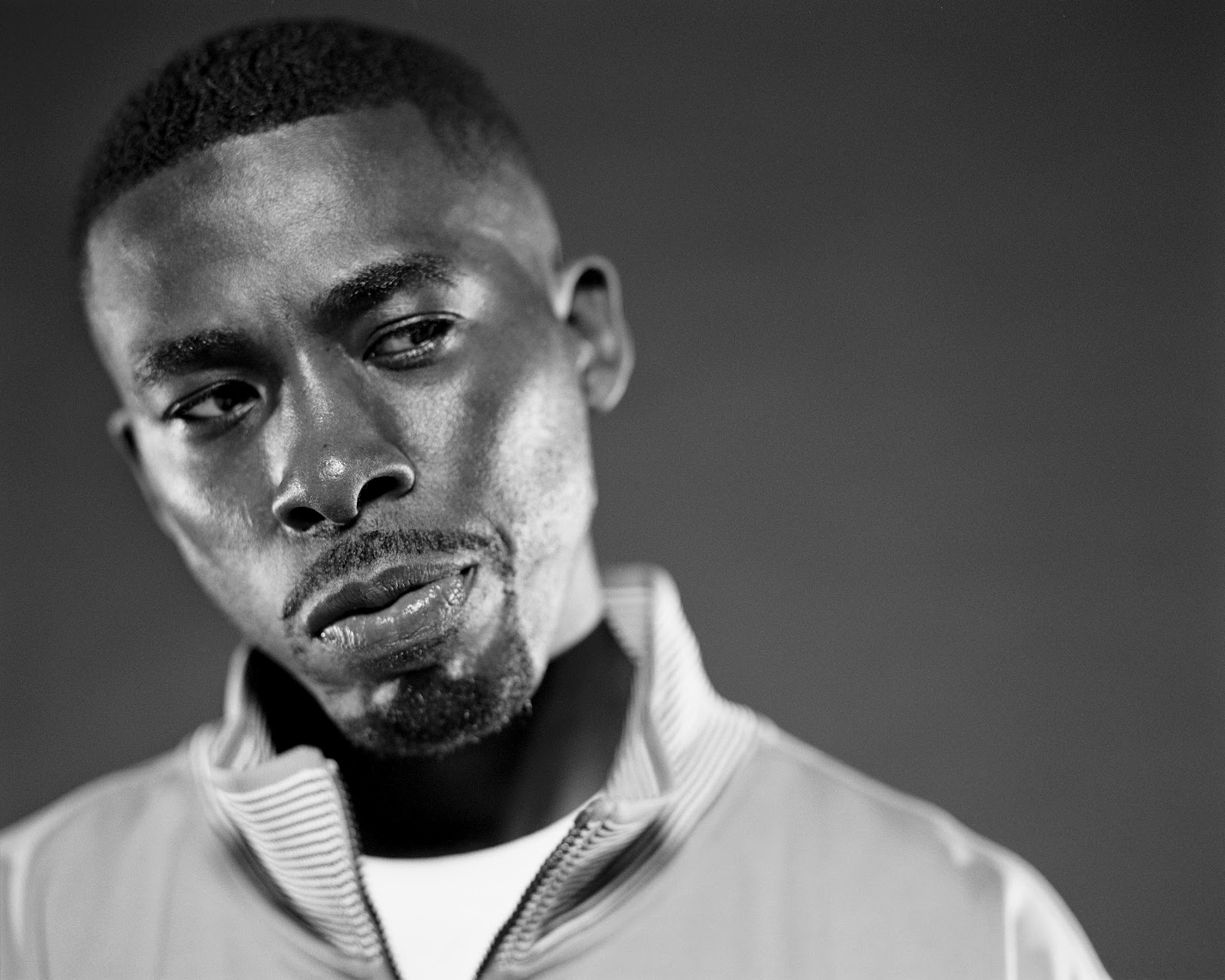 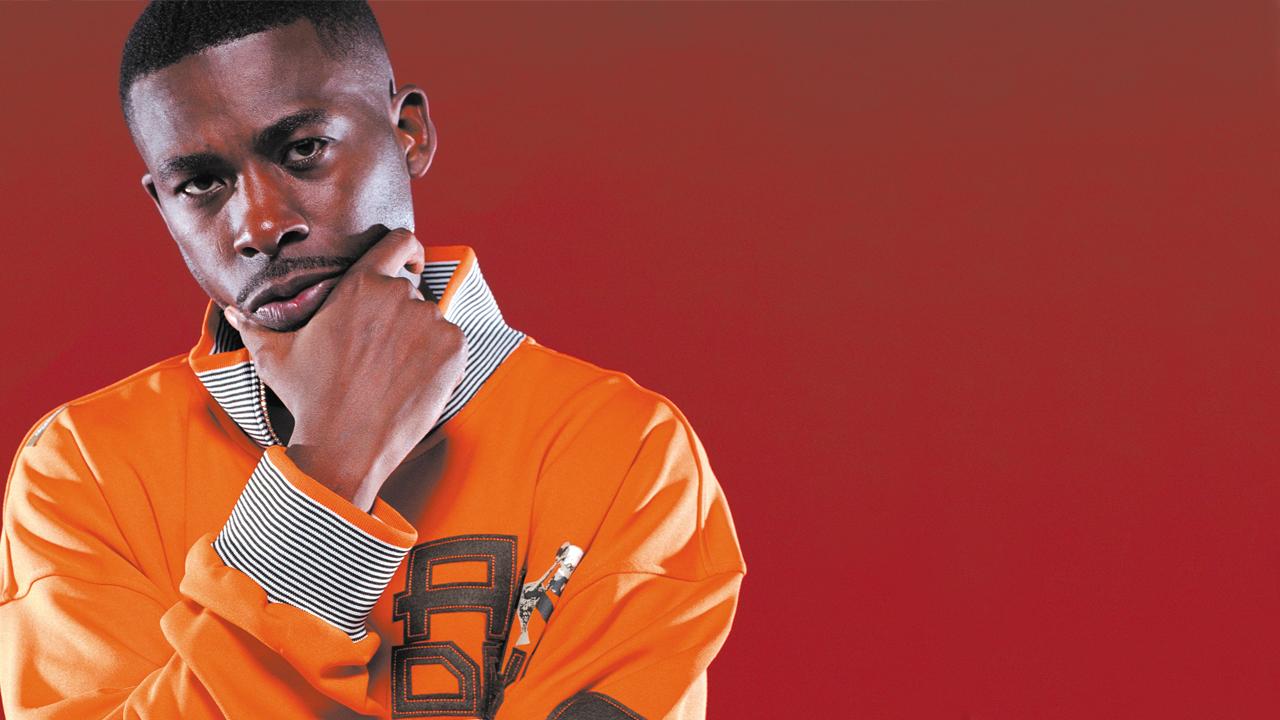 While Method Man, Ghostface Killah and Raekwon have been in the media discussing their next solo efforts, the Wu-Tang Clan’s  GZA is also back in the studio and hard at work on some new stuff.

In an interview with FADER, the New York rap legend talked about his next album, entitled Dark Matter.

“I’m working on an album. Dark Matter. …Constantly writing,” GZA explained. “It’s inspired by the universe. Planets, elements, everything that’s around us. I’m putting those facts together, and making a story out of it.”

The LP is due later in 2013. Last year, he said the concept for the project has been in his head for years.

“I’ve written about the universe and stars and galaxy and incorporate different things into my music. Dark Matter is coming out, it’s a journey into the cosmos. It’s an idea I had for years, and I just decided last year that I wanted to do this,” he said. “I was interested in science at a very early age, but not to the point where I wanted to go to school and study and be a physicist. Just learning things about the stars and planets, the workings of the atoms and molecules and elements and knowing that we are part of this whole universal structure and it’s all fascinating. It’s something to write about.”

GZA recently capped a day at the Brooklyn Chess Forum with a friendly visit to Converse Rubber Tracks where he performed the classic Crash Your Crew  from his 1999 album Beneath The Surface featuring Hell Razah.