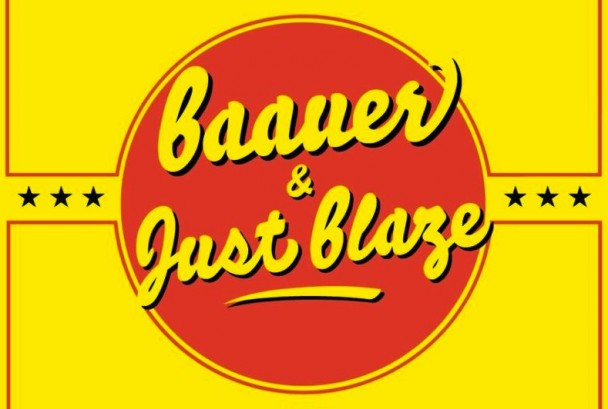 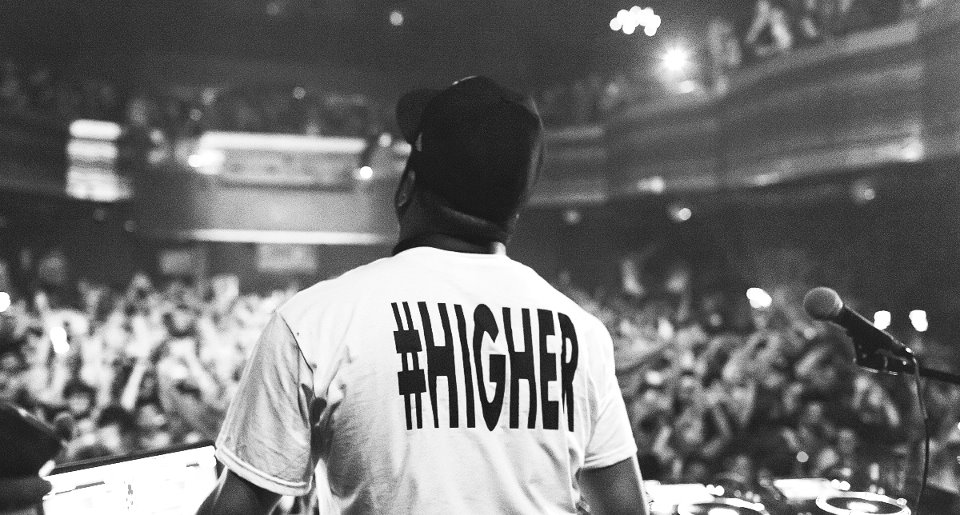 Just Blaze and Baauer‘s early 2013 trap banger gets new life breathed into it through a short film directed by Nabil.

The six-minute long short film takes place in a village in the Kerala region of India. The plot centres around a young boy who looks to deliver vigilante justice on a village drunkard.

With the video comes the release of the Jay Z-assisted Higher as a single on iTunes. The song may not become a viral sensation the way Baauer’s Harlem Shake was earlier this year, but it will likely continue to garner attention for both Just Blaze and Baauer.