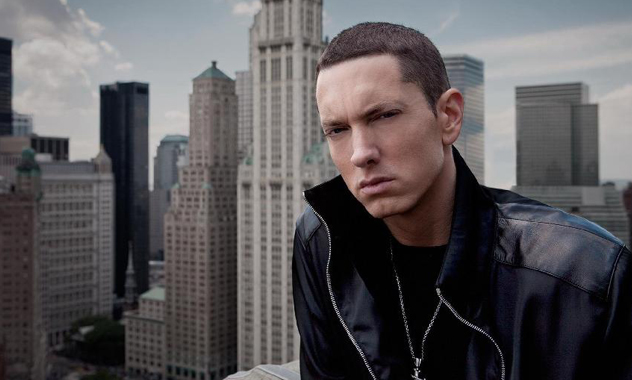 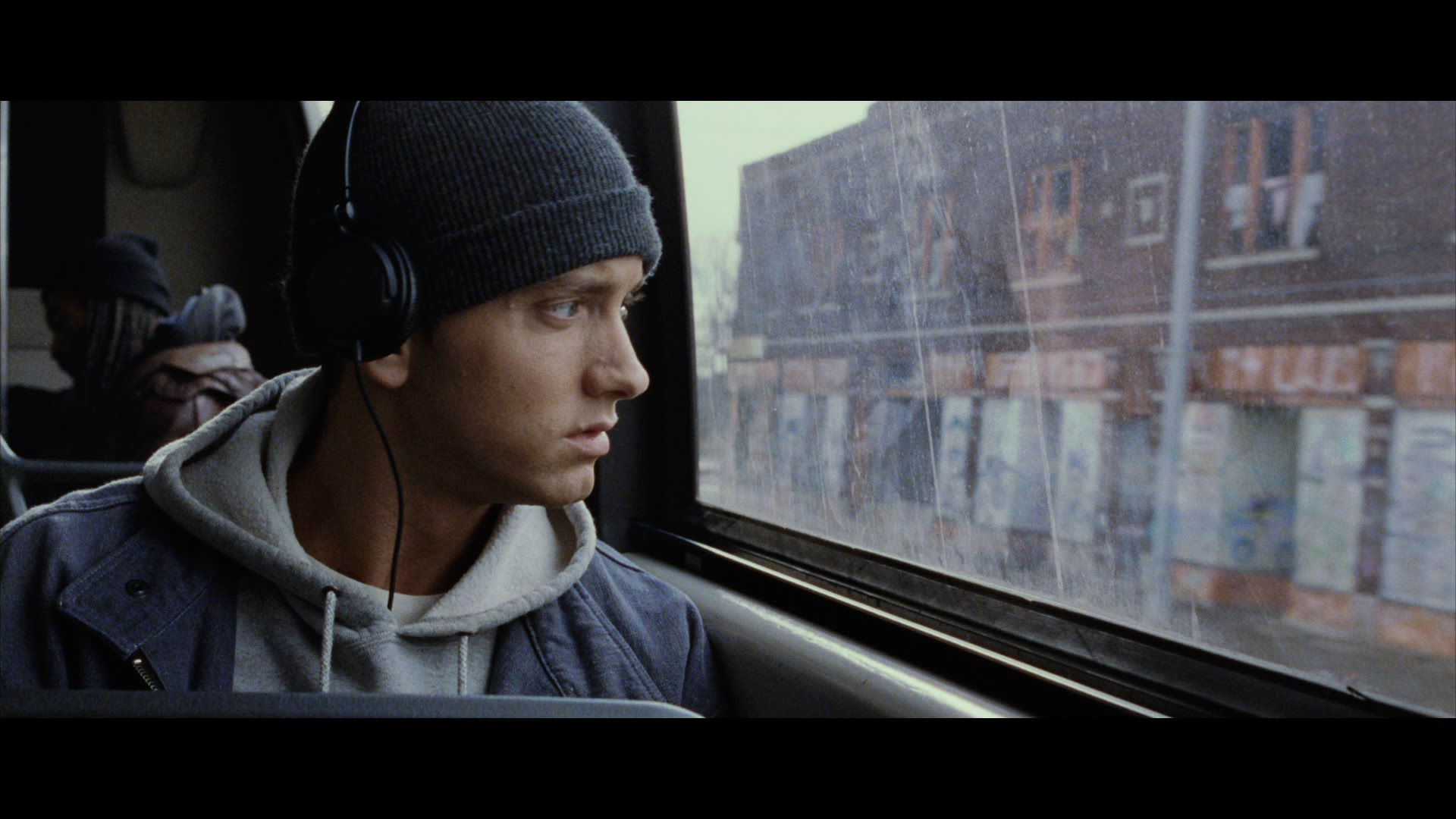 Eminem is no stranger to battle raps. It was only a matter of time before he threw his hat back into the ring. However he will not be in the ring so much, more so running the ring. The rap legend is reportedly set to launch a Battle Rap reality TV show, according to ThisIs50.com host Jack Thriller.

“Shoutout to my big brother SLIM SHADY for hitting me up last night and making me the new host of his battle rap reality show JACKTHRILLER.COM WORDS CANT EXPLAIN THE JOY IN MY HEART @uwbattleleague@unclevinrock #doglife #thrillergang #superstarsh**,” Jack wrote on Instagram, along with a photo of himself alongside Em

More news:
Eminem To Tour Australia In February & March 2014
Rick Rubin Talks About Being White In The Hip Hop World