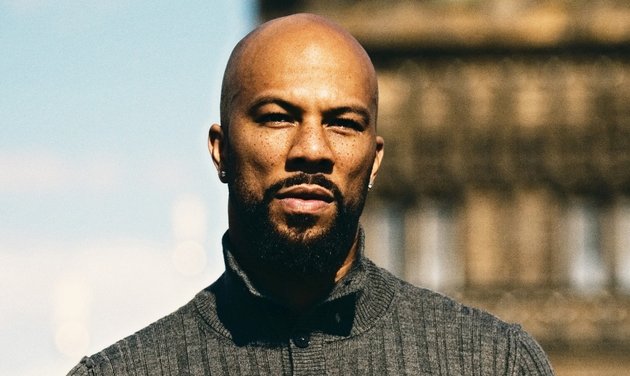 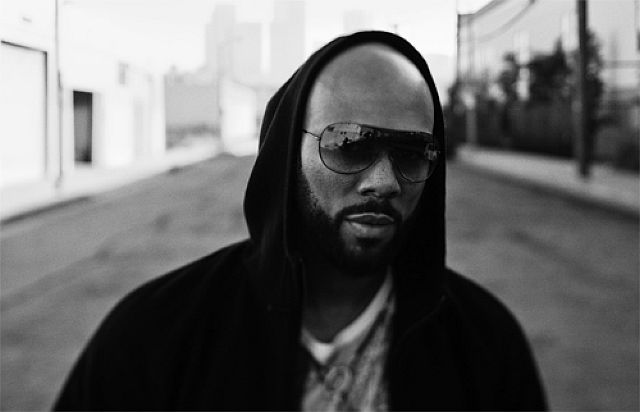 Common dropped The Dreamer/The Believer over two years ago, but fans will be happy to know that he is hard at work on his 10th studio LP, entitled Nobody Smiling.

The Chicago hip hop heavyweight recently told REVOLT that he’s reconnected with fellow Chicago peer No I.D., who he’s tapped to executive produce the concept-driven project that initially started as an EP. “2014 will be one of my greatest times in music,” Common said. “Originally I was making an EP, but we’ve just been making a lot of songs — myself and No I.D. — and I liked the direction.”

The project is slated to arrive later this year on the 20th anniversary of Common and No I.D.’s 1994 album, Resurrection.

Common says its title was inspired by Chicago, which has been marred by violence in recent years… and hopes it will serve as a call to action for the youth. “We came up with this concept Nobody Smiling [and it] was really a thought that came about because of all the violence that was going on in Chicago, or that is going on in Chicago,” he explained. “I like to say was because we’re going to bring it into fruition that it’s going to stop the violence that was going on, and it happens in Chicago but it’s happening around the world in many ways.”