Rick Rubin Talks About Being White in the Hip Hop World 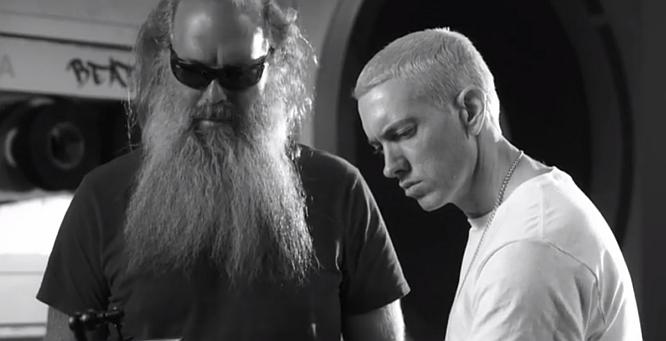 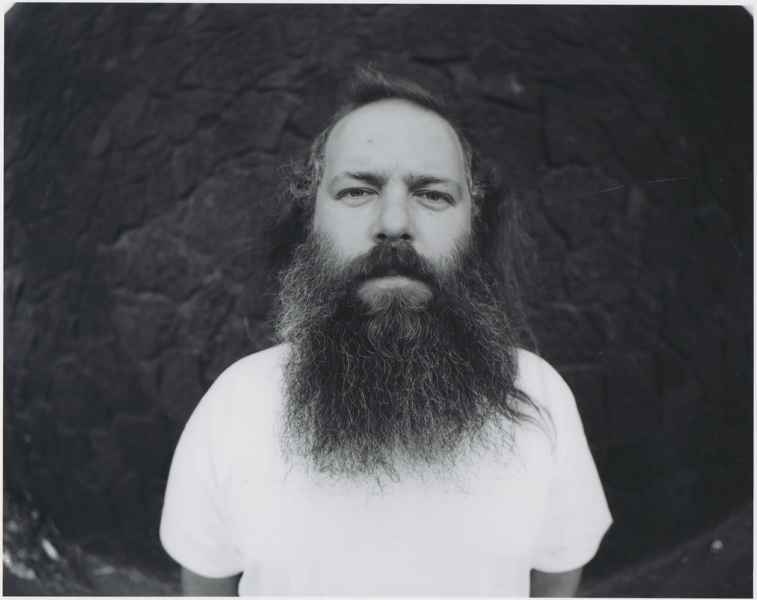 Rick Rubin has produced some of the biggest hip hop records this year including Jay Z’s Magna Carta… Holy Grail, Kanye West’s Yeezus, and Eminem’s The Marshall Mathers LP 2. Rubin is considered one of the most influential producers of all time but early on hip hop artists were amazed that he was White.

In an interview on SiriusXM’s Shade 45, Rubin spoke about the responses he received early on as a White man in hip hop, recalling the first times he met LL Cool J and Russell Simmons.

“Both LL and Russell [Simmons] couldn’t believe that I was White when I met them,” Rubin said.

“I told [Simmons] I’d made this record,” Rubin says. “He couldn’t believe it. He was like, ‘You made that? That’s the Blackest record I’ve ever heard in my life. This was at a time when there was nobody White, at that time, in this world. It was interesting.”

The first meetings would result in the launch of Def Jam Recordings, a landmark in hip hop history. During their run at Def Jam, the imprint’s roster included LL Cool J, Run DMC and the Beastie Boys, among others.