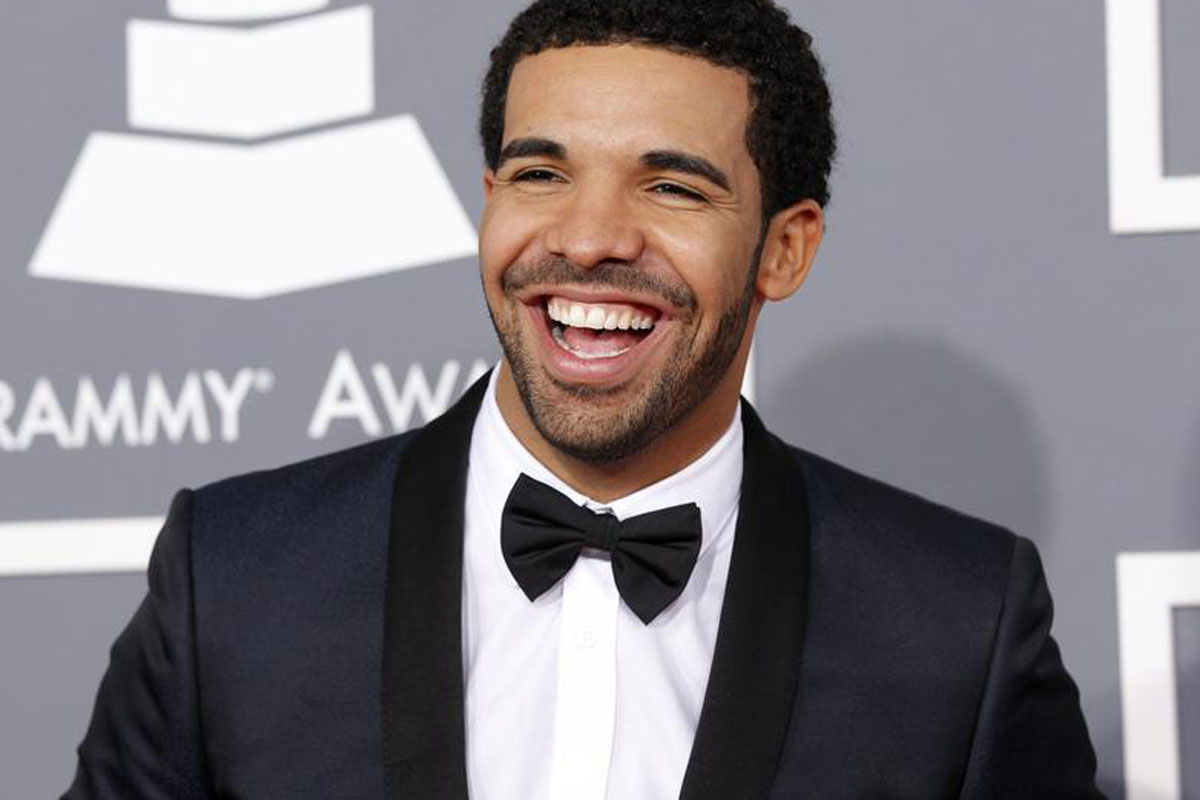 Drake dropped four new tracks with PARTYNEXTDOOR, Sampha and Migos and also announced his upcoming album, Nothing Was the Same is due out September 17.

The first song, The Motion, and appears to be single material, featuring Sampha, a producer and vocalist from Britain. The second song is called Jodeci Freestyle and features J. Cole himself. The third song is the much-anticipated Versace remix he dropped for Migos and finally Over Here  is a feature for PARTYNEXTDOOR.

PARTYNEXTDOOR‘s project will be the first to drop off the OVO Sound label, and is due out July 1.