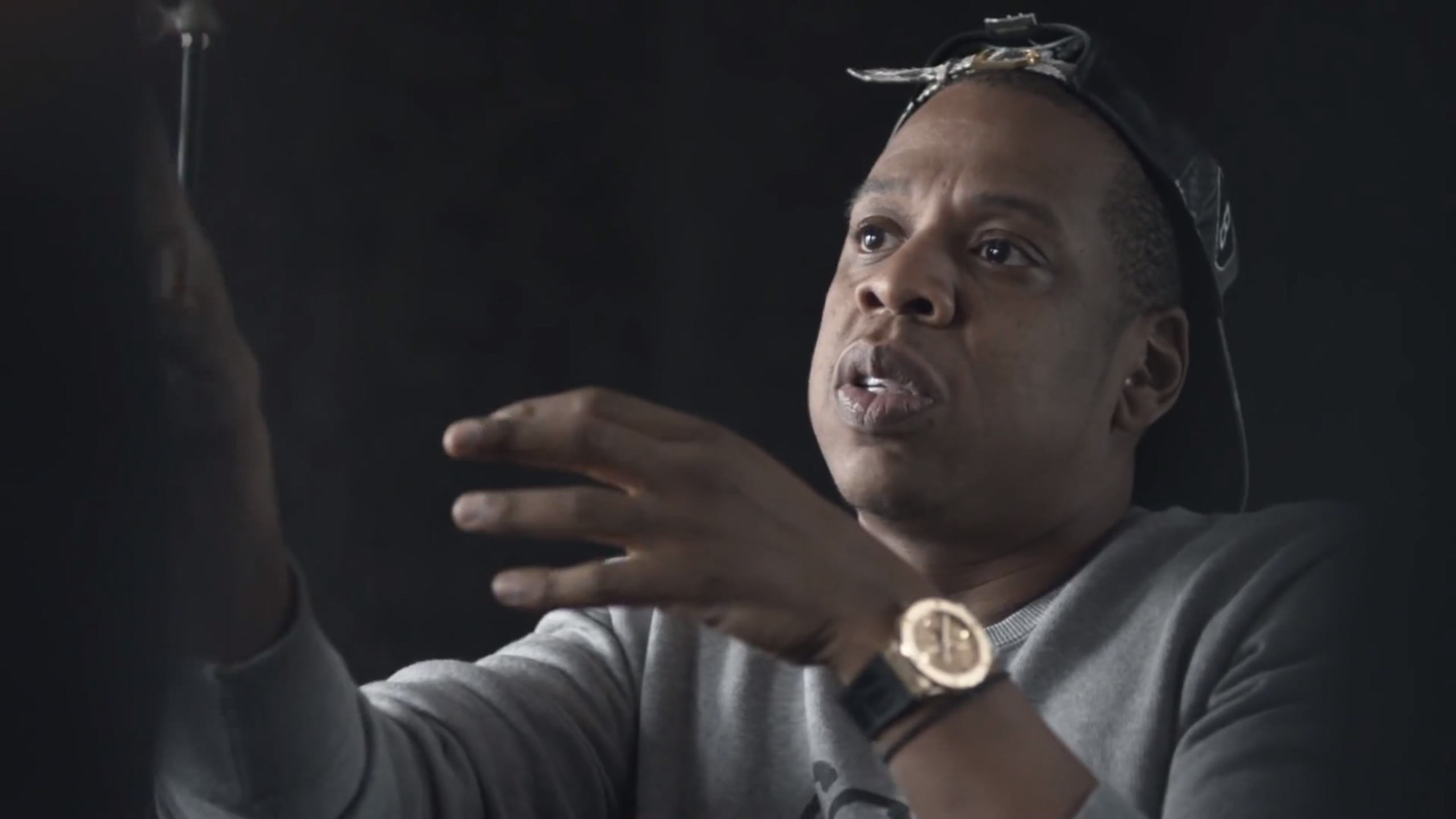 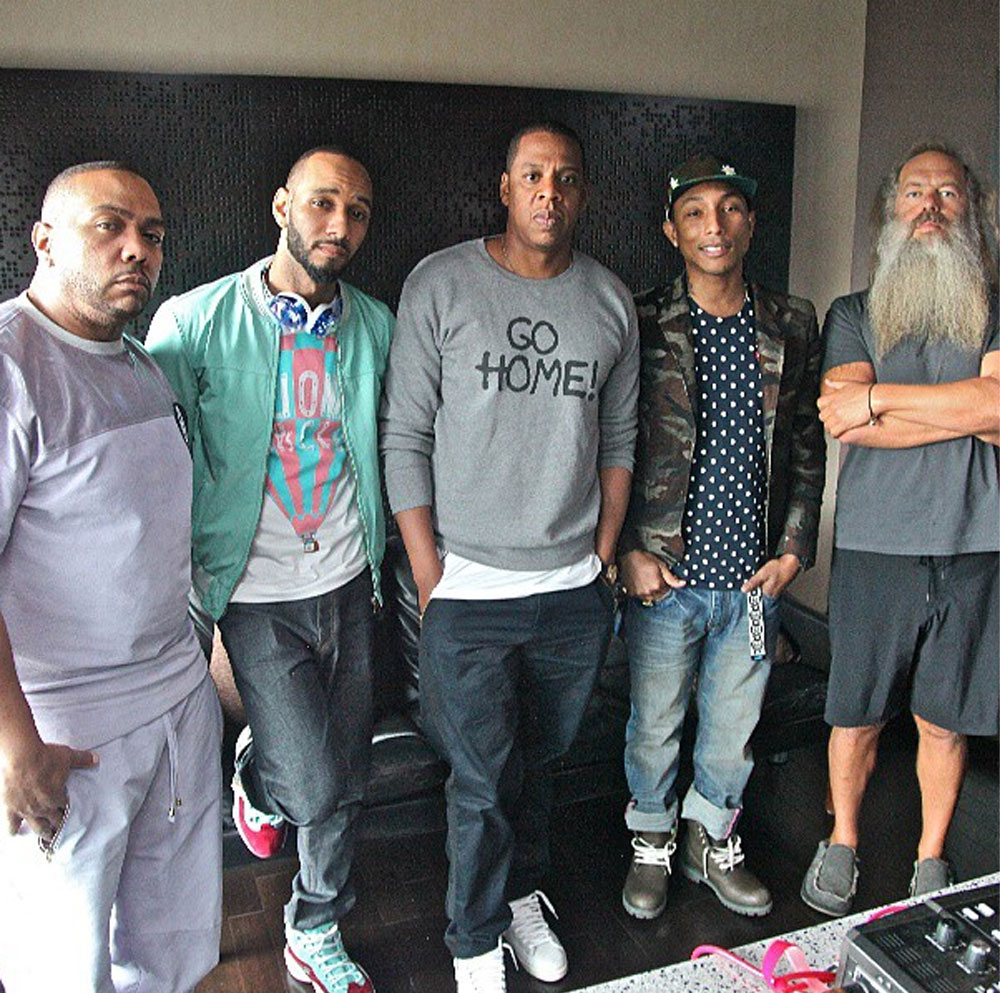 To continue the rather unique marketing strategy around the promotion of the new album, hints were sent out via Twitter and the actual tracks then unveiled through books that contained the titles of the songs.

Aside from the track titles, no collaborators have been confirmed although producers Rick Rubin, Pharrell Williams, Timbaland, and Swizz Beatz are thought to have contributed, given their appearance in the commercial that aired June 16 to announce the album during the NBA Finals.

On July 4, one million Samsung users will be able to download a free Magna Carta Holy Grail app, allowing them to listen to the album ahead of other fans.