Dizzee Rascal Among Names for Breath of Life Festival 2013 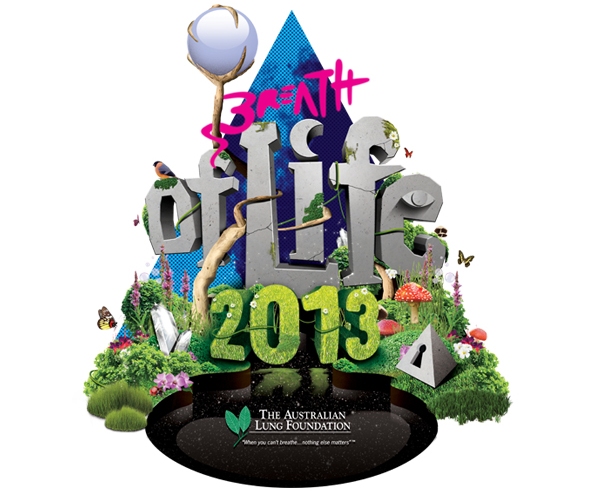 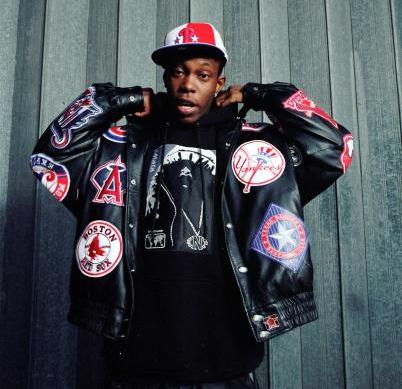 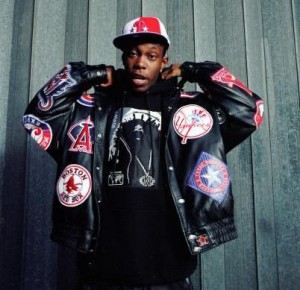 Some of the biggest names in hip hop, electronic and rock will be descending on Australia for Breath of Life 2013. The one-day music festival is taking place in Tasmania, not exactly known as Australia’s musical hotbed, at the Inveresk Showgrounds in Launceston.

So far announced for the music festival to be held on March 10 are UK sound rebel Dizzee Rascal, Kanye West’s personal DJ and producer extaordinaire A-Trak, Melbourne singer Owl Eyes and more. The second annual event will also serve as a showcase for two generations of homegrown hip hop with veterans Bliss N Eso performing alongside young guns 360 and Illy.

The festival will feature three stages, including one coordinated by Ministry of Sound, while ARIA award winning singer-songwriter Mark ‘Diesel’ Lizotte is one of the organisers. Part of the proceeds from the Breath Of Life festival will be donated to the Australian Lung Foundation to go towards research in health initiatives and education and support for lung disease sufferers.

Tickets go on sale this Wednesday October 24 at 9am. For more info visit breathoflifefestival.com.