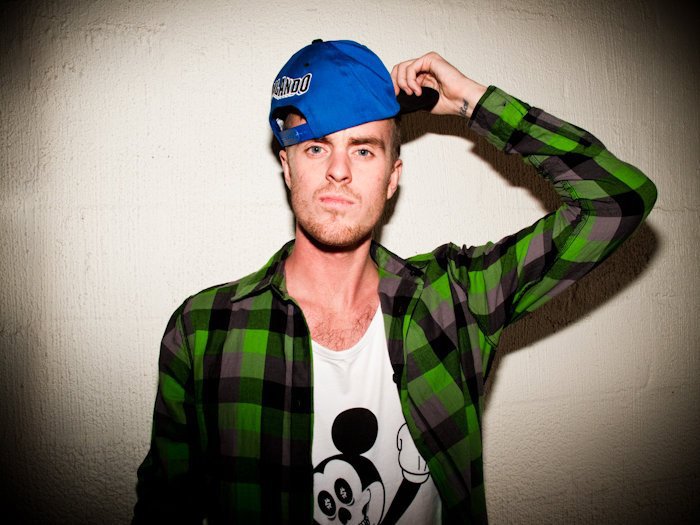 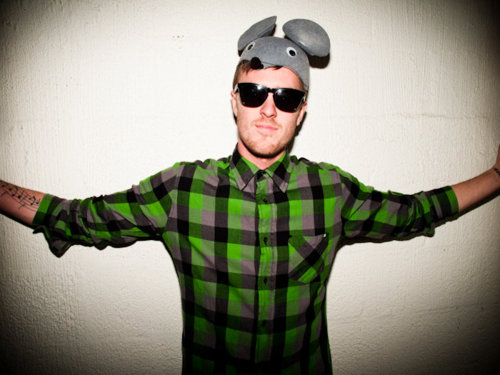 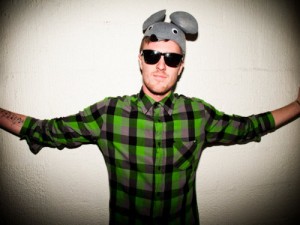 It was a big night for Australian music, particularly hip hop, at the 2012 Jagermeister Independent Music Awards this past Tuesday. On a typically rainy Melbourne night some of Australia’s best and brightest indie music talents came together at the Revolt Theater to celebrate and give each other a deserved pat on the back.

Big winners on the night included hip hop favourite 360, who is contuining to have a stellar year, nabbing Best Independent Hip Hop/Urban Album for the platinum selling Falling & Flying.