The first annual Global Spin Awards Set For Next Month 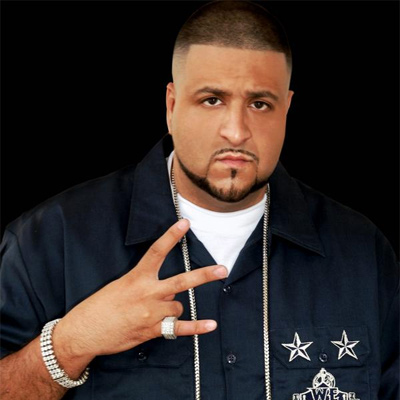 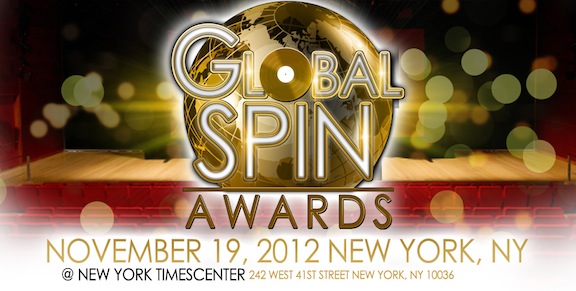 Bad Boy Records’ Sean Prez announced the first annual Global Spin Awards recently, an awards show geared toward DJs. During a press conference, the industry executive said that over the years, he’s built a strong and lasting relationship with many DJs and felt it was time for them to have their own version of the Grammys… culiminated with the Global Spin Awards, being held in NYC on November 19th.

Several legends such as DJ Funk Master Flex, Kid Capri, Marley Marl and Clinton Sparks were in attendance to help announce the categories which includes Breakthrough DJ, DJ Coalition of the Year, DJ/Producer, DJ Album of the Year, and more. There are 8 categories in all, as well as four Special Honors categories.

Below is a list of some of the nominees and categories: