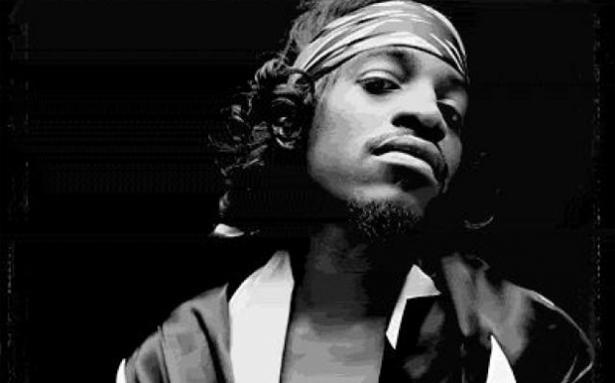 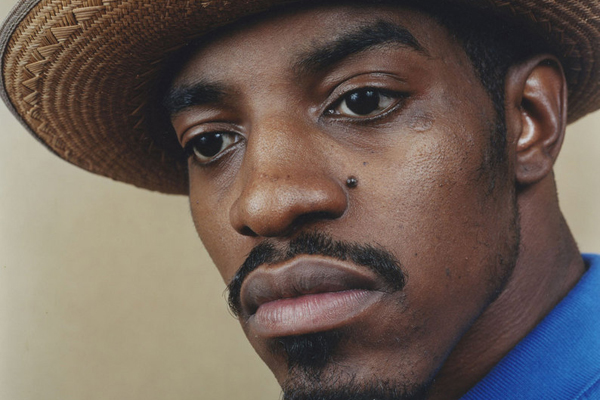 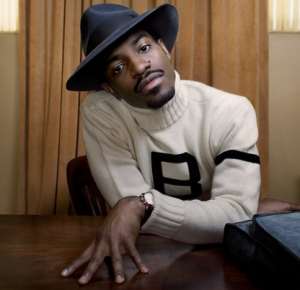 While he’s not slowing down at 37-years-old, avant garde hip hop/fashion icon Andre 3000 is questioning his future as a recording artist.

“Things are kind of up in the air with me, and some days, I feel like yeah, I’ll do it. Some days, I feel like, I don’t,” he told Rolling Stone in a recent interview. “I don’t know the future of music right now. I have no idea what I do. I honestly don’t.”

With only five recorded appearances in the last few years, most recently on Rick Ross‘ Sixteen, his music career has been on an indefinite hiatus, something which he has felt. “I miss creating all the time and I miss going with blinders on and not thinking about anything,” Andre said.

Despite his elusive nature in the recording booth, the eccentric vocalist still keeps his sword sharp. “I record and I write ideas. I think I’ll always do that, for some reason. But I don’t know if it will go to another artist or will it be my stuff or will it go to some movie? I don’t know. I just kind of keep creating and hopefully, it’ll fall into a slot.”

As his Outkast cohort Big Boi gears up for his next solo album, Vicious Lies and Dangerous Rumors, Andre is wrapping up his work on the Jimi Hendrix biopic All is By My Side.

For the film’s soundtrack he has  performed covers of tracks by the Beatles and Muddy Waters, and contributed to the track Sorry, from T.I.’s upcoming album Trouble Man.

As far as an Outkast reunion, both members have remained tight-lipped.