T.I’s next album to feature A$AP Rocky, Kendrick Lamar and others 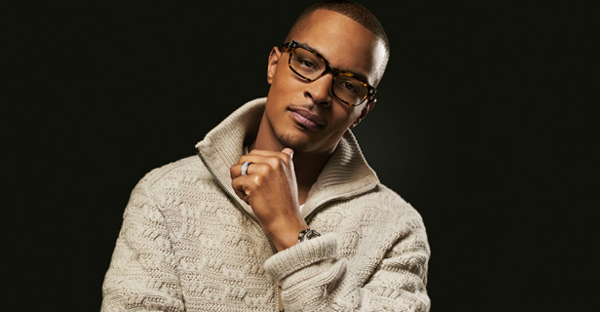 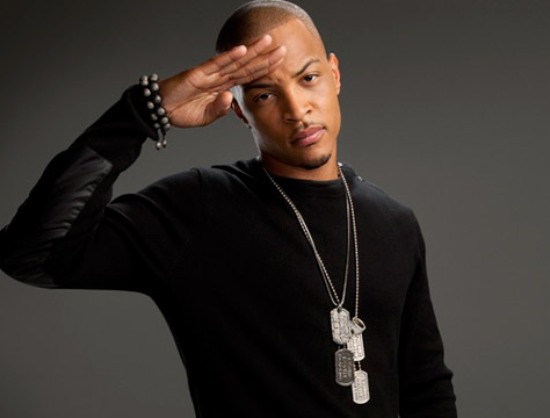 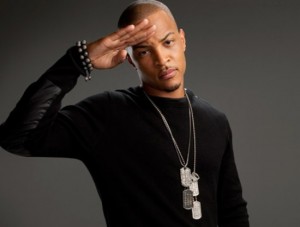 As his ATL counterparts Young Jeezy and Gucci Mane continue their drawn-out beef, T.I. is keeping his mind on business. He previewed a selection of tracks  from his next album Trouble Man, in New York City.

His eighth studio album, Tip says it will sound like a combination of “vintage T.I.” and his later work. It is set to feature a big list of guests including A$AP Rocky as well as B.o.B and Kendrick Lamar, who both appear on the Gotye-sampling Somebody I Used to Know.
Other guests include Andre 3000, Lil Wayne, and even pop-rock songstress Pink. Production meanwhile will come from Pharrell, No I.D. and DJ Toomp. While the final tracklist and release date could still be changed Trouble Man is set to come out on December 18. Below is the current tracklist.