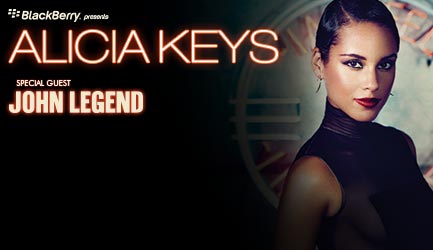 Tickets are on sale now from LiveNation and Ticketek