Say What: J. Cole and Drake – Brothers In Arms 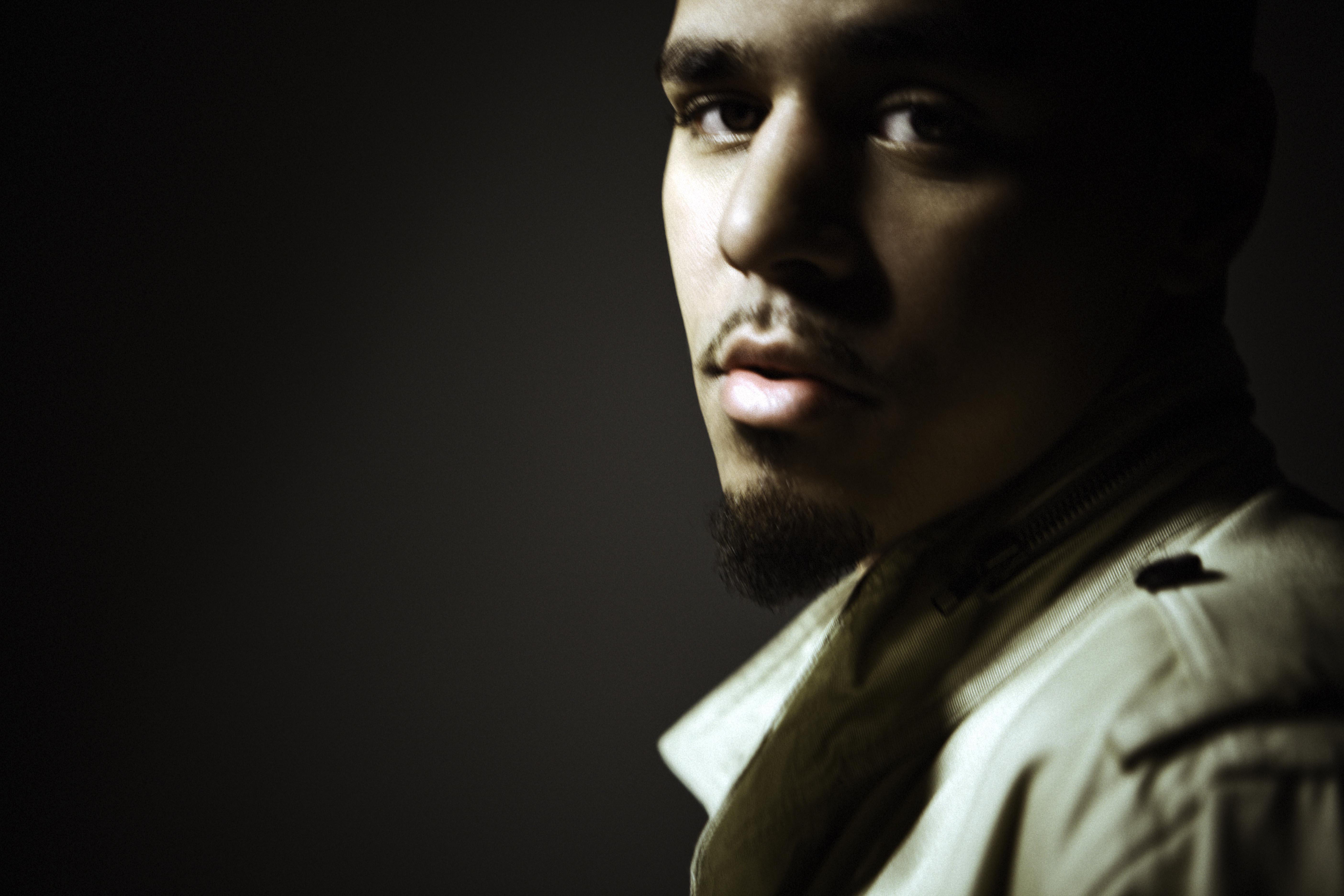 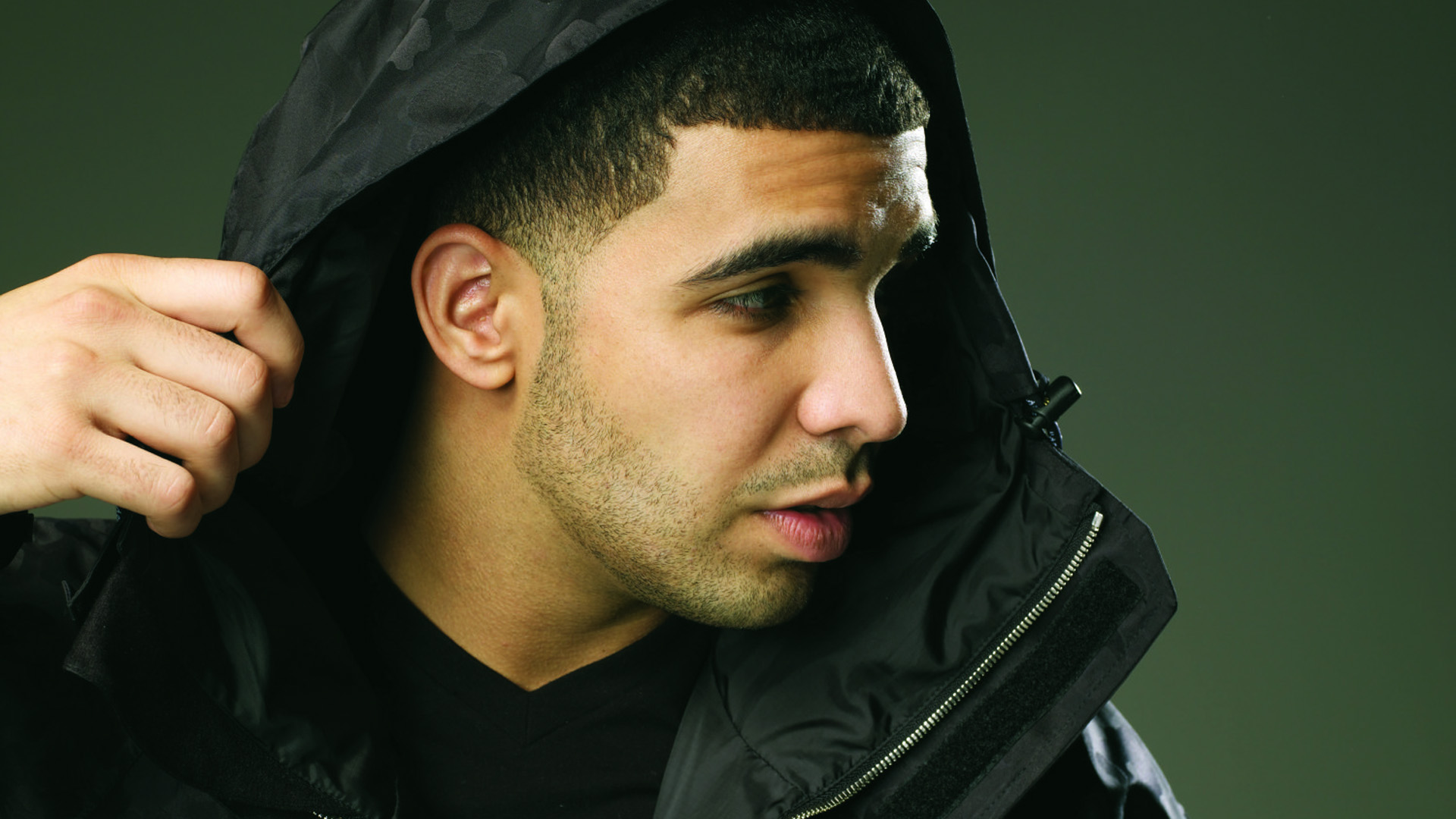 Fundamentally, hip hop hasn’t changed. As a style of music its aesthetic has picked up embellishments along the way, but when you strip it down to its core (all traditional elements of hip hop aside) it’s about the MC and the mic, and how they become one. Ideally, anyway.

Cats like J. Cole and Drake both steer clear of the gangsta persona, and just as well because when an artist takes on that image, they are expected to either live up to it or die for it. But why are these ‘gangsta’ rappers really dying out? Are they succumbing to their self-fulfilling prophecy and doing time (or LONG time) from it? , or are we just plain bored of it? Just some food for thought before I get onto what I really came here for. As a disclaimer, no I will not divulge about artists such as A$AP Rocky, or 2 Chainz or Juicy J, or Machine Gun Kelly and all the justification that I need is in the nature and depth (or lack thereof) of their subject matter.

No, I’m not getting overly sentimental about it, nor criticising it – their work has its place in the music world, as does that of life-changing artists like 2Pac, Common, Nas, Bob Marley, Bob Dylan, John Lennon (just to copy and paste the list of the usual suspects)…and as, in the same vein, do the most nauseatingly repetitive skid marks of music not worth naming because my list would be the same as yours so I will save myself the effort of typing it and you the effort of reading it. It’s just that some of these places are places that a fan – or simply a person – not unlike me would personally choose to avoid. But shit, were I not so damn lazy, I would defend tooth-and-nail every person’s right to make music how they want to; however, I am at an advantage in no longer being stuck in working retail, subjected to hearing the worst throbbing-vein-inducing music on loop every hour for a minimum of three hours per shift. And I am a much happier person for it. Wooooo-sahhhhh. But anyway…

J. Cole keeps to the roots of hip hop on his debut album Cole World: The Sideline Story, whereas Drake is much more of hybrid with his own brand of R&B; two artists with two different approaches of Hip Hop. Yet I want to keep J. Cole as a primary focus here – not because of any feelings that he is a better MC than Drake, but for the simple fact that while Drake’s music can better connect to a listener on a personal level (given that much of his works are personal in nature), J. Cole manages to connect to the listener on both personal and social/cultural plateaus, which is what hip hop has been about since far back before many of us can remember. Again, it is not their music that I am comparing, but their methods.

You can tell when a hip hop artist has put their heart and mind into making something thought-provoking and multi-dimensional. A J. Cole song that struck me instantly was Lights Please, describing a sexual scenario with a girl which has Cole caught in the middle of a battle between the two heads of his body. A real Jekyll/Hyde piece, one part of him wants to educate her about things like existentialism and social injustices, whilst the other wants to give in to that sexual seduction.

Oddly enough, way back when I heard it, to me this song became a metaphor separating the types of artists in the industry; rappers who will jump at any opportunity to gain their fifteen minutes to make a wad of cash and then blow it on some garbage (it’s okay, garbage is circular, as they’ll just make more garbage to acquire more garbage), and artists that are willing to go against the grain and sacrifice the pleasures that their careers are presenting them with so that they can give you something which hits you on a deeper level beyond a mere catchy beat. Of course if you excel in both you can have your cake and eat it too…well okay if you can’t, Kanye West can. Or maybe he’s told he can’t, but he does it anyway.

No, of course none of these guys are the first to blend musical appeal with intelligence, but our blanketed ‘mainstream’ has been missing this for a good long while, especially since labels have started putting the squeeze on talented artists to make their music more radio-friendly and completely killing off what drew us into these artists in the first place *COUGH!*LUPEFIASCO*COUGH!*, despite his redemption on F&L2.

True, it was never likely that a song like Lights Please would have become a hit single, if it had even become a single at all, but it is assurance to Hip Hop purists that the art is not entirely dead. There is obviously a reason why artists in the likes of J. Cole and Drake are catching recognition and respect.

Believe the hype, because these dudes go beyond just that.