Hit Songs Meant For Other Singers 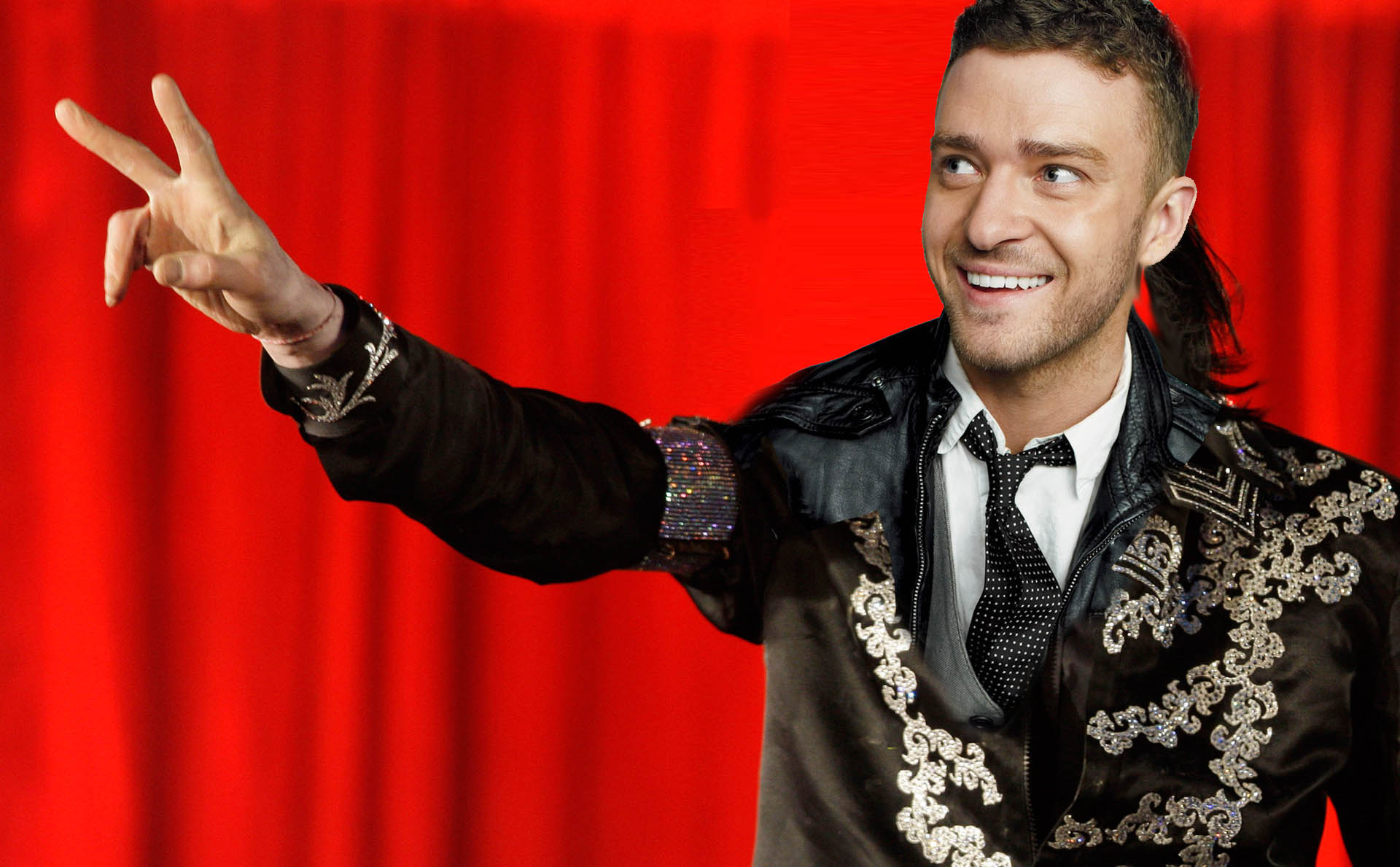 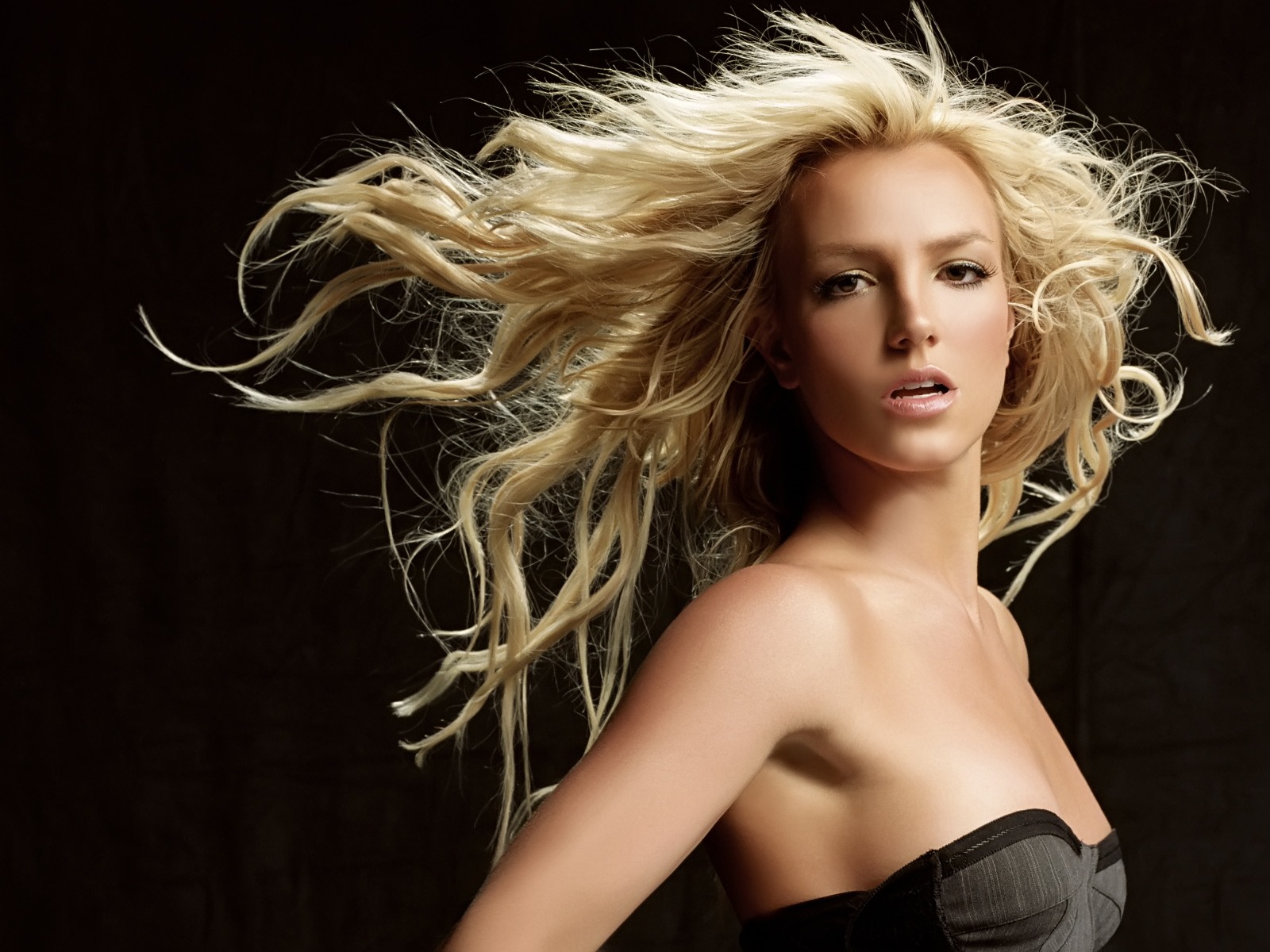 Billboard recently listed 20 instances of smash songs originally intended for other artists. Surprisingly, this occurrence is not at all uncommon in the music world.

Imagine a world in which Britney Spears is singing Umbrella and Paris Hilton asked Don’t Cha instead of the Pussycat Dolls. Strange to consider, isn’t it? But some of these missed opportunities were pretty close to becoming reality.

Check out these could-have-beens:

Turned Down By: Britney Spears
Recorded by: Lady Gaga

Gaga originally wrote Telephone to be included on Spears’ Circus album, but after the pop superstar rejected it, Gaga saved the track for later inclusion on her Fame Monster release.

Turned Down By: Chris Brown
Recorded by: Rihanna

Months before the 2009 Grammy Awards, Chris Brown co-penned an electro-pop jam that was considered for the deluxe edition of his Exclusive album. Brown recorded Forever instead, and gave Disturbia to his girlfriend Rihanna, who turned it into another No. 1 hit on the Hot 100.

Turned Down By: Michael Jackson
Recorded by: Justin Timberlake

MJ passed on Rock Your Body, and a number of other ‘Justified’ songs, before the tracks went to JT, sending us into an alternate pop universe that still resonates today.

Turned Down By: Pusha T
Recorded by: Jay-Z & Kanye West

This banger could have been the property of the former Clipse member, but even he doesn’t know if it would have turned out as irresistible as Jay and Ye made it. “I tell people all the time that I don’t know if I would’ve attacked it that way,” he said in a 2011 interview, “which means the record might not have been as special once I got on it.”

Turned Down By: Shawnna
Recorded by: Kanye West

Would this Jamie Foxx-assisted Late Registration track be as well-known if it had been recorded by Chicago rapstress Shawnna? After she passed on the beat, West rewrote the hook to accommodate a male perspective, and struck, er, gold.

Turned Down By: Britney Spears
Recorded by: Rihanna

Legend has it that Umbrella writer/co-producer The-Dream offered the song to Brit as a way to engineer a return to the throne, but that her management nixed the track, which eventually went to Rihanna and became a No. 1 record. It’s not hard to imagine Spears’ voice on the track, but it’s impossible to think how a lack of ‘Umbrella’ would have changed Rihanna’s career.

Turned Down By: Lupe Fiasco
Recorded by: B.o.B.

Nothin’ On You was originally offered to another Atlantic hip hop artist, Lupe Fiasco. Apparently the label rejected Fiasco’s version of the track, which made the rapper reach a breaking point. “It was less about the bruised ego but more the audacity of it. It was mentally destructive,” he said in an interview after the song’s release.

Turned Down By: TLC
Recorded by: Britney Spears

Max Martin’s pop track was originally offered to TLC for their Fan Mail album, but the R&B group rejected the song and it eventually served as Spears’ debut single. Without this track Spears’ impact may not have been so profound; meanwhile, TLC packed FanMail with hits like No Scrubs and Unpretty, and the album was eventually nominated for album of the year at the Grammys.

How Will I Know

Turned Down By: Janet Jackson
Recorded by: Whitney Houston

Songwriters George Merrill and Shannon Rubicam reportedly approached Janet’s management team with a demo, but a swift decline forced them to look elsewhere. Thanks in large part to Clive Davis, Houston was given the track and turned it into a behemoth.

Turned Down By: Mary Wilson
Recorded by: Madonna

The unstoppable Holiday was passed around to Phyllis Hyman and then to Supremes founding member Mary Wilson before it came to Madonna, who guided the track to a No. 16 peak on the Hot 100 and gave the upstart singer her first taste of the chart. How would the song have sounded with an R&B backbone?

For the full list check out Billboards’s article here.

Previous Article DVD Review: Into The White
Next Article Say What: J. Cole and Drake - Brothers In Arms
×