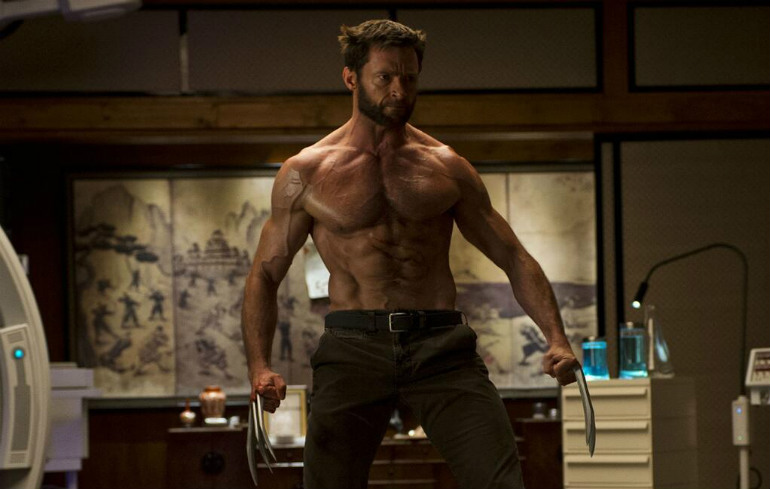 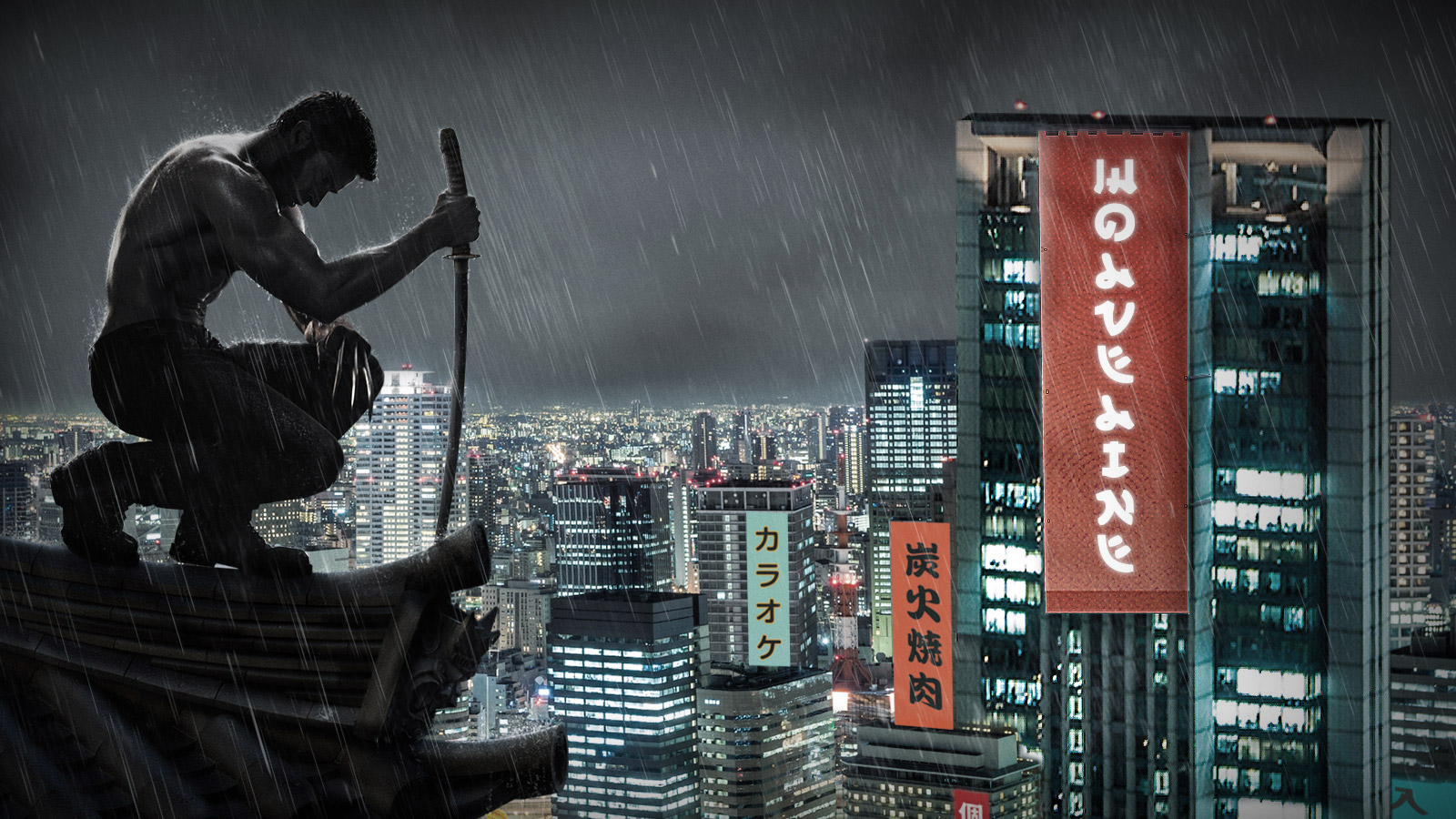 It’s 2009, you’re sitting in a cinema watching X-Men Origins: Wolverine and Hugh Jackman (as Wolverine) is CGI fighting a GGI-ed Ryan Reynolds. It’s at this moment that me, you and everyone we know realised we need and deserve a better Wolverine film. So what happens when you hire the director of Girl Interrupted to helm a reboot which focuses more on a character opposed to expensive set pieces? Is there an intelligent film here or just another loud mess?

Years after his lover, Jean (Famke Janssen) died in his arms, Logan (Jackman) spends his days living in the woods of small town America where he’s banished himself. With a large beard and long hair, his super human strength is best utilised away from civilisation yet he’s almost always haunted by vision of Jean. His immortal existence is soon proven less dire when he’s approached by Yukio (Rila Fukushima) the clairvoyant granddaughter of a dying man whose life Logan saved decades earlier in World War II. He wants to see Logan and thank him one last time before he dies.

Despite a reluctance, Logan ultimately agrees to fly to Tokyo with Yukio to say goodbye; but of course things do not go as planned. What was set up as a chance to say goodbye was actually an attack to take the immortality Wolverine often curses. However, as much he might have once wanted nothing more than a chance to die, his life has just been given purpose. He’s entrusted with protecting the dying man’s other granddaughter, Mariko (Tao Okamoto) whom harbours the secrets of her grandfather and the upcoming will. Can he dodge bullets, knives and arrows, whilst understanding his true purpose on this earth?

If it had to be categorised, The Wolverine could be considered a war film, a war between quality and studio interference. Those moments in your average, run of the mill Hollywood blockbuster which include: familiar score tellIng you what to think and/or feel, the female characters having their cleavage out when they’re not speaking in exposition and dialogue which merely fills in time between explosions, are almost all ignored in The Wolverine. When a familiar, dull score begins to emerge, it’s quickly defused by silence and dialogue, which alludes to no action sequences or idiocy. It’s all to establish who the people in front of us are and their purpose in a very human story.

James Mangold (3:10 to Yuma, Girl Interrupted) is not interested in making a gritty action flick, nor a playful adventure film. He, along with screenwriters Scott Frank, Mark Bomback and Christopher McQuarrie are intent on telling the story of a man who struggles to find the will to live, yet has no choice. He is a guilt-ridden being who suffers almost as much as any mortal human who’s in need of his extraordinary gifts. The Wolverine, in Mangold’s hands defies genre labels or conventions – it is a complex, multi dimensional character study. It is not fun, it is not catering to a demographic; it is grounded storytelling that despite a somewhat ridiculous third act twist, truly succeeds.

The Wolverine, has action set pieces, including a chase sequence through the streets of Japan (shot in Sydney, Australia but still incredibly convincing) and a battle that takes place on the outside of a bullet train traveling at 320 km/h, that are exciting and exhilarating. This due to the patience and precision of each movement the characters perform. We see every minute of the spectacle, nothing is rushed, much like the interactions between characters, every scene breathes and we understand character standpoints and relationships before anything escalates. Why blockbusters don’t adopt this method of storytelling, I’ll never know. This is what happens when story and character lead the way as opposed to spectacle and onomatopoeia.

The women in the film, the two granddaughters whom Logan interacts with aren’t objects of desire nor do they distract. They are interesting characters who look and dress like people who are emotionally distraught and are riddled with complexities. These are characters whom Logan converses with and help him better understand his existential crisis. They save each other and understand their purpose through their corrupt and convoluted lives. Even Yukio doesn’t exist purely as a sidekick or comic relief, the plot develops from their thoughts and actions, all remnants of a tired, studio research development built formula are ignored.

It’s more than just refreshing. The sign of a formulaic, manufactured and outright insulting Hollywood film is the presentation of women. They will bare skin, they will kiss the male protagonist, but after you’ve seen the film, you won’t remember a thing they said throughout.The Wolverine may be the only Hollywood film of recent memory that proves storytelling isn’t structured around the distracting of 14-year-old boys. It’s something to behold.

To have a big tent pole blockbuster that does everything to disconnect itself from a franchise and revel in the comfortable silences shared between characters is a revelation. This, coming from someone who is not a fan of the X-Men films can safely say, The Wolverine is one of the best blockbusters you will see this year (and maybe even next).

You may also want to have a peek at these reviews: P-Smurf, Wale,  Elysium