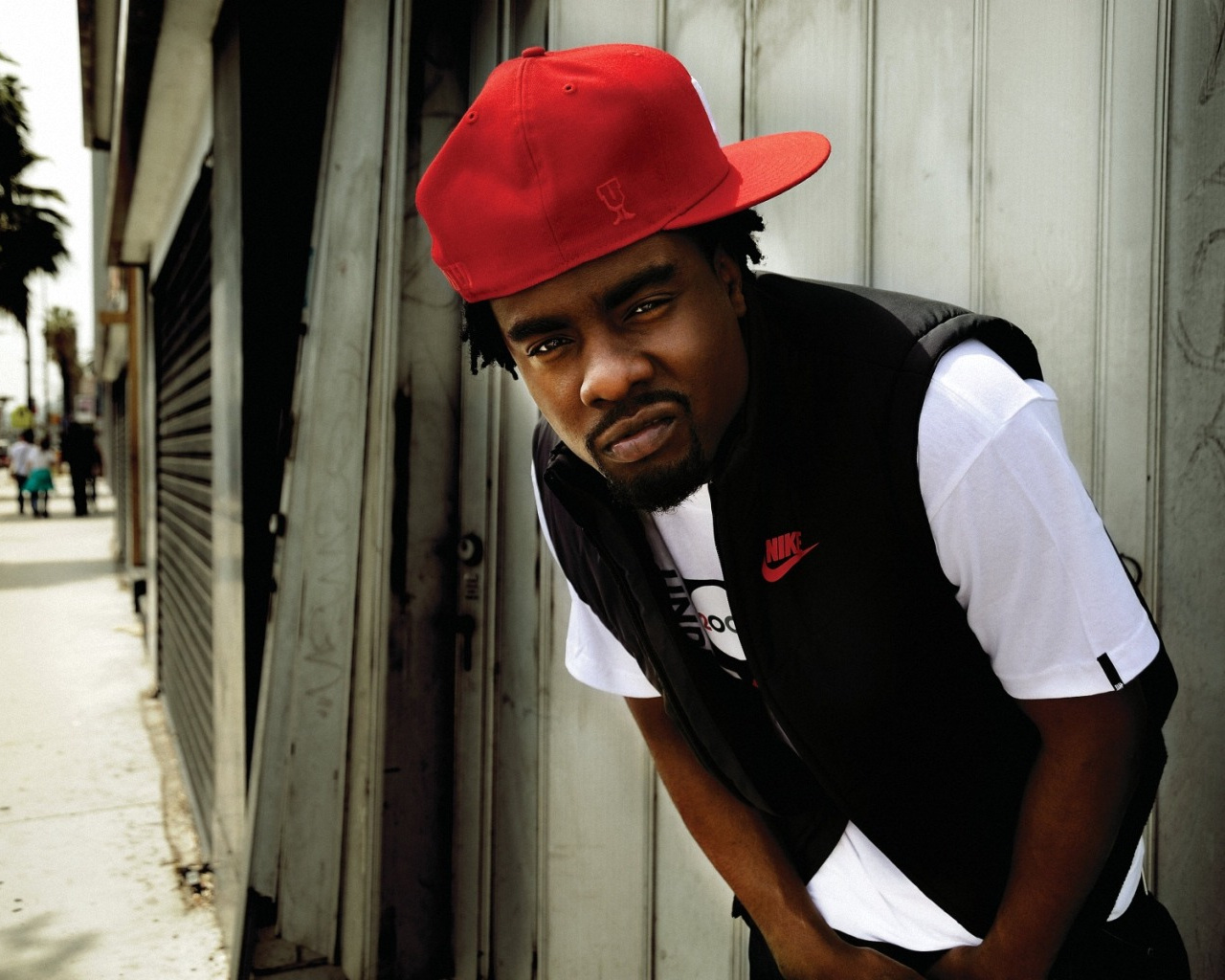 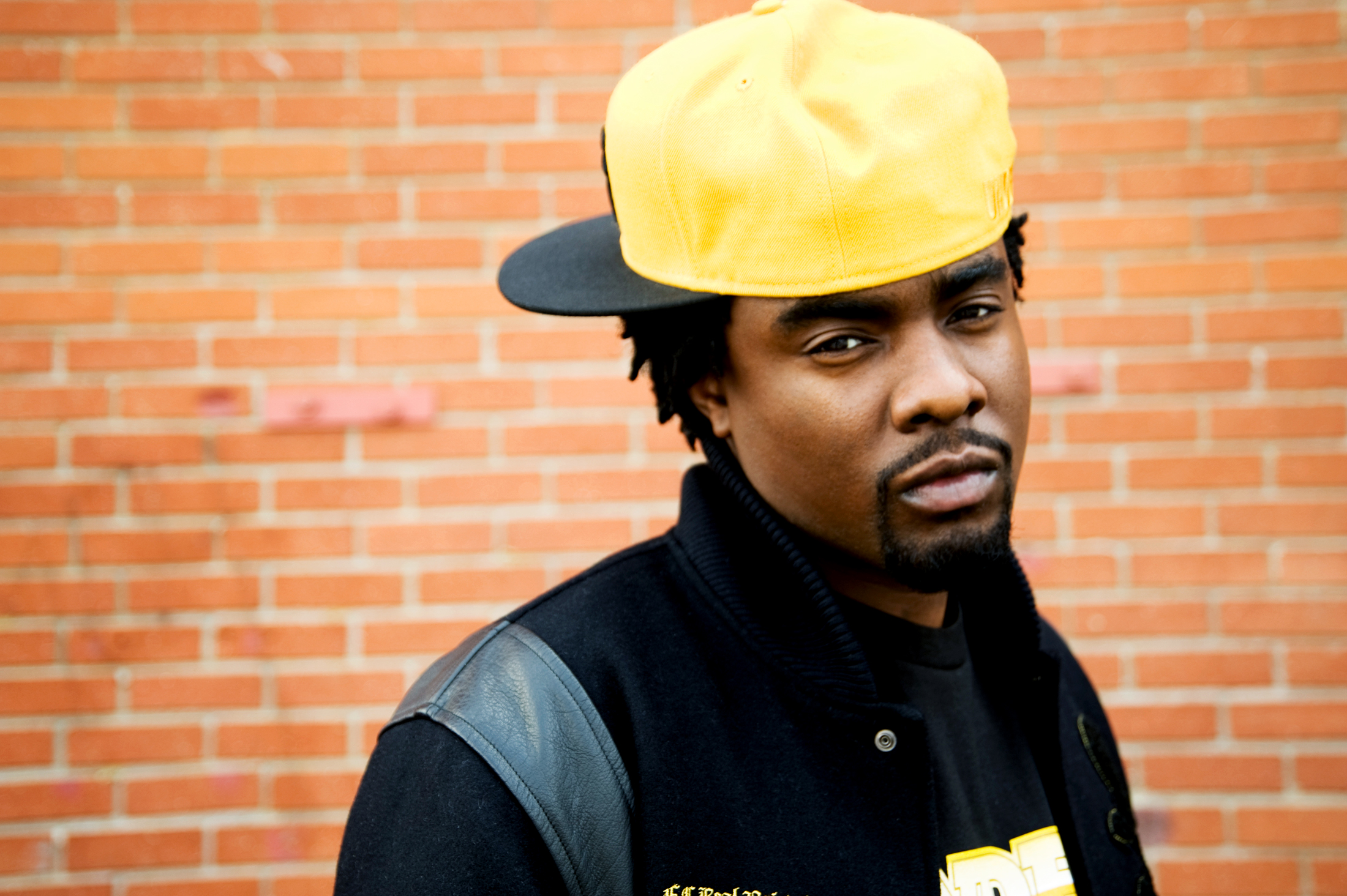 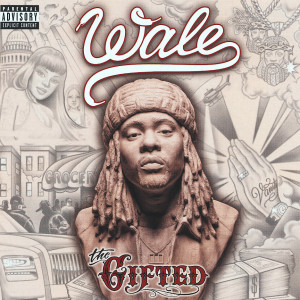 Hip Hop fans were in for a treat as June held high velocity of formidable releases. With Born Sinner and Yeezus turning up the heat, Wale remains a polarizing talent coming in with his latest triumphant, The Gifted.

The DC native slow cooked a buzz with acclaimed mixtapes – Mixtape About Nothing and 100 Miles Running before debuting with Attention Deficit. Featuring pop queen Lady Gaga on the hit single Chillin’, the LP border lined mainstream success, residing at No. 21 on the charts.

His 180 degree post-album turn marked prevention in slipping off, rolling with Rick Rock under Maybach Music Group, Ambition in its creative upturn secured a seat on the charts at No.2, and saw first Grammy Nominated track Lotus Flower Bomb, featuring Miguel, holding a ‘Diced Pineapples’ aroma.

Simple Man, served as his interpretation of the late great Tupac, a brazen infusion tying together the background feel of Hail Mary, with the nimble wordplay of How Do You Want It. Not without its share of ignorant spice,  Clappers with Juicy J and Nicki Minaj, a track with more bounce than Big Sean’s entire discography, samples EU’s Da Butt. The instrumental carries a soaring, rushing sound with percussions and echo of an industrial warehouse. It’s a track that’ll be seated in a jet en route to a go-go bar near you.

Impeccable steeze and effortless swagger comes in the form of ’88,’ tributing Michael Jordan at the peak of his performance in the year 1988, Wale aligns his current standing status with MJ during his reign. Tapping Just Blaze on the mixing, a widely credited producer who’s whipped up sounds for Jay-Z’s The Blueprint, The Blueprint 2, and hit single Live Your Life by Rihanna and T.I.

With it’s definite share of sneaker references ‘eleven pairs of 7’s,’ ‘grape swisher, my 5’s on,’ slapped over the preach-like background vocals, makes for a victory anthem feel. RnB fans may gravitate towards the artist following his window-fogging remake of Bad, Rihanna steaming up the soundscape with poignantly provocative croons, a stellar rendition to Tiara Thomas’ take. The descending bass line and synthetic 70’s vinyl warmth, sampled from Trillville’s Some Cut.

Although Vanity‘s bravado allows you to smell Maybach from a mile away, Wale didn’t adhere to the formulas as much as we’d think, and maintains a humbling persona with his ‘no care for fame just want the money’ mantra.

The Gifted employs a surmounting ensemble of collaborators, well accredited producers and resonating samples, setting the bar high for lyrical game where short-changed vocals stand out like a missed bar. As though carefully weaving in and out of erratically mean, powerful sound-sphere in high tempo tracks like ’88’,’ almost like falling a pace behind in a track race with Usain Bolt. Where covering each inch of the spectrum from lush, mid-tempo ballads to mad rush strip club anthems, and full ranging collaborators works effectively in his favor, the formula falls short on lyrical cards.

Tapping between a nonchalant Kendrick feel, to an over-the-top, narcissistic Kanye vibe, leaves a middle ground standpoint in mediocrity. Although not without its minor faults and residual potential to be a little more if the vocals matched the gold platter chassis, The Gifted was an impressive album overall.

Backed by consistent fluidity and stellar collaborative hooks, the LP has a point guard bodywork of punch and a resonating sound.