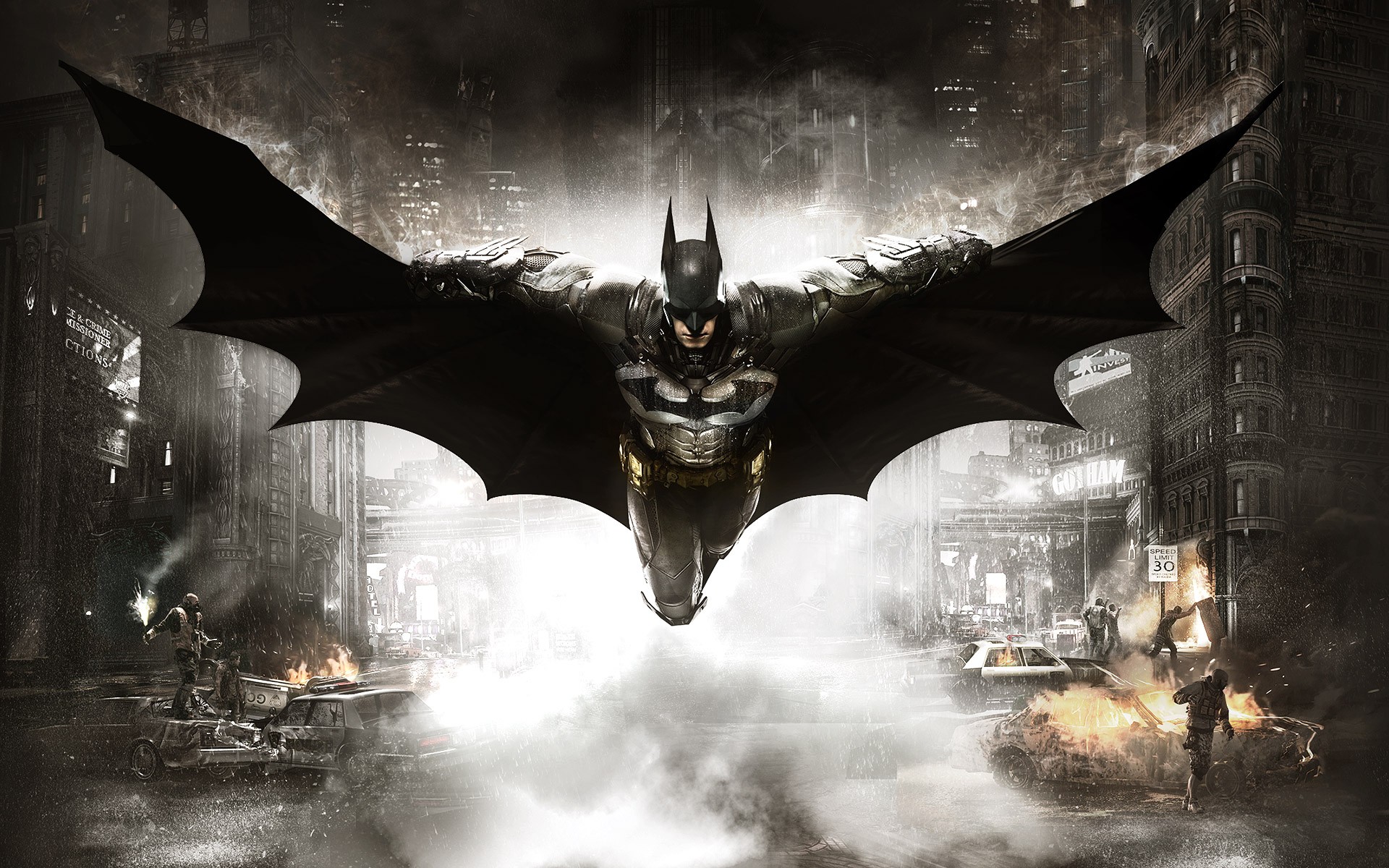 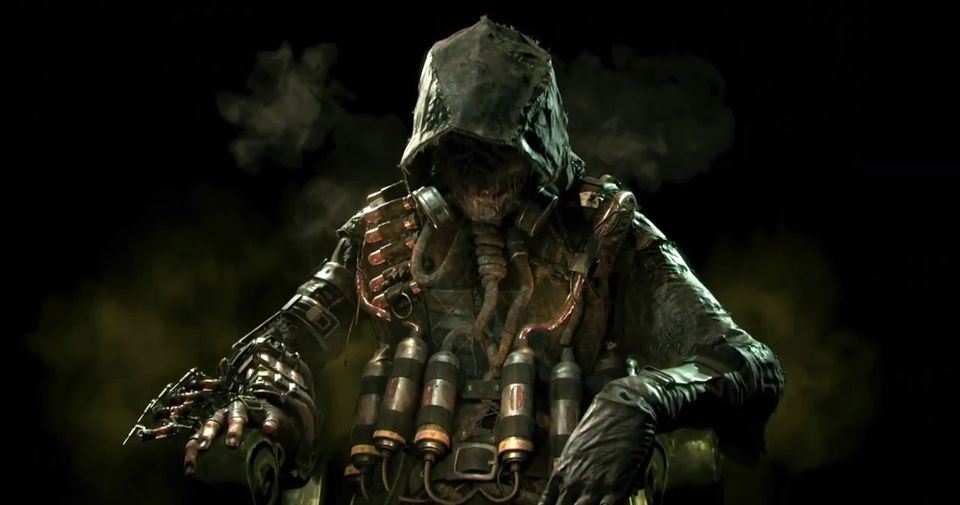 A brand new clip for the upcoming video game title, Batman: Arkham Knight  has surfaced thanks to the guys at Warner Bros. In the trailer, titled Gotham Is Mine, we see that Scarecrow as reunited the Rogues Gallery including Riddler, Poison Ivy, Two-Face, The Penguin, Harley Quinn and a new face – Arkham Knight. The group aim to finally take down The Dark Knight and carve up Gotham City.

The Arkham series of video games are developed by Rocksteady Studios and Warner Bros. Games Montréal, and published by Warner Bros. Interactive Entertainment. Batman: Arkham Knight releases June 2 for the PS4, Xbox One and PC. Pre-order yours at Amazon.