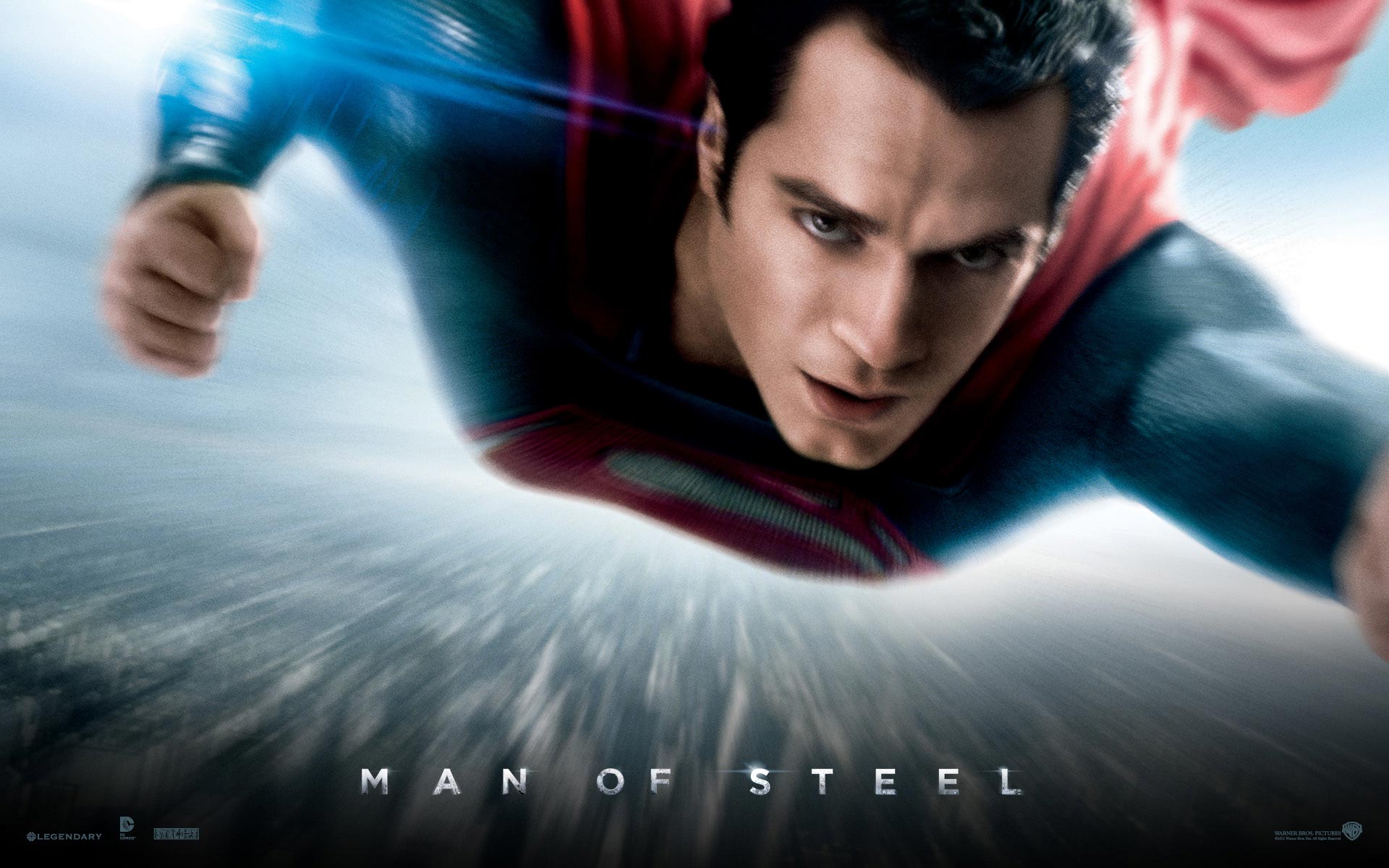 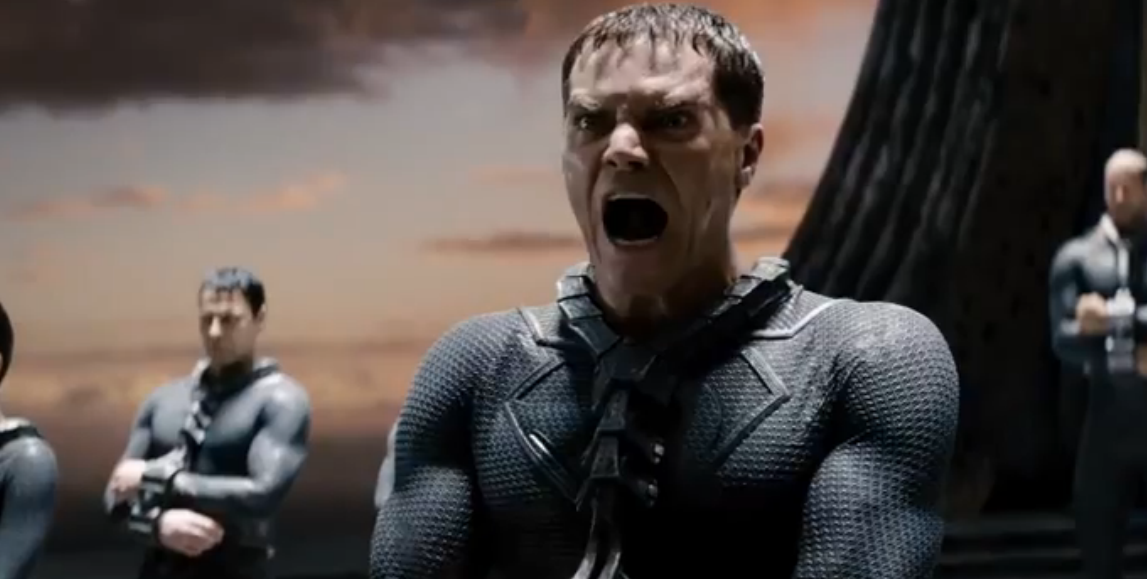 Superhero films have ceased being colourful and joyful fun-fests. They’ve evolved into morose descents into the human psyche that question the lengths men will go to save lives, even if it means giving up their own. We see a new entry into this dark criteria with Man Of Steel, the new attempt at a Superman film with Zack Snyder directing and David S Goyer on screenplay and Christopher Nolan producing and co-writing the story.

Clark Kent (Henry Cavill) isn’t like most people. He moves from job to job, wandering America like a drifter in search of any place that will take him and where he can try to be a normal human being. His parents, Jonathan and Martha Kent (Kevin Costner and Diane Lane) are aware of his extraordinary gift yet have done their best to keep it a secret. It’s only recently, after a ship was found deep in the arctic that Clark discovers his real name is Kal-El and his real father is Jor-El (Russell Crowe). His father leaves a warning for Kal, telling him of his world that was destroyed at the time of his birth and of the dangerous General Zod (Michael Shannon), who is looking for Kal-El, in the hope of resurrecting Krypton and its people.

Kal-El realises he must protect Earth from Zod, despite meaning he would have to reveal his true self. While he has mostly succeeded at keeping his identity a secret, Lois Lane (Amy Adams) a reporter from the Daily Planet has recently discovered his secret. While Lois originally tries to use the knowledge to for a headline-grabbing story, she comes to realise it’s far more important to protect his true identity and powers from the American people, while he continues to save the world and avoid condemnation for who he really is.

Snyder has directed, in my opinion the best superhero film ever made with Watchmen in 2009. Although the source material may have been incredibly complex, it takes the work of a real director and storyteller to helm such a story. So, it breaks my heart to say that Man Of Steel, his and David S Goyer’s attempt at a reinvention of the Superman franchise is dull, unimaginative and product placement heavy. You don’t leave the cinema after seeing Man Of Steel knowing who Kal-El or..Superman really is, but instead think to yourself “oh my, that was loud”. But let me explain…

The screenplay written by David S Goyer who co-wrote Batman Begins with Nolan and is involved with a large number of Marvel film franchises, has action set pieces, some lines of dialogue but no characters. After two hours we understand that Kal-El or ‘Clark’, is indeed Superman and can lift large heavy objects, but we just don’t care. As a person he is a blank canvas, he says or does nothing to distinguish himself as a true individual, just one that moves and crashes accordingly with the loud set pieces. Zod is a villain who is destructive and aggressive but so what? We get half a second of a real person with feelings and a real idea of what they want, which all goes to hell once things go boom. Lois Lane’s vulnerability to Kal’s good looks diminishes any drive or intrigue her character may have. These should be real people who say real things and have motives we care and champion, or at least we should understand what they’re feeling. Unfortunately they’re little more than objects that camouflage with the CGI.

The true saving grace are indeed the performances. Every one is a stand out from Cavill to Shannon, and especially Kevin Costner. Their dedication to their performances elevates their characters from just a single dimension, convincing us that these are real people…almost. Their efforts must be commended; after all, it’s not their fault the screenplay gave them little of substance to work with.

Snyder, who knows how to direct great performances amalgamated with wonderful and grandiose action set pieces is almost on auto pilot, especially with the set pieces. Shot on beautiful 35, everything is desaturated and no real precision or time is given with each sequence, we see a menagerie of blue fire and incredibly loud noises…and that’s it. Where’s the colour? The story should be conveying how dark the film is, not the colour of the image (everything is dark blue..everything).

As for decent female characters, there is apparently only ONE female commanding officer in the United States government. See, women in these sort of big, male driven blockbusters can have authoritative positions of powe-NOPE the only thing she says in the entire film is “He’s kinda hot” and giggles…I’m glad Malibu Stacy could make an appearance in at least one Hollywood picture this year.

I can’t tell you where exactly or what most of the characters think or feel.. All I know is I want to go to 7/11, drink a Budweiser at the IHop whilst visit Sears along the way. Here’s the one real piece of placement you need: IMAX – see it there if this review won’t deter you away, it’s the closest one can get to enjoyment with the disappointingly loud spectacle that is Man Of Steel.