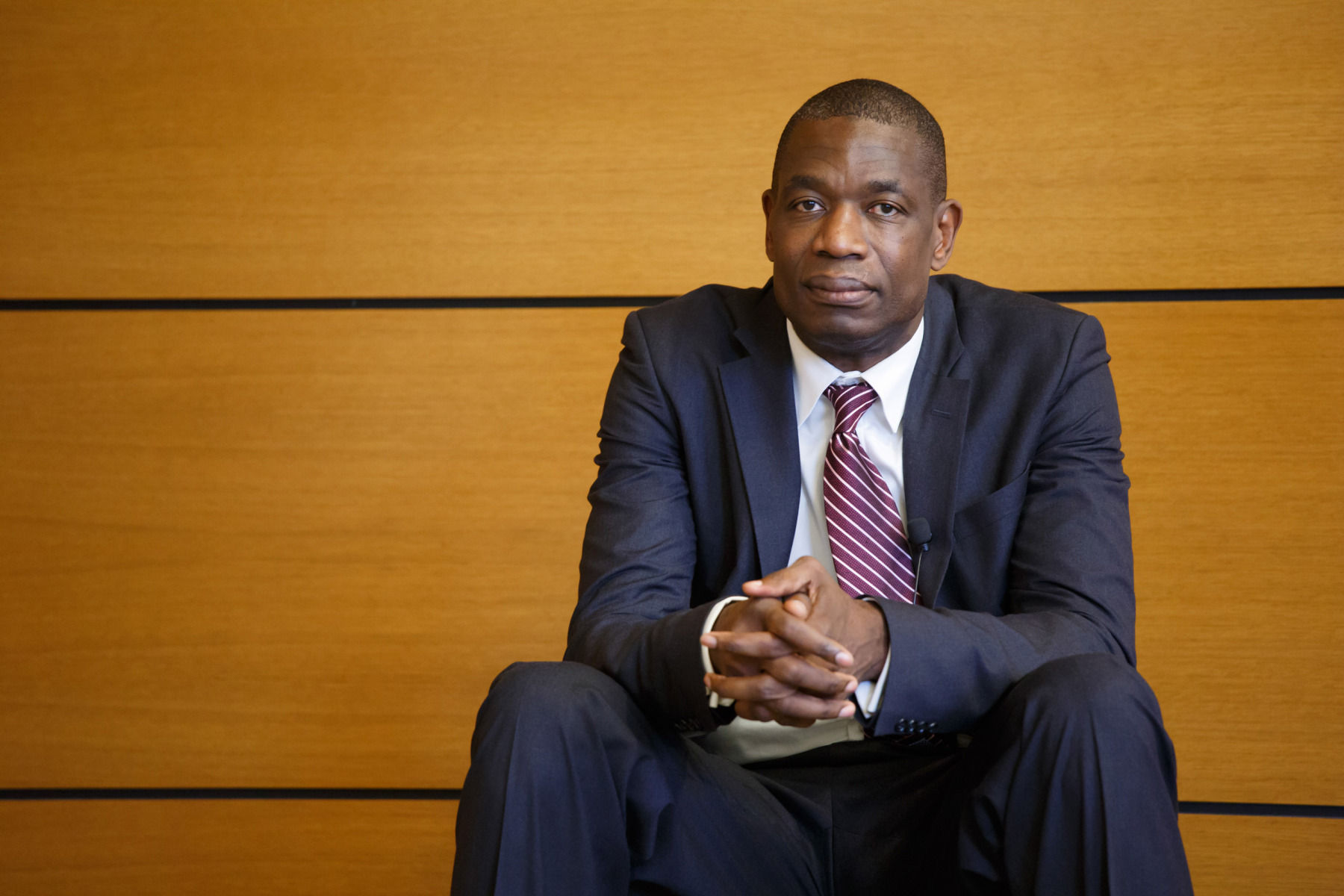 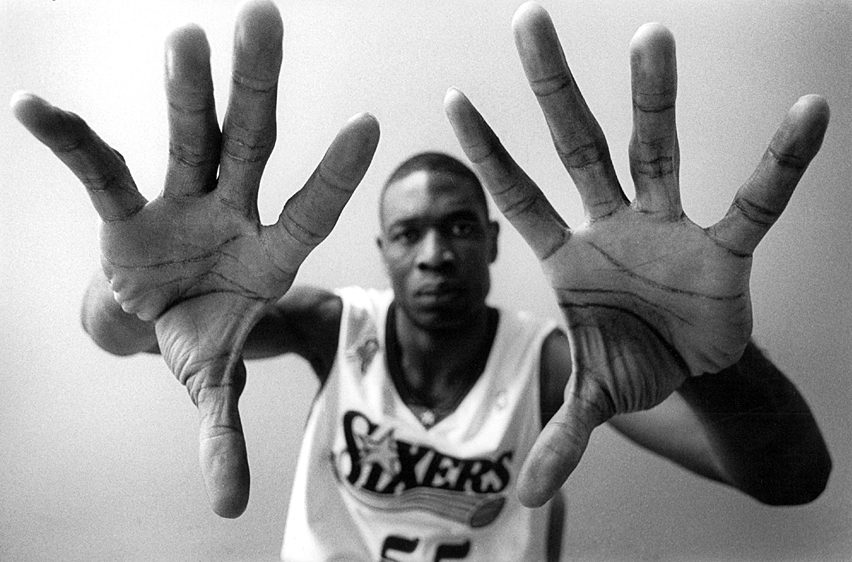 Legendary NBA big man Dikembe Mutombo is among a group of finalists that could be inducted into the 2015 Basketball Hall of Fame Class.

The nominees were recently announced at Madison Square Garden and The Class of 2015 will be then announced April 6.

Mutombo is a four-time NBA Defensive Player of the Year and eight-time All-Star. He was bowled over by hearing about the nomination.

“Being from Africa, who would have ever though that my name would have been called to the Basketball Hall of Fame?” he said during the nominee announcement. “I never dreamed of playing basketball to reach this level.”