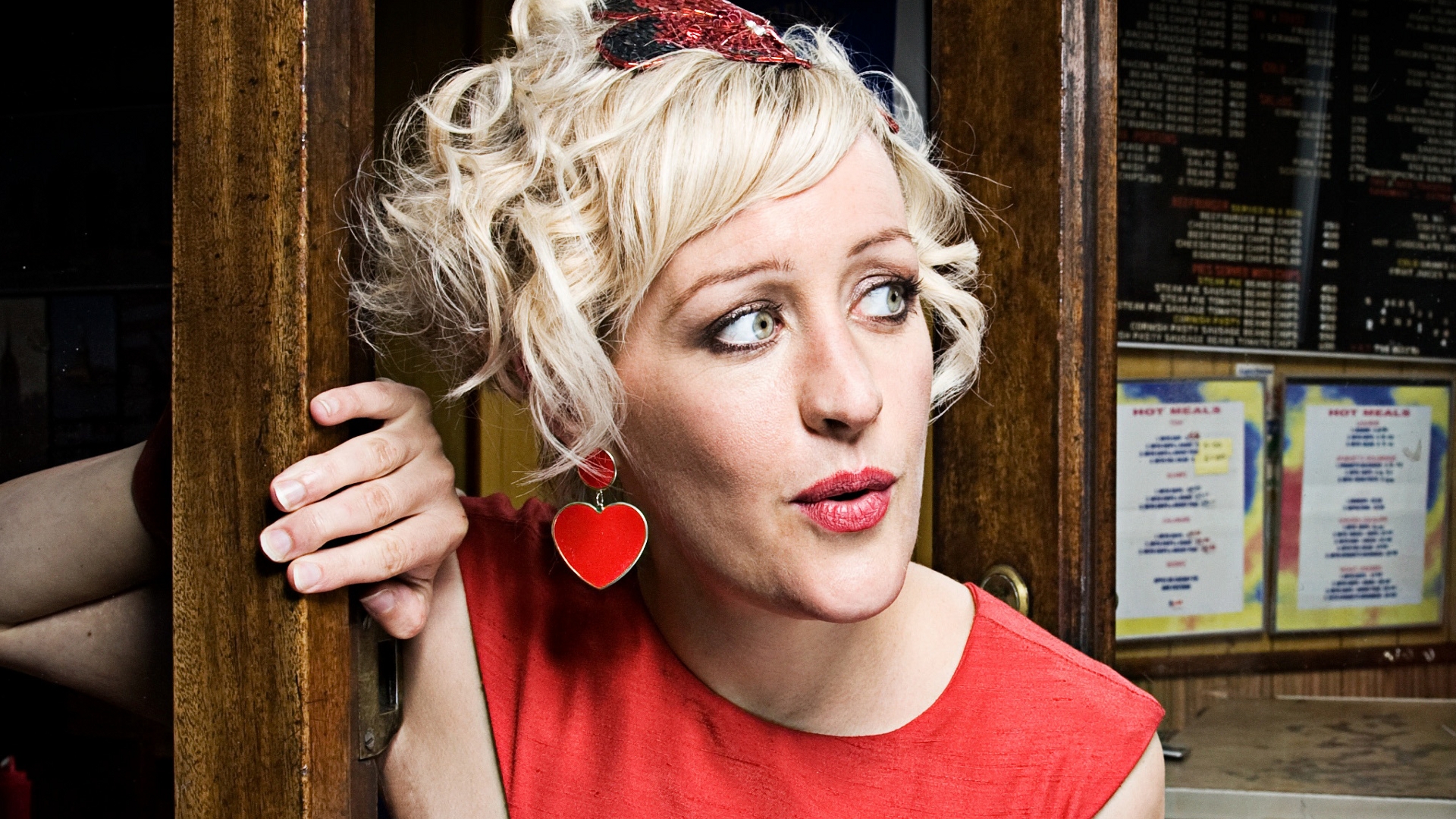 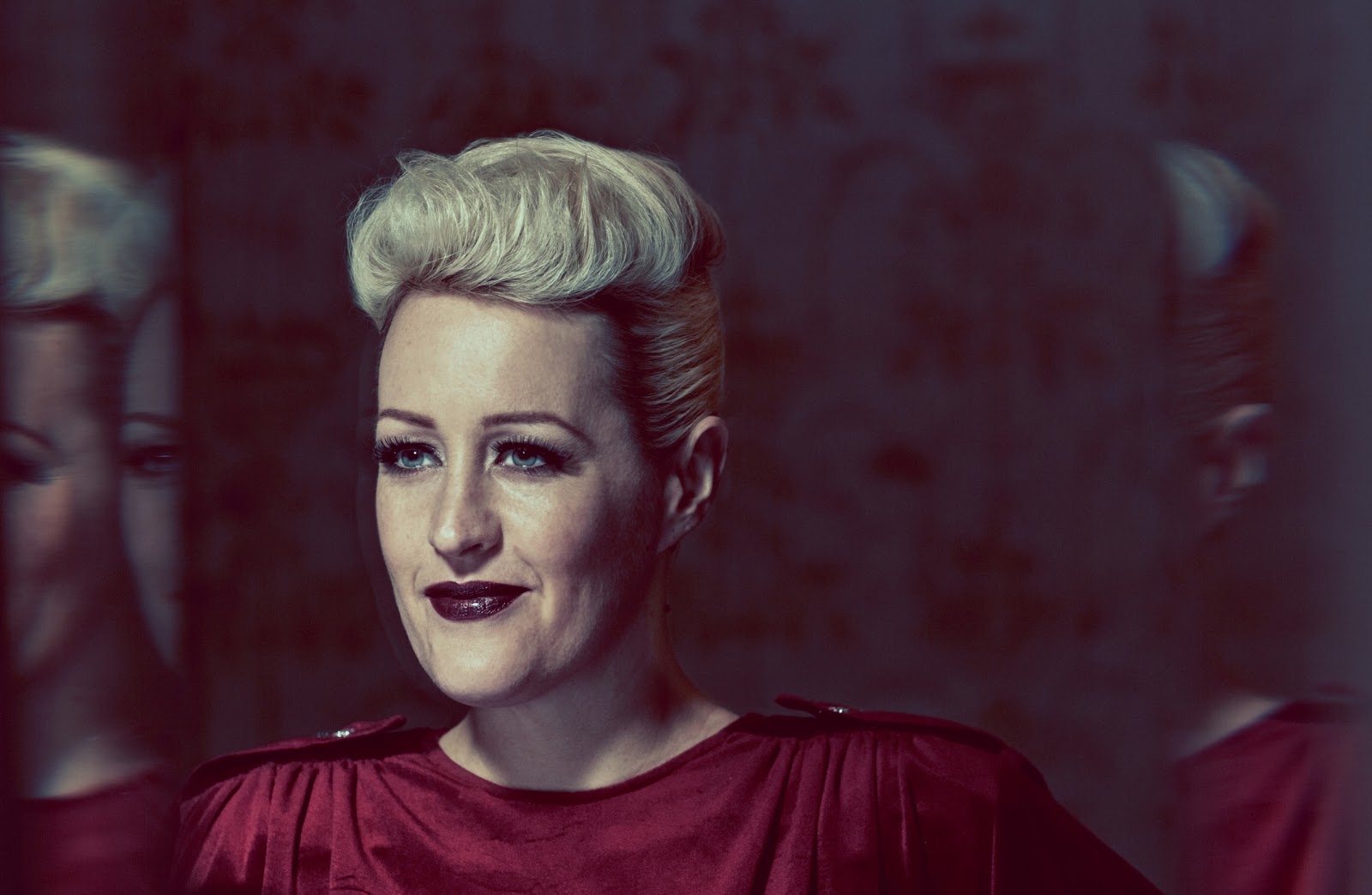 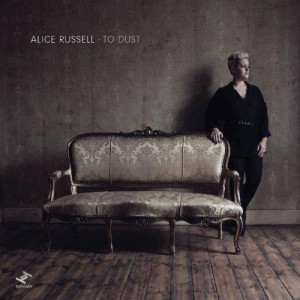 To Dust is the first effort from Alice Russell since 2008’s acclaimed Pot Of Gold which also spawned a remix double set. On her latest offering we see the British songstress further explore her amazingly powerful vocals. Released via Brighton-based label, Tru Thoughts, Russell again calls on her soulful yet delicate style to carry her work.

First single Heartbreaker, highlights the crisp production and eclectic influences that nestle alongside a love of vintage soul at the core of Alice Russell’s style. Russell’s versatility is showcased as she flutters over the punchy Prince-esque strut of Hard and Strong and then into the epic intensity of the title track. On heartstring tugging tracks such as I Loved You, Alice is never less than scintillating as she displays her trademark raw emotion.

To Dust doesn’t outwardly resemble a record made out of necessity, unbearable heartbreak or tragic despair. That said, there are moments – not least the semi-manic bass-line descents within Let Go (Breakdown) – where you’re given a mainline connection into Russell’s mindset.

Since the tragic yet seemingly inevitable demise of Amy Winehouse, British soul has been missing a star. Adele‘s kitchen sink realism approach to the genre has proved a populist round peg in a square hole in that regard.

When To Dust takes flight, you don’t have to squint your ears too far to imagine Alice Russell as a worthy successor to that notional throne. Even if you suspect her leftfield-leaning tendencies might ultimately put paid to the possibility.

You may also want to have a peek at these reviews: Freddie Joachim, The Weeknd, The Master.

Previous Article Film Review: The Incredible Burt Wonderstone
Next Article Insight: Me and My League Pass
×