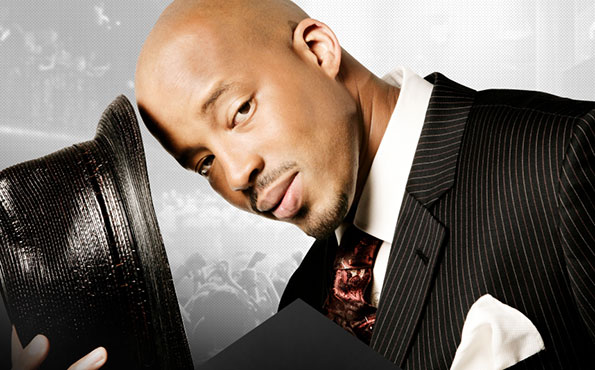 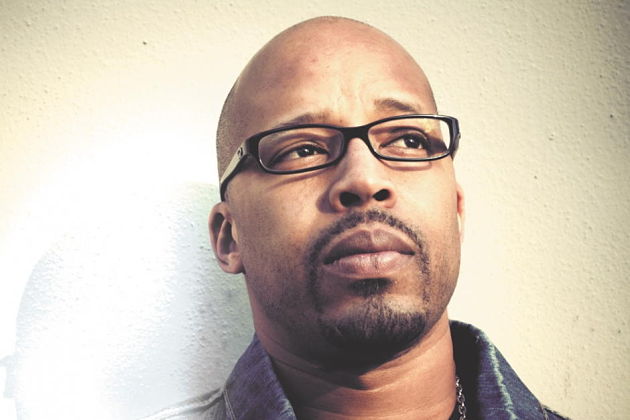 “[Fans] will be able to hear unreleased songs with me and Nate,” Warren G told Billboard. “They have been asking for years, ever since he passed away and even before he passed away, they wanted music from me and him. It was a lot to work on records with one of your buddies, one of your best friends who’s not with you anymore.”

Nate Dogg’s passing in 2011 from stroke complication was a severe blow to the music community so new material from the hook master should be well received. Expect to hear My House, from the duo out soon.

A tracklist has yet to be released, Warren G says it will also feature Too $hort, E-40, Young Jeezy and Bun B.