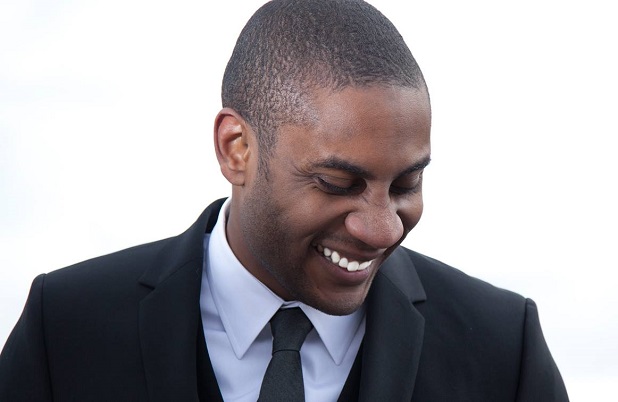 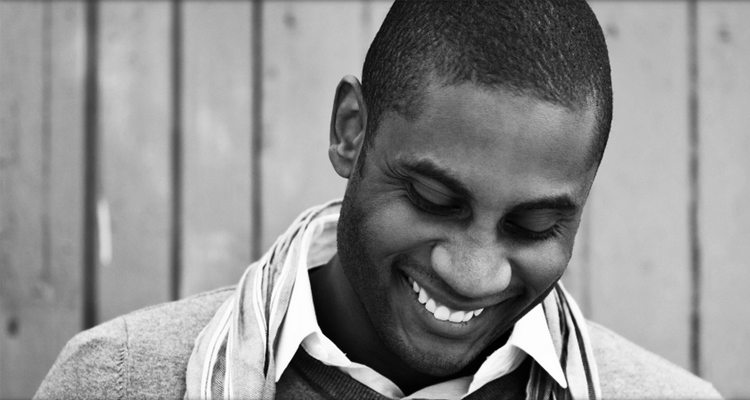 Multi-talented Montreal-based artists Jonathan Emile caused a stir earlier in 2015 when his single Heaven Help Dem dropped, featuring Kendrick Lamar. For the better part of 2015, Jonathan has been in the studio wrapping up his debut album ‘The Lover/Fighter Document LP’ and he’s back with a summer anthem to give you a taste of what to expect this fall.

The City That Always Sleeps is a dedication to Montreal’s lackluster support of local talent featuring power couple Natasha Marie and Tek Luciano. Also produced by Emile, the driving live horns lead the way for Tek’s hype delivery and Natasha’s strong bars. Jonathan’s hook lends itself perfectly to the core of the subject matter, while his extended verse truly shows his flair for conscious wordplay with a message.

The Lover/Fighter Document LP is due for release September 9th, featuring guest appearances from the likes of KRS-One, Murs, Buckshot and of course, Mr. Lamar, with further production from Lo-Go, MIYEKOW and Aphyliated.