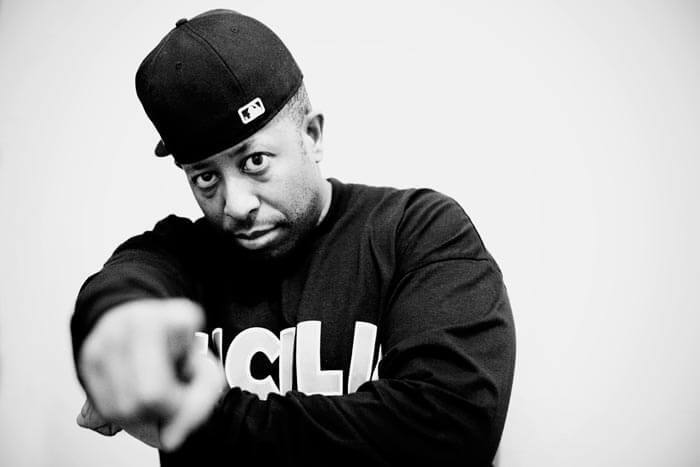 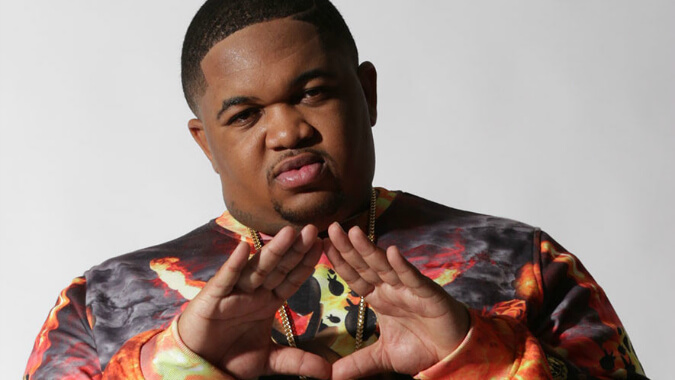 The three heavy-hitters helped curate more than 50 songs and contributing a total of six new exclusive cuts to this year’s title.

“I am excited to be a part of the ongoing series of NBA 2K,” said Premier. “As a sports fan, it was already fun before the work began. NBA 2K16 will be another big hit, especially alongside DJ Mustard and DJ Khaled bringing our different musical styles to the game.”

“It’s an honor and a blessing to be part of the NBA 2K musical family alongside legends like Pharrell, Jay Z, DJ Premier and DJ Khaled,” added Mustard.

The NBA 2K16 soundtrack will be comprised of six in-game playlists, including three lists individually curated by each producer, an international “Around the World” playlist, the 2K Classics Mixtape featuring fan favorites from previous 2K titles, and a master playlist that includes all 50 tracks from this year’s selection.

The expansive music library spans across a wide range of genres, from throwback tracks from the ’70s through today’s Top 40.