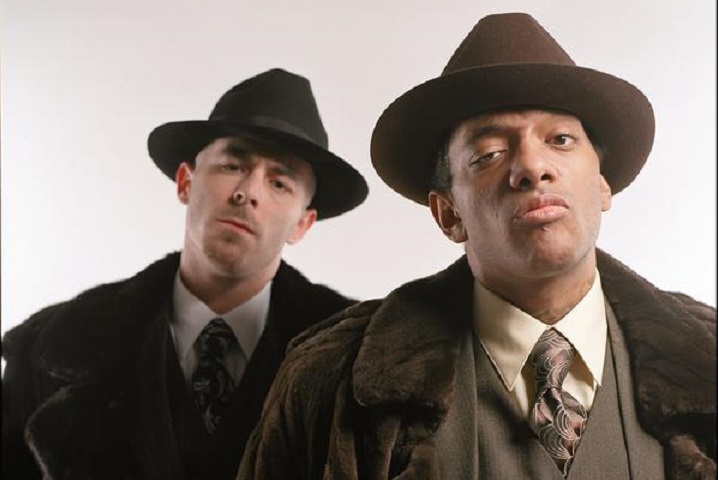 Lebanese-born Canadian musician Karl Wolf  has released a clip for Peace Out, a track of his latest album Finally Free – his fourth album. Musically the album is rooted in electronic music, while branching off into other genres such as dance-pop, house music, dubstep, R&B and hip hop.

Eminem’s struggles with drug addiction have been well publicized. He talked about it in interviews, as well as on wax. Now, in a new documentary, he discusses his problems further.

In the Matthew Cooke-directed How To Make Money Selling Drugs, Eminem details his past addiction to the pain reliever Vicodin, explaining how it nearly resulted in death.

Specifically, he touches on the moment he was first introduced to Vicodin and the feeling that followed.

Eminem’s addiction to the drug took a turn for the worse when the rapper found himself in the hospital, which he detailed in Cooke’s documentary.

Prodigy and Alchemist have just dropped their newest project, Albert Einstein, and release its new music video for Dough Pildin.

Albert Einstein is out now.