Tech N9ne Announces Release Date, Tracklist For ‘Something Else’ 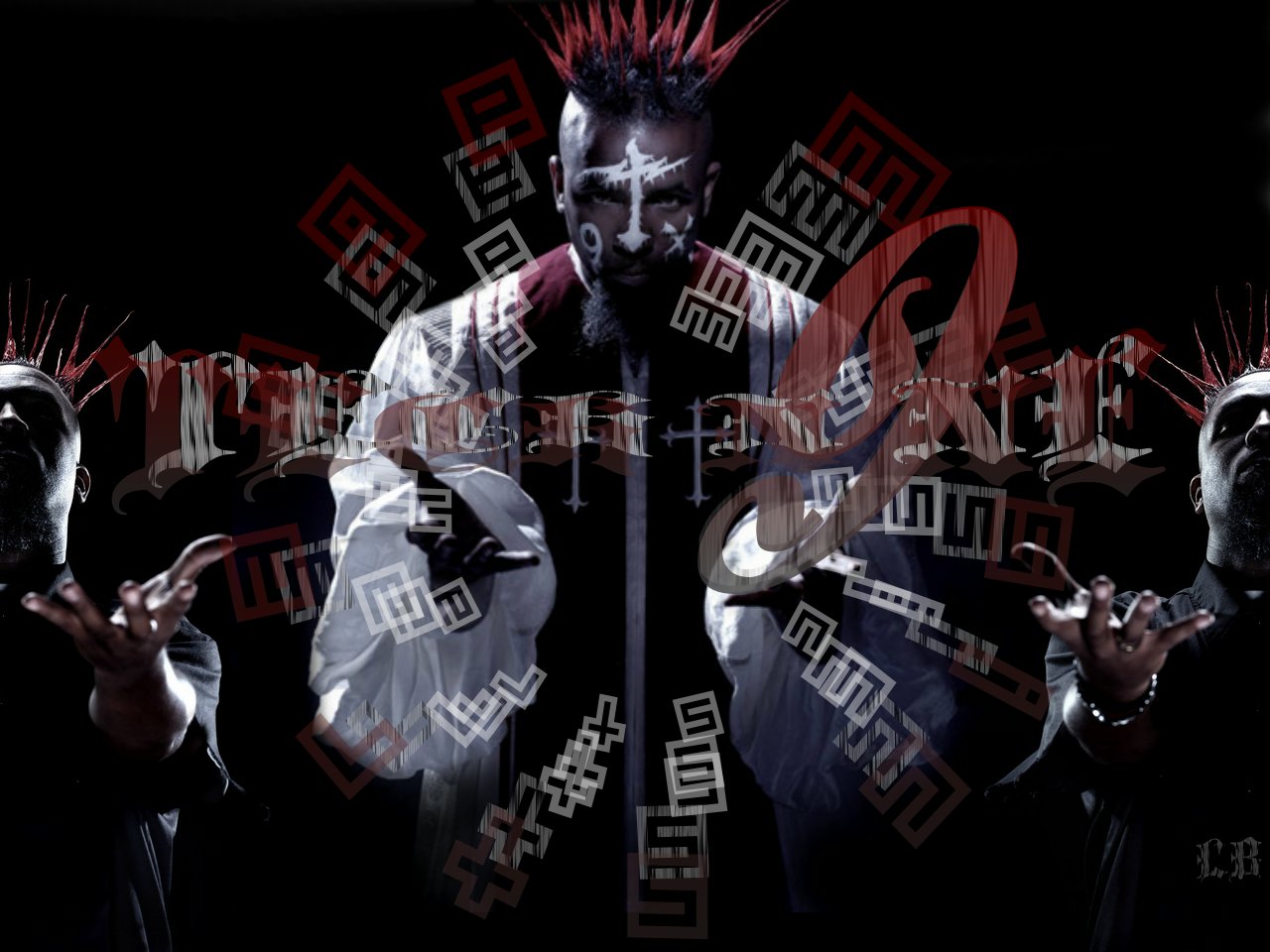 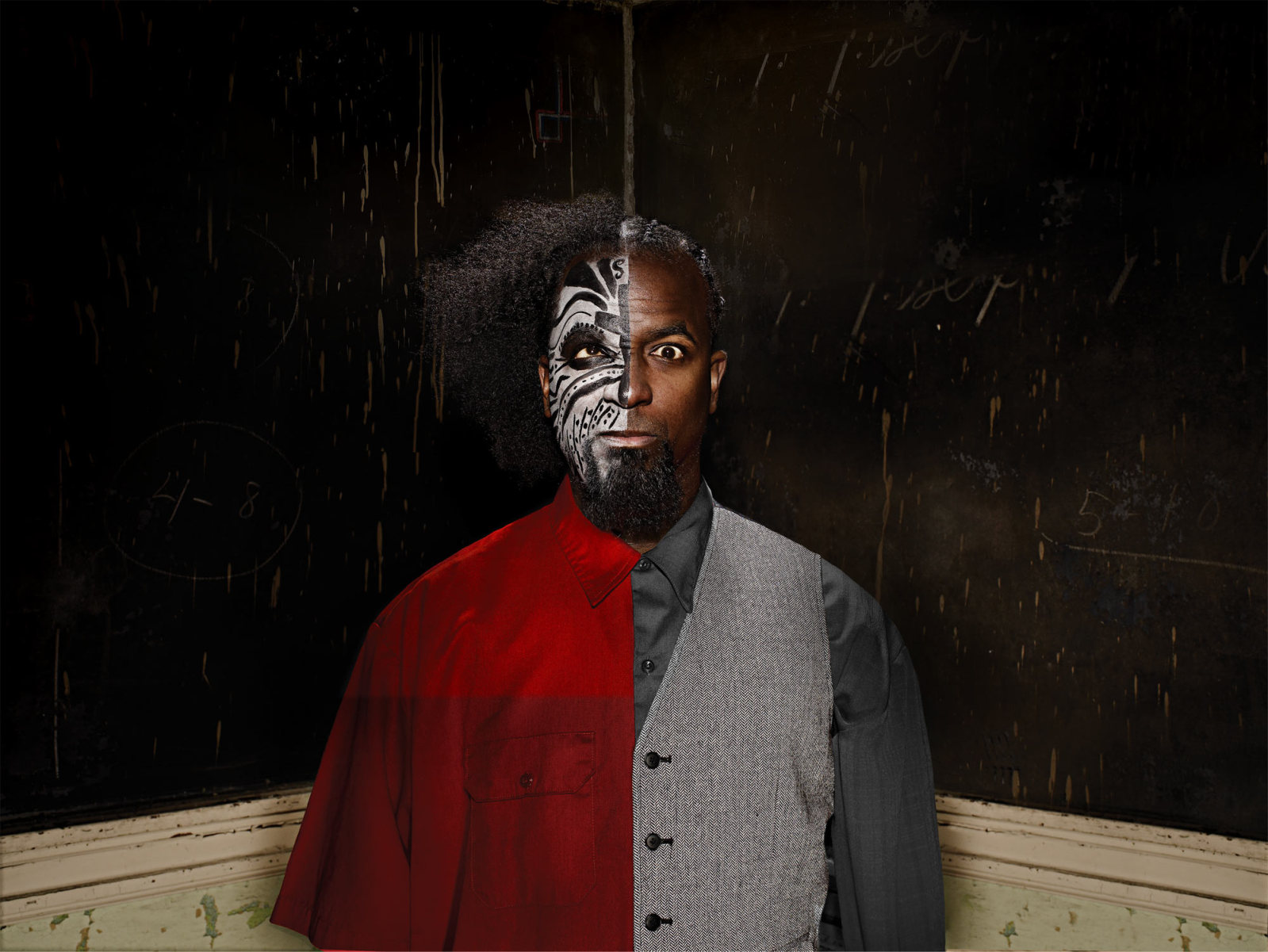 Tech N9ne is making a return with a brand new solo project, entitled Something Else. Due later this month, the project is a collection, broken up into three sections: ‘Fire’, ‘Water,’ and ‘Earth.’

There is set to be guests from different genres and different eras, including icons The Doors, spitters Kendrick Lamar and Wiz Khalifa, rocker Serj Tankian and singer-rapper Cee Lo, among others.

The colourful rapper collaborated with the remaining members of The Doors on Strange 2013, a reworking of The Door’s Strange Days – one of the last recordings The Doors’ founding member, Ray Manzarek, made before he passed away in May.

“If I didn’t listen to their music and their fusion of sounds, I probably would’ve never called [my label] Strange Music,” Tech previously told Rolling Stone of The Doors’ influence on him. “I have Jim Morrison to thank for that.”

Something Else will be available for pre-order on iTunes now and drops July 30th. 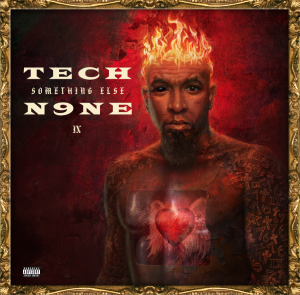 Below is the final tracklist for the deluxe version: