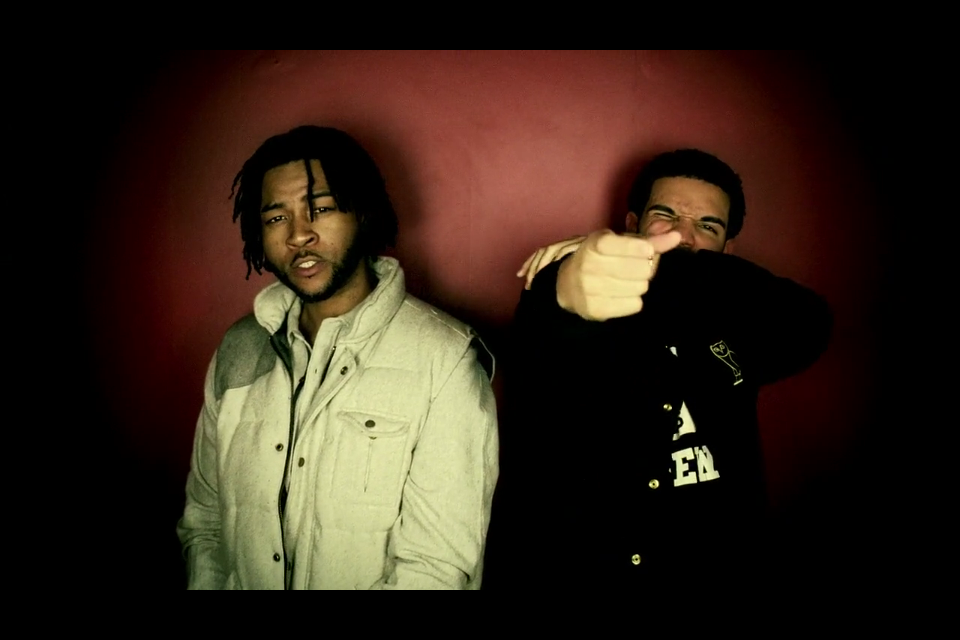 The mysterious PARTYNEXTDOOR has just releases his self-titled debut mixtape.

Although we don’t know much, we do know the 19-year-old Mississauga, Ontario singer who is singed to signed to Drake’s OVO Sound label has stepped into the spotlight on his self-produced-and-written debut.

The self-titled project features 10 seductive tracks including the Drake-assisted Over Here.

Drake calls it the “Mixtape of the summer.”

Get familiar with the rising star by streaming and downloading the project below.